KUWAIT: The UN suspended talks between Yemen’s warring parties yesterday after the rebels and their allies appointed a council to run the country in a blow to the peace process. In July, the rebels and forces allied to former Yemeni president Ali Abdullah Saleh rejected a UN peace plan and announced the creation of a “supreme political council” to run Yemen. At the time, UN envoy Ismail Ould Cheikh Ahmed denounced the council as a “grave breach” of UN Security Council Resolution 2216 and a violation of commitments to the peace process.

Yesterday, he said he was suspending peace talks that Kuwait has hosted for more than three months, but also said he would continue to consult with both sides to arrange further negotiations. “We will be leaving Kuwait today but the Yemeni peace talks are continuing,” Ould Cheikh Ahmed told reporters in Kuwait City. He said he will hold bilateral consultations with the two delegations in the coming weeks to work out details of a peace plan.

“We have guarantees and commitments from the two sides that they are ready to return to the negotiating table,” he said, adding that a new round of talks could begin in a month’s time. Ould Cheikh Ahmed refused to call the talks under way since April a failure, although they made no headway. But he did say the creation of the council by the rebels and their allies was not in the interests of Yemen or the peace process. “We condemn any unilateral step,” he said.

The UN envoy highly appreciated Kuwait for hosting the Yemen consultations, thanking the peace-supporting international community. Hosting the negotiations, Kuwait has proved it is a pioneer in keenness on peace, and the choice was right in what has been achieved, Ould Cheikh Ahmed said, highly appreciating HH the Amir Sheikh Sabah Al-Ahmad Al-Jaber Al-Sabah and his wise leadership and personal intervention sometimes during the consultations. He also valued efforts by First Deputy Prime Minister and Foreign Minister Sheikh Sabah Al-Khaled Al-Hamad Al-Sabah.

A peace plan submitted by the UN envoy had been accepted by the internationally recognized government of President Abedrabbo Mansour Hadi but rejected by the rebels. The insurgents said the plan did not meet their key demand for a unity government – a condition that amounts to an explicit call for Hadi’s removal.

Hours before Ould Cheikh Ahmed announced he was suspending the talks, the rebels named the 10 members to sit on the governing council, a move that also strengthens their control of Sanaa. The Iran-backed Houthis overran the capital in late 2014 before moving into other parts of Yemen, prompting a Saudi-led coalition to intervene in March last year.

The list published by the Houthi-controlled Saba news agency showed that members of the governing council were equally divided between rebels and Saleh loyalists. Among them are Salah Al-Sammad, head of the Houthis’ political wing Ansarullah, and Sadek Abu Ras, deputy head of Saleh’s General People’s Congress. The Yemeni government had been ready to accept the UN plan, but its delegation left Kuwait on Monday until the rebels agree to the proposed accord. The draft plan called on the rebels to withdraw from territory they had occupied and give up heavy weapons seized from the army. Both sides would also exchange prisoners before the launch of political negotiations. The plan was presented as the UN’s final proposal to resolve the 16-month conflict. 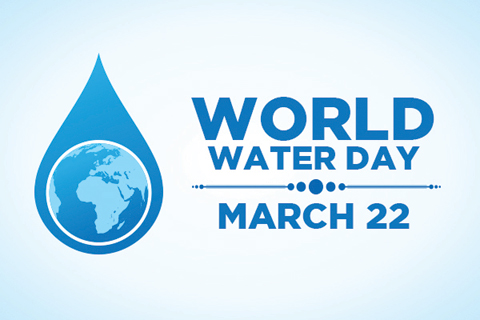 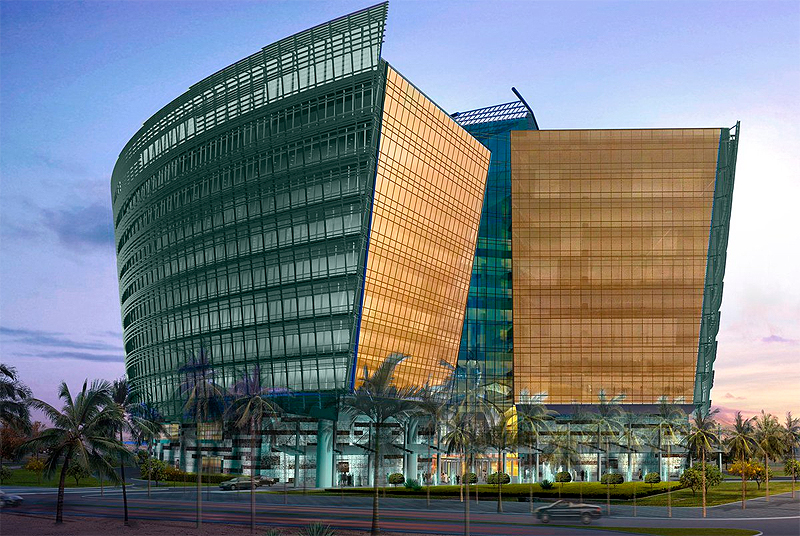 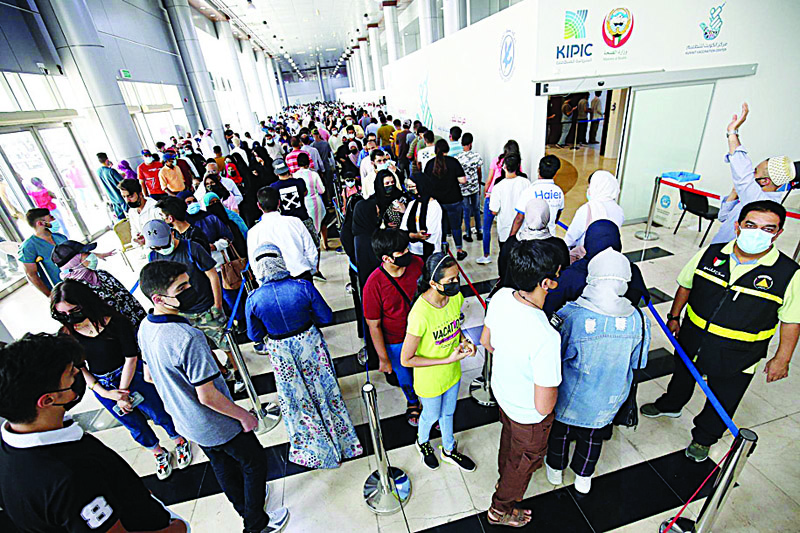 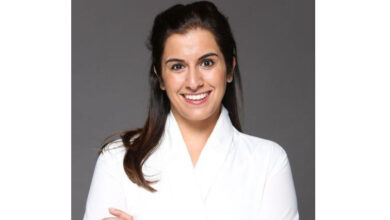