Although the report stopped short of explicitly advocating going meat free, it called for big changes to farming and eating habits to limit the impact of population growth and changing consumption patterns on stretched land and water resources. Plant-based foods and sustainable animalsourced food could free up several million square kilometers of land by 2050 and cut 0.7-8.0 gigatons a year of carbon dioxide equivalent, the UN’s Intergovernmental Panel on Climate Change (IPCC) said. “There are certain kinds of diets that have a lower carbon footprint and put less pressure on land,” Jim Skea, professor at London’s Imperial College, said on Thursday.

The IPCC met this week in Geneva, Switzerland to finalize its report which should help to guide governments meeting this year in Chile on ways to implement the 2015 Paris Agreement. “The IPCC does not recommend people’s diets … Dietary choices are very often shaped or influenced by local production practices and cultural habits,” Skea, who is one of the report’s authors, told reporters in Geneva. Land can be both a source and sink of carbon dioxide, the main greenhouse gas blamed for global warming, and better land management can help to tackle climate change, the IPCC said. But it is not the only solution and cutting emissions from all sectors is essential to quickly curtail global warming.

“The window for making these changes is closing fast. If there is further delay in reducing emissions, we will miss the opportunity to successfully manage the climate change transition in the land sector,” it said. Since the pre-industrial era, land surface air temperature has risen by 1.53 degrees Celsius, twice as much as the global average temperature (0.87C), causing more heatwaves, droughts and heavy rain, as well as land degradation and desertification. Human use directly affects more than 70% of the global, ice-free land surface and agriculture accounts for 70% of freshwater use, the IPCC added in the report. Agriculture, forestry and other land use activities accounted for 23% of total net man-made greenhouse gas emissions during 2007-2016. When pre- and post-production activity in the food system are included, that rises to up to 37%. Last year the IPCC’s first special report warned that keeping the Earth’s temperature rise to 1.5 degrees Celsius (2.7 degrees Fahrenheit), rather than the 2C target agreed under the Paris accord, required rapid change across society.

Food security
The IPCC warned of more disruption to global food chains as extreme weather becomes more frequent due to climate change and said environmental costs should be factored into food. It projects a median increase of 7.6% in cereal prices by 2050, meaning higher food prices and an increased risk of hunger. While an estimated 821 million people are undernourished, changing consumption habits have already contributed to about 2 billion adults being overweight or obese.

Per capita supply of vegetable oils and meat has more than doubled based on data since 1961 but 25- 30% of total food produced is still lost or wasted. Yields of crops such as maize and wheat have declined in some regions, while those of maize, wheat and sugar beets have increased in others in recent decades. While forests can soak up heat-trapping gases from the atmosphere, desertification and deforestation can amplify warming due to the loss of vegetation cover and soil erosion. Measures to cut emissions, such as the production of biofuels, biochar – made from biomass – as well as planting trees, will also increase demand for land conversion. Reducing deforestation and forest degradation could result in a reduction of 0.4-5.8 gigatons of CO2 equivalent, the report said. — AFP

Gazans ‘too poor’ to afford sheep for Eid 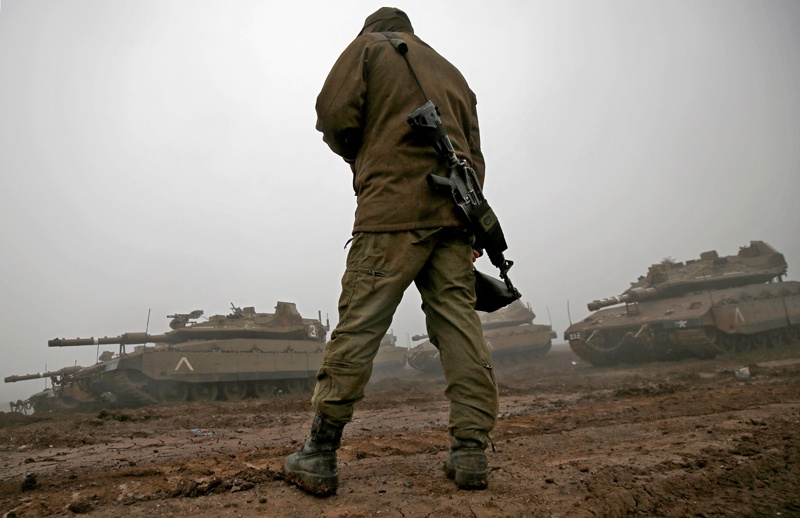 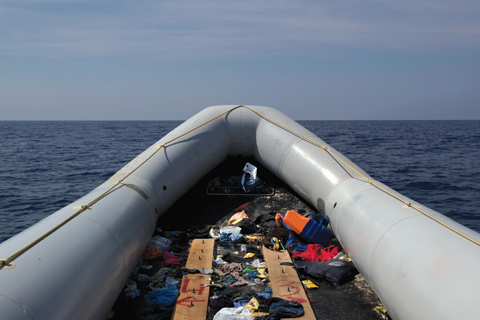 Saving lives, 1 day at a time, on deadly Mediterranean 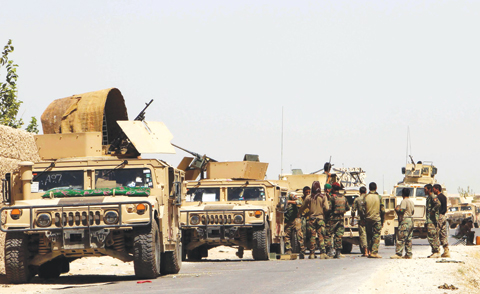 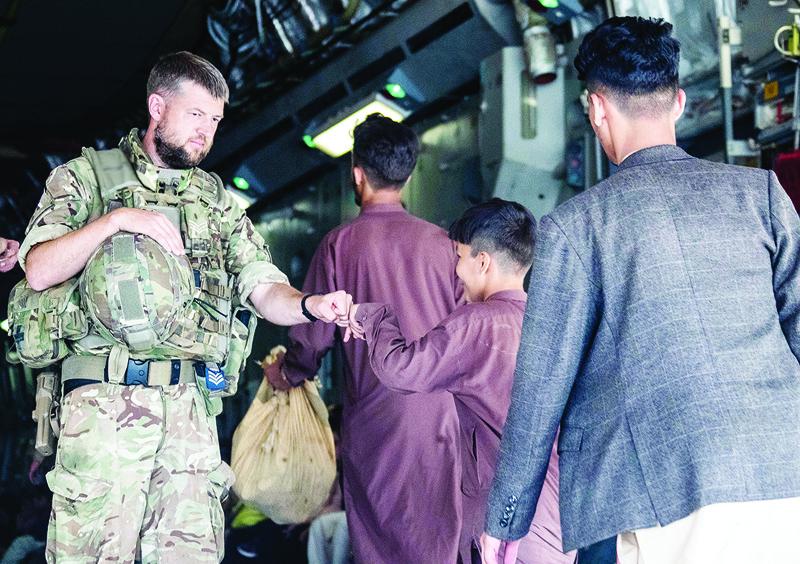