GENEVA: The UN rights chief said yesterday she would make a long-delayed visit to China in May, including to Xinjiang, where Western lawmakers have accused Beijing of genocide. “I am pleased to announce that we have recently reached an agreement with the government of China for a visit,” Michelle Bachelet told the UN Human Rights Council. She said that the UN rights agency, OHCHR, and Beijing had “initiated concrete preparations for a visit that is foreseen to take place in May.”

There have long been calls for the UN High Commissioner for Human Rights to visit Xinjiang. Rights groups say that at least one million mostly Muslim minorities have been incarcerated in “re-education camps” in Xinjiang, a far-western region where China is accused of widespread human rights abuses including forced sterilisations of women and forced labour. The US government and lawmakers in five other Western countries have declared China’s treatment of the Uyghurs in Xinjiang a “genocide” — a charge denied by Beijing. China says it is running vocational training centres in the region designed to counter extremism.

The Chinese government has for years said that Bachelet was welcome to visit Xinjiang, but an agreement on her demand for “meaningful and unfettered access” has until now appeared elusive. On the sidelines of the Winter Olympics, UN Secretary-General Antonio Guterres told leaders in Beijing last month that he expected them to allow Bachelet to make a “credible” visit to China, including to Xinjiang. And yesterday, the UN rights chief said an agreement had been reached.

“Preparations will have to take into account Covid-19 regulations,” she told the rights council. “The government has also accepted the visit of an advanced OHCHR team to prepare my stay in China, including on-site visits to Xinjiang and other places,” she said. “This team will depart to China next month.” While Bachelet did not clearly specify that she herself would travel to Xinjiang, her spokeswoman Elizabeth Throssell told reporters she would visit the region.

“I can confirm that both the advanced team and the High Commissioner will go or are due to go to Xinjiang, and obviously visit Beijing and other locations,” she said. “This was the product of negotiations.” Throssell said “an agreement on the parameters that respect our methodology,” had been reached, including “unfettered access to a broad range of actors, including civil society.” Neither she nor Bachelet provided an update on when a long-awaited report drafted by the UN rights office on the rights situation in Xinjiang would emerge.

Observers in Geneva suggest the report has been ready since last August, but that its publication has been put off as the rights office double checks data obtained remotely, without access to the ground. An OHCHR spokesman had suggested in December that the report would be published within a few weeks, but it still remains unclear when it will be made public. Throssell said yesterday that she “did not have specific information” on when the report might be published. – AFP

Women rally in Pakistan despite attempts to shut down protest 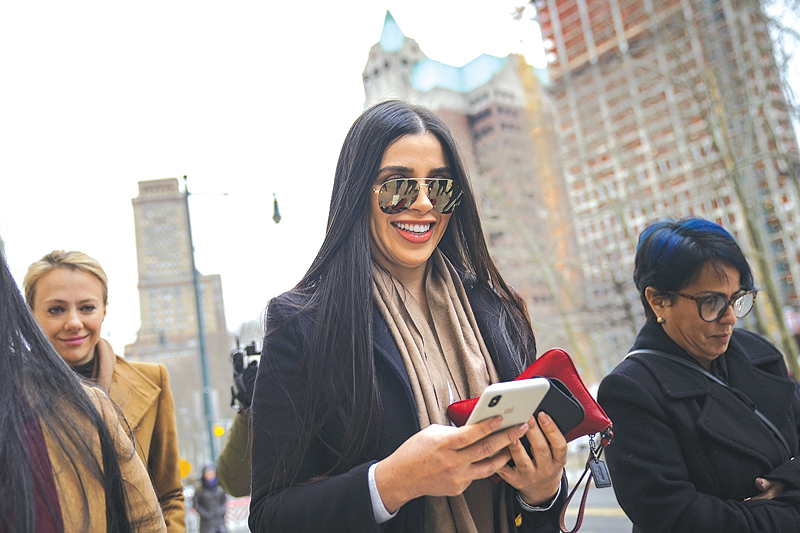 ‘El Chapo’ trial: A plunge into the bloody drug trade 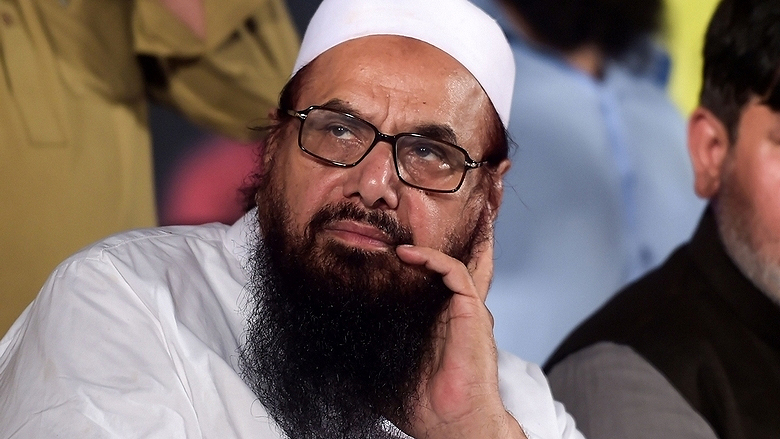 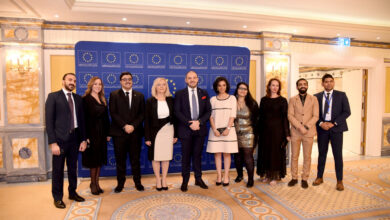