NEW YORK: Kuwait’s Deputy Prime Minister and Foreign Minister Sheikh Sabah Al-Khaled Al-Hamad Al-Sabah held talks with UN Secretary-General Antonio Guterres on the fringes of the 74th UN General Assembly session. The meeting, which took place on Friday night, focused on cooperation between the State of Kuwait and the various UN agencies, a number of regional and global challenges and the UN program of action for the coming years. The UN chief commended the ‘effective and constructive’ cooperation with Kuwait and applauded the leading role of Kuwait in humanitarian action and peacemaking efforts regionally and globally.

He praised Kuwait’s highly significant position in the international community and its’ relentless efforts to boost security and peace around the world. Also attending were Kuwait’s Assistant Minister Dr Ahmad Nasser Al-Mohammad Al-Sabah, Permanent Delegate to the UN Mansour Al-Otaibi and Minister Plenipotentiary and Assistant Foreign Minister for International Organizations Nasser Al-Hain as well as other senior diplomats.

Matters such countering terrorism of all kinds, including Israeli terrorism against Palestinians, fighting Islamophobia and hate speech, which resulted in massacres against Muslims such as the one in New Zealand’s Christchurch town and elsewhere, are vital to discuss to find adequate solutions, he indicated. Back to the Palestinian cause, Sheikh Sabah Al-Khaled said it was the most central issues for Islamic nations, adding that support the economic and social levels would hopefully overcome some of the injustices inflicted by Israelis against Palestinians. Israel should be stopped from attempting to annex lands in the West Bank and other areas in the region, Sheikh Sabah Al-Khaled indicated, saying that such responsibility falls in the hands of all OIC members.

On the Syrian crisis, Sheikh Sabah Al-Khaled expressed utter condemnation of the degrading humanitarian situation in the war-torn country. He called for all parties involved in the conflict to abide by the UNSC resolution 2254 and the Geneva 1 accord of 2012, adding that the OIC supports all UN and global efforts to end the war in Syria. The current situation in Idlib, with the displacement of over half million human beings is alarming, said the Kuwaiti top diplomat, adding that there should be measures to halt the deaths of thousands of civilians in Syria. Sheikh Sabah Al-Khaled expressed sorrow over the veto against a UNSC draft resolution last week, which called for a ceasefire in Idlib, pointing out that political gains should not trump efforts to end the humanitarian catastrophe in Syria.

The Kuwaiti Foreign Minister discussed the situation in Yemen in his speech, saying that Kuwait supported the legitimate Yemeni government. Kuwait is for solving the situation in accordance with the GCC initiative, the resolutions of the national Yemeni dialogue, UNSC resolutions 2216 and 2451, and the Stockholm accord for Yemen, affirmed the Kuwaiti Minister. In regards to the Rohingya Muslims in Myanmar, Sheikh Sabah Al-Khaled expressed Kuwait’s detest of all acts of genocide against the Muslim minority, saying that his country, alongside members from the UK and Peru, headed last a UNSC delegation to Myanmar to view first the plight of the oppressed Rohingyas.

Sheikh Sabah Al-Khaled had also headed Kuwait’s delegation to a ministerial meeting on Yemen held on the sidelines of the 74th session of the UN General Assembly in New York Thursday. In his speech at the meeting which was co-chaired by Kuwait, the UK, and Sweden, Sheikh Sabah Al-Khaled reaffirmed Kuwait’s full support to all efforts exerted to end conflict and restore security and stability in Yemen. He also reiterated Kuwait’s readiness to provide all support to Yemeni people.

The Kuwaiti top diplomat urged the international community intensify efforts to restore security and stability in Yemen according to the three agreed terms of reference, implement the Stockholm Agreement, and render the UN-led political process a success. He called for greater backing for the United Nations Secretary-General Special Envoy to Yemen efforts to achieve these goals. The meeting tackled the framework for resuming negotiations in Yemen to reach a final agreement for the crisis and help preserve the country’s sovereignty, independence and territorial integrity.

Sheikh Sabah Al-Khaled Al-also took part in the Gulf-European meeting held on the sidelines of the 74th session of UN General Assembly in New York. Sheikh Sabah Khaled led the Kuwaiti delegation to the meeting presided over by Oman’s Foreign Minister Yusuf bin Alawi. The meeting discussed the friendly relations and cooperation as well as coordination between the Gulf Cooperation Council (GCC) member states and the EU member states.

It also focused on means of promoting and developing these ties in all domains, including politics, economy and investment. The gathering dealt with the developments of regional and international situations, and issues of common concern. The two sides affirmed all common goals and principles, and commitments towards building constructive cooperation and partnership between the two sides. – KUNA

Kuwait among top 20 improvers in Ease of Doing Business Index 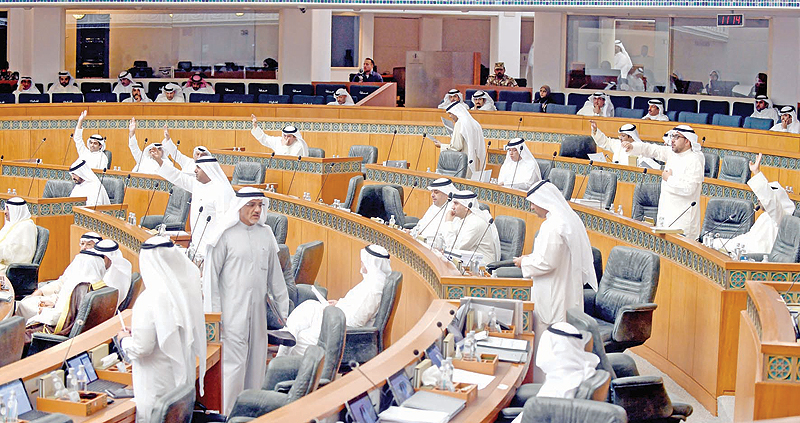 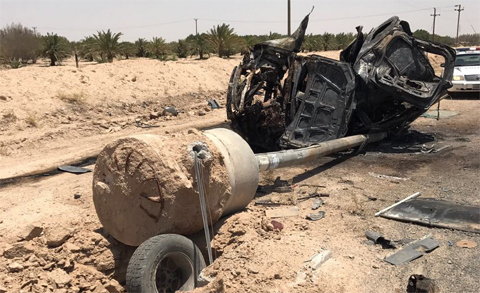 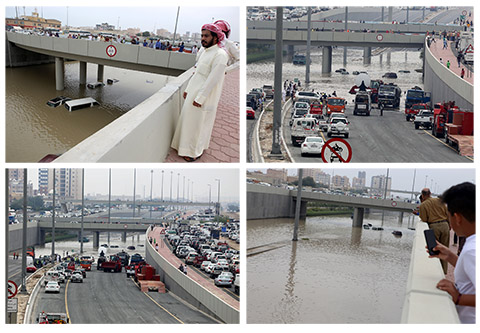 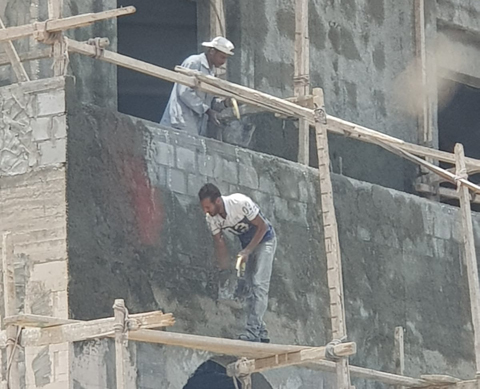