Kyiv: A UN-chartered vessel laden with grain set off from Ukraine for Africa on Tuesday following a deal to relieve a global food crisis, the ministry in charge of shipments said.

The MV Brave Commander left the Black Sea port of Pivdennyi and will sail to Djibouti “for delivery to Ethiopia”, the infrastructure ministry said on Telegram.

It is the first ship chartered by the UN World Food Programme (WFP) to leave Ukraine since the start of the Russian invasion in February and the government has said it hopes two or three similar shipments will follow soon.

Ukraine and Russia are two of the world’s biggest grain exporters.

Kyiv and Moscow agreed a deal brokered by the UN and Turkey last month to unblock Black Sea grain deliveries after Russia’s invasion.

The agreement lifted a Russian blockade of Ukraine’s ports and established safe corridors through the naval mines laid by Kyiv.

The Ukrainian port authority said that five boats in total with an overall cargo volume of 110,000 tonnes had left Ukraine Tuesday.

The first commercial ship carrying grain left on August 1. Since then, 21 ships have left Ukrainian ports, the port authority said in its statement.

“We are definitely planning other ships to leave the ports of Ukraine, to help people around the world,” Marianne Ward, WFP deputy country director in Ukraine, told journalists earlier while the ship was being loaded at the weekend.

“This should just be the first of many humanitarian ships to leave the ports,” she said. 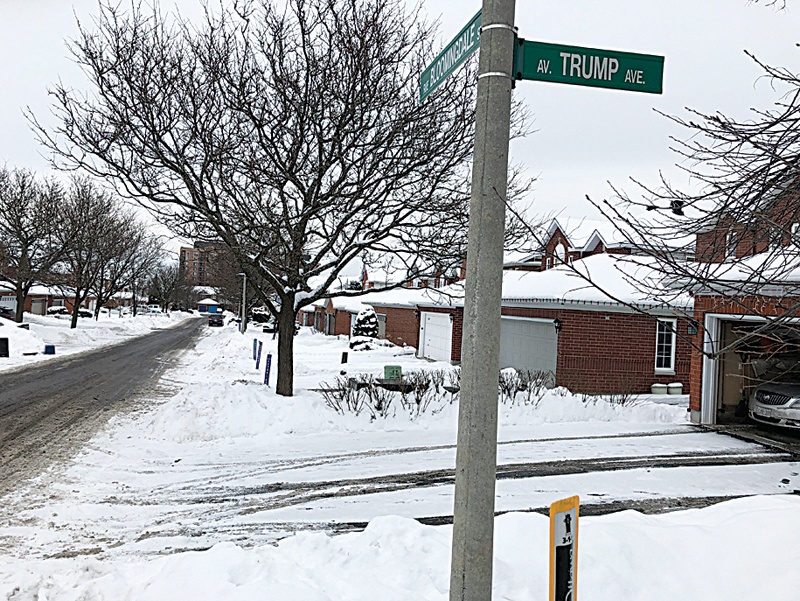 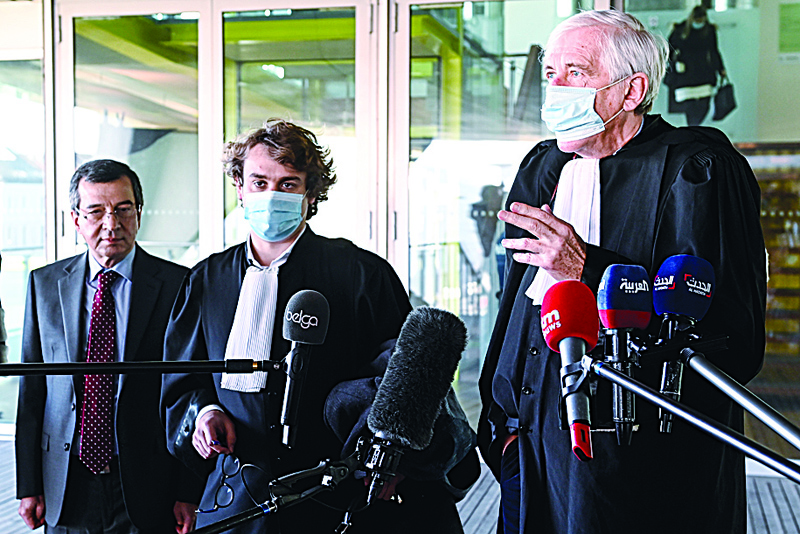 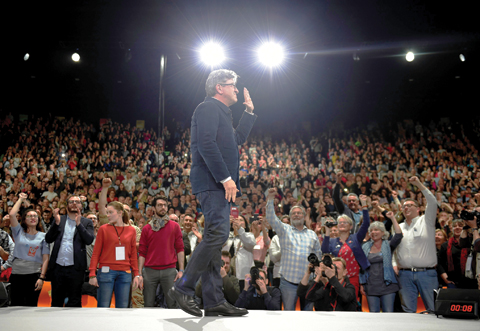 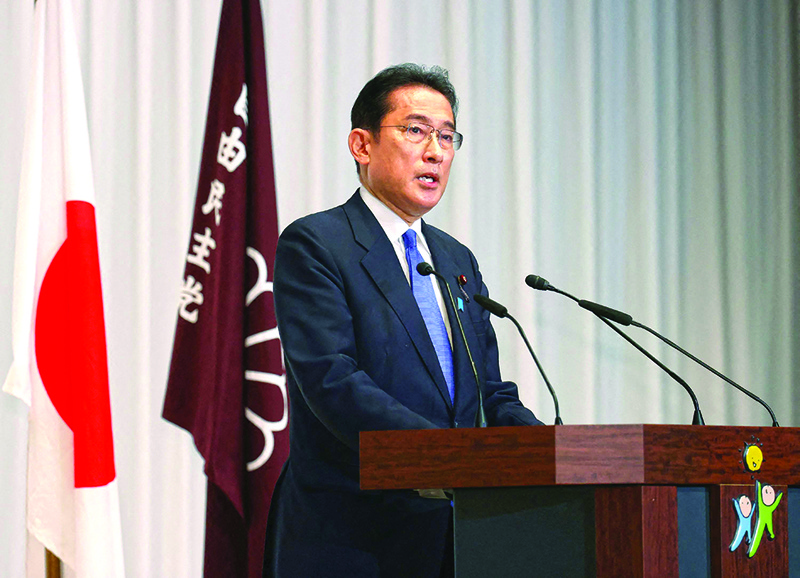