MADRID: For days now, Spain’s daily coronavirus death toll has been on hold, generating widespread uncertainty about the real state of the epidemic that has claimed more than 27,000 lives. The health ministry’s emergencies coordinator Fernando Simon, who for months has given a daily briefing on the pandemic’s evolution, acknowledged the “astonishment” and “confusion” generated by the figures.

On May 25, the ministry changed its method of collecting data on confirmed cases and fatalities, initially giving a daily death toll of between 50 and 100. But the figure then fell to fewer than five per day and on some days there were no deaths at all. Prime Minister Pedro Sanchez even told parliament there had been “no deaths” for several days, prompting a backlash from the right and the far-right who have since accused him of hiding the real number of fatalities. “(The) biggest danger is communicating this idea that the epidemic is over because the virus is still present in our country although at much lower levels,” warned Salvador Macip, an expert in health sciences at Catalonia’s Open University.

Simon has said the new system was set up to facilitate the rapid detection and isolation of any new outbreak and that the regions must provide a detailed breakdown of cases, rather than lumping all figures together. But last week he acknowledged that the overall number of deaths had remained “frozen” as a result of discrepancies in the figures, which he put down to delays in submitting data in certain regional areas. Since June 7, the number of dead has stuck at 27,136 while the regional authorities “review the information on deaths.. (until) they can give a precise death date which will give a clearer sequence,” Simon said.

But some regions have hit back, insisting they have submitted all the required data yet saying it wasn’t reflected in the overall balance. Such was the case with Andalusia whose health minister Jesus Aguirre recently lashed out at the central government’s “total lack of respect for the dead” in publishing lower figures than those submitted by the southern region itself. One problem with the new system is that it puts “excessive emphasis on reporting the previous day’s figures” because if the data arrive after the deadline, they’re not added to the daily total, explained Kiko Llaneras, a data analyst with El Pais newspaper. It has turned into “a source of huge disinformation” and in terms of communication it has “tainted the entire debate”, he said.

The situation became even more chaotic this week after the National Statistics Institute (INE) and the Carlos III Health Institute published figures showing that Spain’s death toll has been between 43,000 and 44,000 higher than it has been on average in recent years. And this “excess mortality” has further inflamed the opposition who point to it as proof the government is playing down the death toll. But the government has rejected such claims, saying such figures include those who died of other causes or had COVID symptoms and never had a PCR test.

Such testing kits, which were very scarce at the start of the outbreak, have since become essential for confirming a new case and adding it to the overall figures. “It is normal that the death toll does not coincide with the excess mortality figures,” explained Ildefonso Hernández, spokesman for the Spanish Society of Public Health, saying similar situations occur during flu season and heatwaves. “Is the government hiding deaths under the carpet? No it’s not. Is the government communicating clearly? No, it’s not doing that either,” he complained. “One of the fundamental issues is that the management of information and communicating figures in the epidemic has not been clear enough,” agreed Llaneras. — AFP 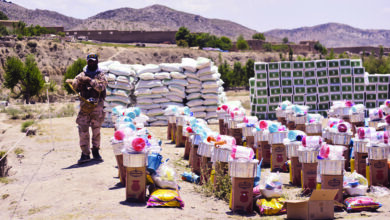 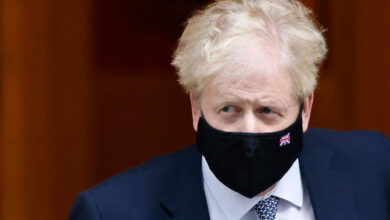 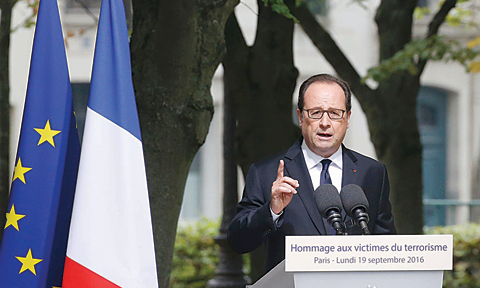 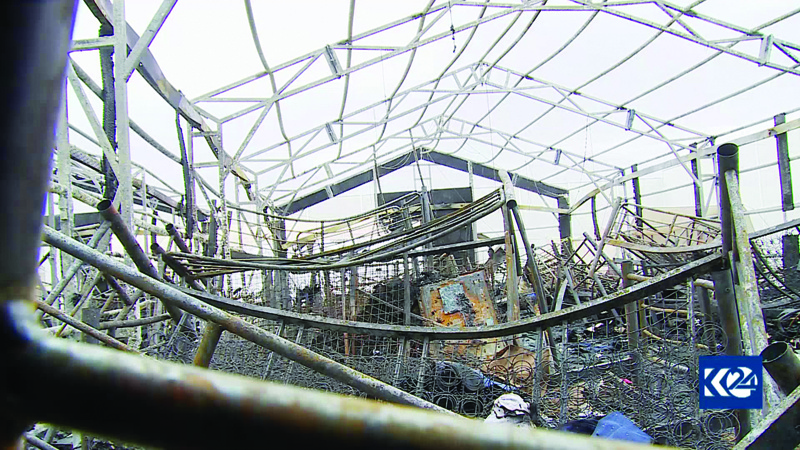 Attacks on US in Iraq: A message from Iran?