BOGOTA, Colombia:  Colombians will vote for a new president on Sunday in an election filled with uncertainty, as former guerrilla Gustavo Petro and millionaire businessman Rodolfo Hernandez vie for power in a country saddled with widespread poverty, violence and other woes. Abstention is expected to be high as voters face a stark choice between electing their first ever left-wing president or plumping for a maverick outsider dubbed the Colombian Donald Trump.

“What we have now in the country are questions, uncertainties,” Patricia Ines Munoz, an expert at the Pontifical Javerian University, told AFP. It has been a tense campaign, with death threats against several candidates ahead of the first round last month, when Colombia’s traditional conservative and liberal powers were dealt a chastening defeat.

There are fears a tight result on Sunday could spark post-election violence. The successor to conservative President Ivan Duque will have to deal with a country in crisis, reeling from the coronavirus pandemic, recession, a spike in drug-trafficking related violence and deep-rooted anger at the political establishment.

Almost 40 percent of the country lives in poverty while 11 percent are unemployed. That anger spilled over into mass anti-government protests in April 2021 that were controversially crushed by the security forces. Opinion polls in the lead up to the election have been inconclusive, although abstention is expected to be 45 percent with up to another five percent undecided. “I feel very bewildered … I don’t like either of the two options as president,” Camila Araque, 29, a lawyer in Bogota, told AFP.

Michael Shifter, from the Inter-American Dialogue think tank, says voters “are trying to figure out who is the lesser of two evils.” Petro comfortably topped the first round of voting with 40 percent, 12 points ahead of Hernandez. But Petro’s past as a radical leftist urban guerrilla in the 1980s-during which time he spent two years in prison on arms charges-has left many Colombians fearful. He has been in politics since his M-19 group made peace with the state in 1990 and formed a political party.

“The worry comes from the experience of leftist governments in the region,” said Munoz, “not just among citizens but also the business and economic sectors.” Some believe the former Mayor of Bogota would turn Colombia into another authoritarian populist socialist state like neighboring Venezuela. “It borders on hysteria,” said Shifter, but “it’s understandable because … more than any other Latin American country, the Venezuela tragedy and nightmare has impacted Colombia”, creating “terror … that they’re next.”

Petro, 62, says the country needs social justice to build peace after a six-decade multi-faceted conflict involving leftist rebels, the state, right-wing paramilitaries and drug cartels. “That is to say less poverty, less hunger, less inequality, more rights. If you don’t do this, the violence proliferates,” he told Caracol Radio on Friday.

Petro named environmentalist feminist Francia Marquez, 40, as his running mate. That helped attract young voters. Meleidy Perez, 21, who works for a charitable foundation, told AFP she will vote for Petro because “he’s supporting us in what we young people want, which is firstly opportunities.”

Just a few months ago, Hernandez was a virtual unknown outside the northern city of Bucaramanga, where he was mayor from 2016-19. But his unconventional policies and a series of gaffes, not least when he seemingly mistook Adolf Hitler for Albert Einstein in a radio interview, have caught attention. Just this week a video was leaked of the 77-year-old enjoying a party on a private yacht in Miami alongside several scantily clad much younger women. Although he also named a woman, academic Mirelen Castillo, 53, as his running mate, he recently said a woman’s place was in the home.

But it is his lack of political experience or a program that worries many. “As a businessman he’s used to resolving conflicts in a direct and quick way, but the exercise of governance requires dialogue, agreements, long meetings to find common ground,” said Munoz.

That is something he will have to do if elected given he has almost no representation in congress. “I’m direct, I speak the truth, I don’t calculate the consequences,” he told Caracol TV on Friday. What has attracted voters to Hernandez has been his anti-corruption stance-although he faces a graft investigation of his own from his mayorship.

“Between theft, luxury and waste, a billion a week disappears, we will put an end to that from day one,” he vowed. Polls will open for Colombia’s 39 million voters at 8:00 am (1300 GMT) and close eight hours later, with early results expected a couple of hours after that. – AFP 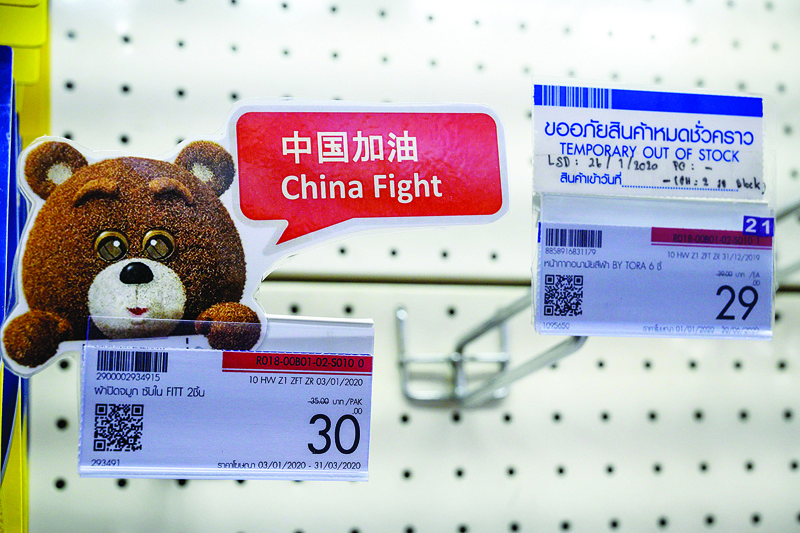 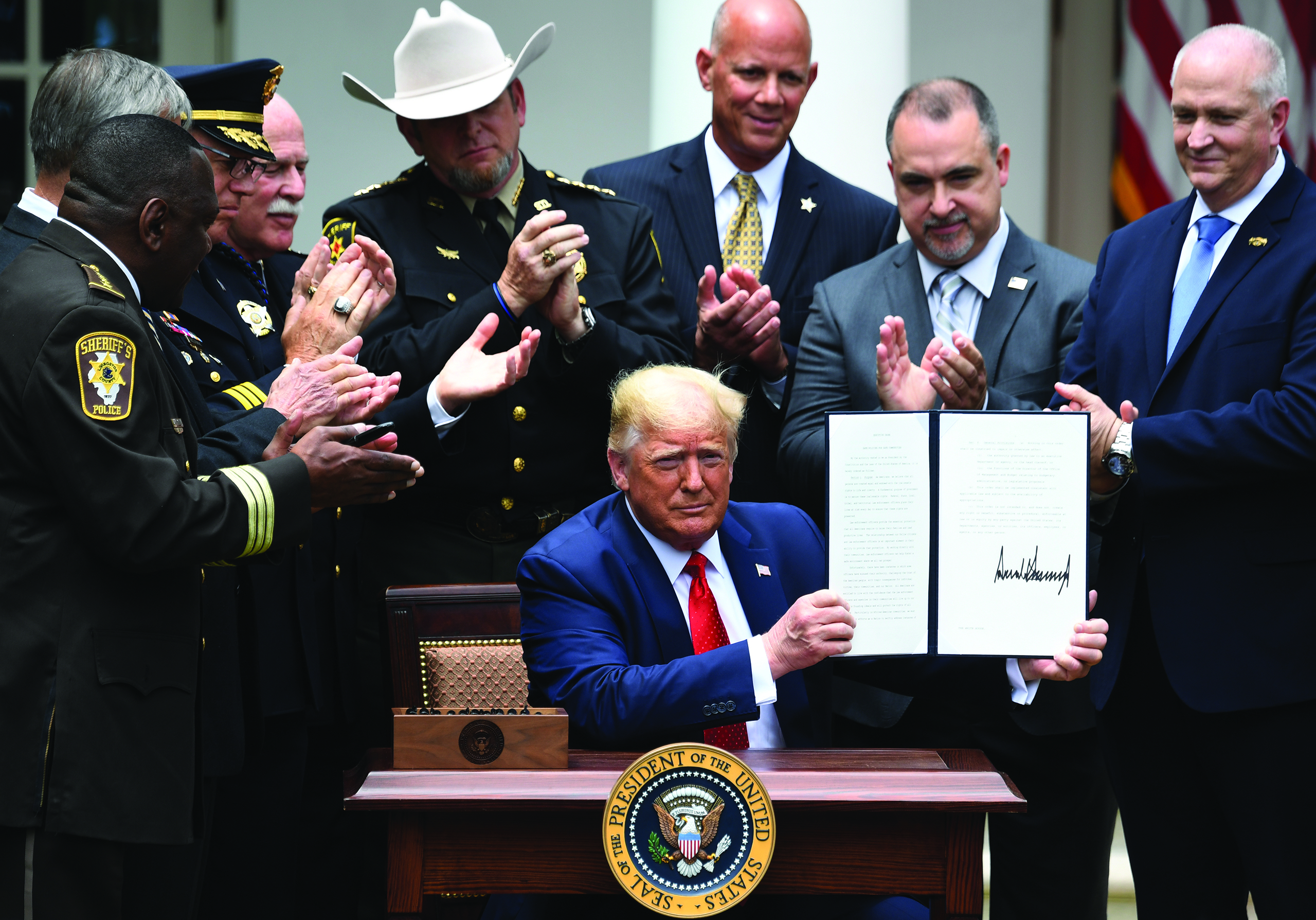 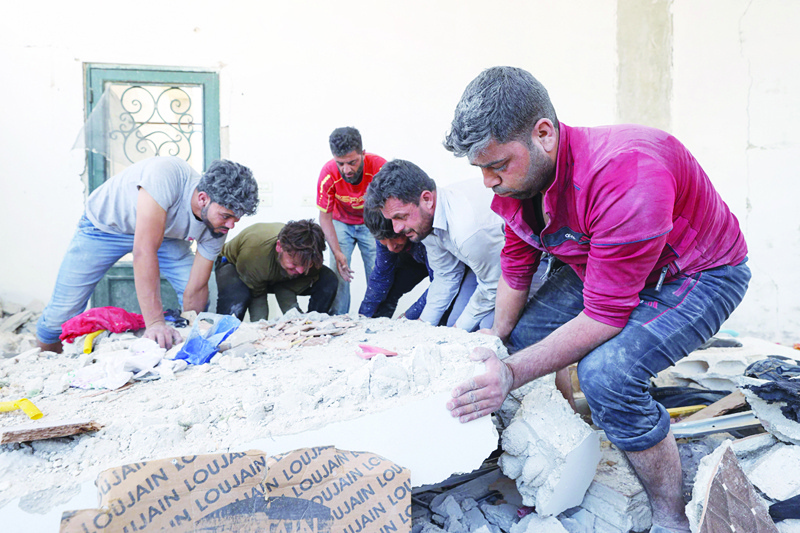