KUWAIT: Nearly half of expatriates working in the private sector in Kuwait have only a middle school degree (49.5 percent), while the number of workers with a university degree reaches only 10.5 percent, according to official statistics.
Those figures, released recently by the Labor Market Information System of the Central Statistical Bureau, shed more light on the quality of foreign manpower in a country where expatriates made up 81.9 percent of the total labor market as of December 31, 2016. They are also important considering that they are released at a time in which debate on the negative impact of the demographic imbalance is perhaps at an all-time high in political and social arenas in Kuwait.
The private sector, which employs 59.9 percent of total manpower, remains heavily dependent on expatriate workers, who take up 95.5 percent of private jobs in Kuwait. Of those workers, 70.6 percent work in four economic activities: manufacturing industries (14.1 percent), construction (10.2 percent), wholesale and retail, trade, repair of vehicles and motorcycles (32 percent), and real estate activity (14.3 percent).
In addition to improving a worker’s chances of finding a better, more financially rewarding job, having a university degree is also essential for many governmental transactions in Kuwait, such as applying for a driver’s license (which also requires a minimum KD 600 monthly wage and two-year stay in the country), and having the ability to change employers freely.

Labor growth
According to the statistics, the number of expatriate workers in Kuwait grew by 6.8 percent as of the end of last year compared to a year before, whereas the number of Kuwaiti workers increased by only three percent during that period. The total number of Kuwaiti manpower dropped slightly to 18.1 percent from 18.6 percent by the end of 2015.
The total number of workers in Kuwait reached 1,965,381 as of December 31, 2016, of which only 354,806 are Kuwaitis while the rest (1,610,575) are citizens of many countries who call Kuwait home. This number does not include domestic helpers (also known as household employees) who totaled 673,099 by the end of last year. People from non-Arab Asian countries make up 50 percent of the total workforce, compared to 30.4 from Arab countries (excluding Kuwaitis). The Indian and Egyptian worker groups remain the two largest expatriate communities in Kuwait respectively, and the only two that are larger than the Kuwaiti manpower in the country. 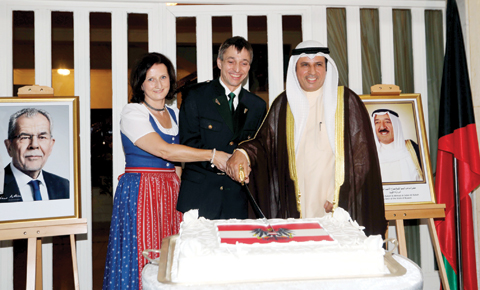 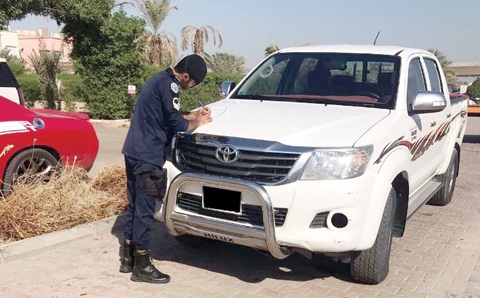