NASHIK, India: Indian Prime Minister Narendra Modi’s ruling party and a Hindu nationalist ally face a big electoral challenge in the critical western state of Maharashtra where rural distress, unemployment and drought may hurt Modi’s bid for a second term. Strategists already expect Modi’s Bharatiya Janata Party (BJP) to lose ground in the most populous state of Uttar Pradesh in the north, as voting is underway in a general election that began on April 11 and ends on May 19.

That coupled with possible losses in Maharashtra, home to India’s financial capital, Mumbai, and the second most seats in parliament after Uttar Pradesh, would make it harder for the BJP-led coalition to win a governing majority, they say. The BJP and its regional ally, Shiv Sena, won 41 of 48 seats in Maharashtra in the 2014 election. There are 545 seats in the lower house of parliament.

How rural India votes will largely determine the outcome. Nearly two-thirds of its 1.3 billion people live in the towns and villages in the countryside. Only a few weeks ago, Modi appeared to have turned back the opposition tide in Maharashtra with his tough line on Pakistan after Islamist militants based there killed 40 Indian police in a suicide attack in the disputed Kashmir region.

Modi ordered an air strike on a suspected militant camp in Pakistan, and doubled down on security as a campaign issue. “In March, it looked like the BJP-Shiv Sena alliance in Maharashtra had an edge due to the air strikes,” said Pratap Asbe, a political commentator based in Mumbai. “But in the past few weeks the opposition has seized on issues such as unemployment and lower crop prices that have hurt voters,” he said.

Farm suicides
Reuters interviewed 148 farmers from 11 districts in the state in March and April, and nearly two-thirds said their incomes had fallen and they blamed the government for not doing enough to support crop prices. The BJP-led state government’s slow response to the farm crisis has inflamed the anti-incumbency mood ahead of a state election due by October, Abse said. Protests by farmers in the state have grown in the last two years as crop prices plunged, while some gave up hope.

There were 3,661 farm suicides in Maharashtra in 2016, nearly a third of the national toll that year, according to government data. Recent numbers are not available. The farm crisis is acutely felt in the sugar industry. Sugar mills in the state, India’s second-biggest producer of sugar, cotton and soybeans, have run up a record $614.8 million in arrears to cane farmers due to poor sales amid a sugar glut.

“Sugar mills are not paying government-mandated prices for cane and have also been delaying payments for months,” said Madhav Pawase, a farmer in Nashik district, nearly 175 km (110 miles) north of Mumbai. Modi’s administration has done little to ensure mills pay the right price to farmers on time, added Pawase, who voted for Shiv Sena in the 2014 election. Poor rains have added to farmers’ woes. Rainfall in the state was 23 percent below normal in 2018, wilting crops and causing water shortages.

Farmers say the government is reluctant to open cattle shelters where livestock can get free water and fodder. The lack of jobs is also major issue for voters in Maharashtra, where competition for government positions has fuelled community tensions. The state’s dominant Maratha community has organized protests and shutdowns, including marches to Mumbai in recent years, to demand that government posts are reserved for them. “There are no jobs today. We want a government that will create jobs,” said Akash Phalke, a mechanical engineer who has spent the past two years looking for a job.

Infighting
Shiv Sena is one of the BJP’s oldest allies, but they have long squabbled over how to share power. Shiv Sena had said it would contest this general election alone, but agreed just before the polls to another tie up with the BJP. However, it’s not clear if BJP and Shiv Sena cadres have embraced the renewed alliance on the campaign trail, said Sunil Chawake, a senior assistant editor at the Maharashtra Times newspaper. “The lower level workers of both parties have grudges against each other and don’t work together cohesively,” he said.

The partnership between the opposition Congress party and its Maharashtra ally, the Nationalist Congress Party, is more watertight, Chawake said. The opposition also got a boost when a regional party, the Maharashtra Navnirman Sena, decided to sit out the general election and its leader Raj Thackeray began campaigning against the BJP. “Thackeray has been propelling the winning chances of the opposition in Mumbai and the adjourning areas,” said Asbe. –Reuters 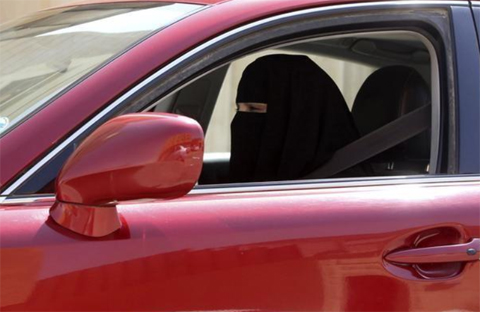 Saudi to allow women to drive in historic decision 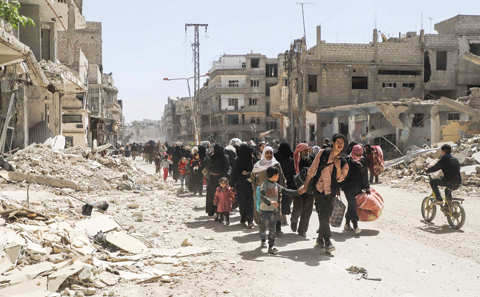 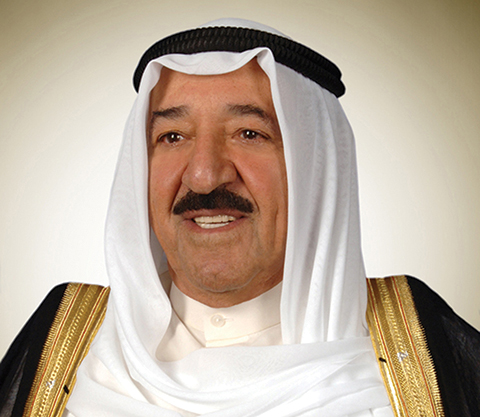 Kuwait congratulates Erdogan, scrambles to get Kuwaitis out 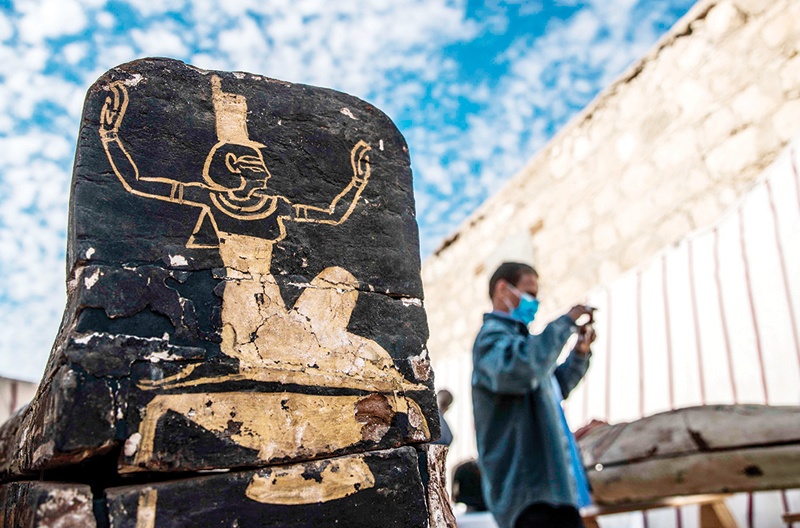