KUWAIT: The labor union at Kuwait Petroleum Corporation (KPC) criticized Deputy Prime Minister, Finance Minister and Acting Oil Minister Anas Al-Saleh’s approval of a charter that they say ‘lessens many of employees’ rights.’ The union is referring to the oil sector employees administrative charter which the minister submitted to the Supreme Petroleum Commission for final approval, despite objections by oil syndicates and unions. A statement issued by the union described the new charter as ‘suspicious,’ and stressed that it had been suggested in 2013 and halted by former oil minister Ali Al-Omair upon unions’ disapproval.
“The government appointed this ‘temporary’ minister to destroy the oil sector with such disastrous decisions,” the union proclaimed in a press statement yesterday. It further pointed out that the government had passed a recent Amiri decree granting KPC’s CEO all the powers of the oil minister, and accordingly, the latter has no administrative powers over the sector.

Labor program
Secretary general of the General Secretariat of the Supreme Council for Planning and Development Dr Khaled Mahdi yesterday presided the first meeting of the department of the joint program to support the Public Authority for Manpower that is executed by UNDP in collaboration with the IOM and ILO. Mahdi stressed that the program aims at ensuring accountability, transparency and enhancing national planning potentials. He added that the program also aims at granting the manpower authority access to various intentional labor treaties so that it could improve laborers’ health and vocational safety conditions in a way that matches international related standards.

Case adjourned
The court of cassation yesterday adjourned passing its verdict in a case filed by the National Real Estate Company, demanding the resumption of its contract to run the Free Trade Zone until March 22.

Staff promotion
Assistant Undersecretary for Administrative Affairs at the Ministry of Education (MoE) Fahd Al-Ghais stressed that promotions to higher positions will be done as usual through the Civil Services Commission (CSC). Speaking at a seminar held on the conditions of promotion, Ghais pointed out that in collaboration with CSC, MoE has been holding special seminars and meetings to boost MoE employees’ awareness in this regard and explain the conditions followed by CSC for promotion, that could be accessed by each employee through CSC’s automated system, such as the number of years in service, sick leaves and absence. 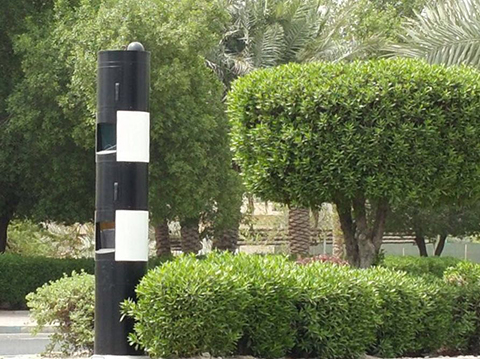 MoH hits out at ‘sabotage’ amid fake doctor reports 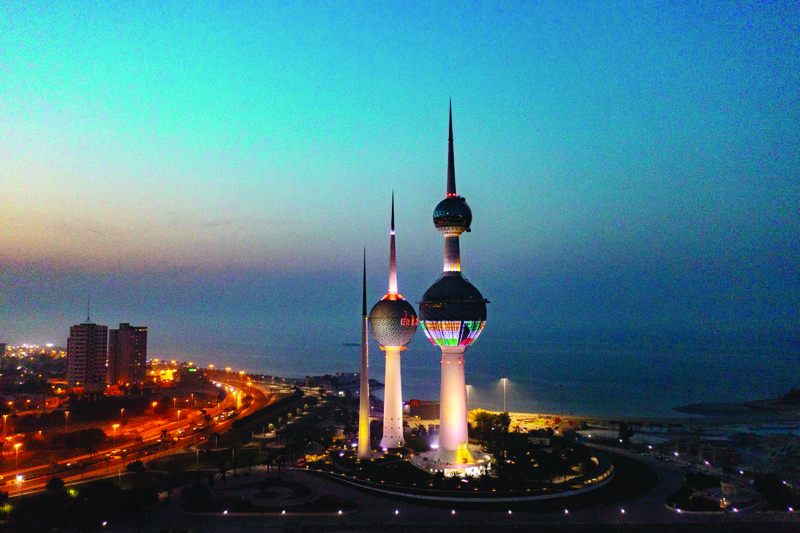 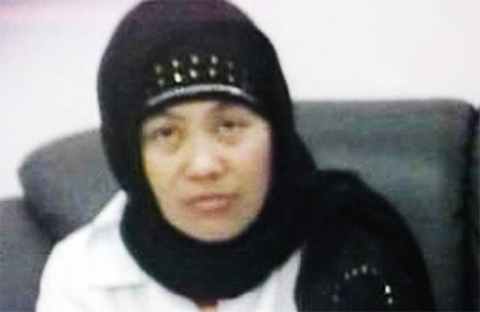