KUWAIT: Deputy chairman of Kuwait Gulf Oil Company (KGOC) employees syndicate Saad Rashid Al-Hajeri said the syndicate is concerned with issues frustrating oil sector employees, on top of which are plans to privatize the sector. In a reaction to threats to privatize the sector, Hajeri stressed that privatization would make the sector lose the ability to attract qualified manpower and that it would make citizens refrain from joining it because of the risks it involves and the relatively low wages compared to the government sector. “Such a step is very dangerous for Kuwait’s future and economy,” he underlined, describing privatization as an evasion from shouldering responsibility. Hajeri added that the syndicate totally rejects privatizing any segment of the oil sector and that it would fight merchants’ domination. He also urged the oil minister to work on creating more stability in the oil sector.

In other news, Kuwait Ports Authority announced that court order number 1957/2015 issued against KGL company evicting it from the over 270,000-square-meter storage area it had been utilizing at Doha Port will take effect today – Sunday, March 3, 2019. The authority explained that KGL had previously delayed implementation of the court order and unlawfully rented out the disputed area to two sub-contractors to prolong litigations. 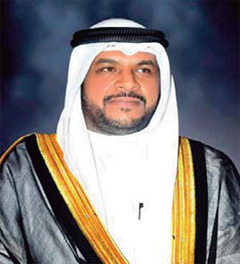 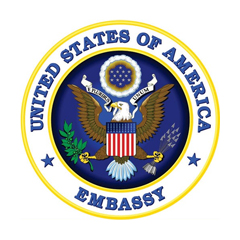 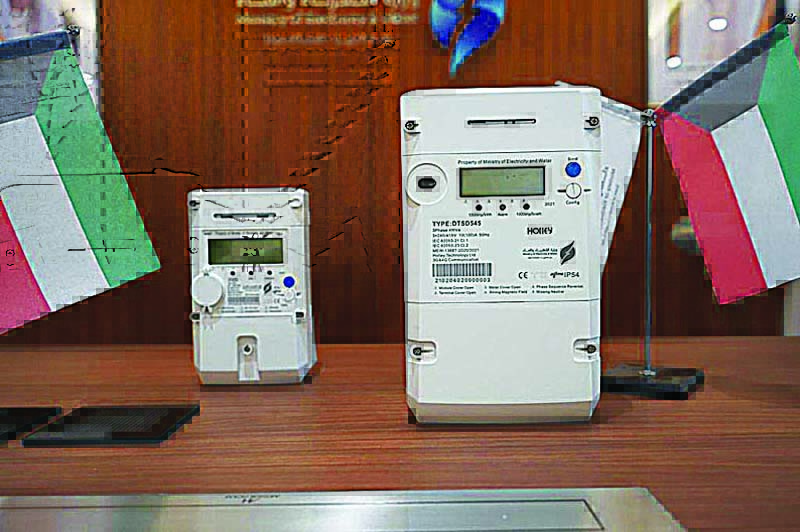