NEW YORK: The United States has halt all imports of fresh beef from Brazil, the world’s second-largest producer, citing “recurring” concerns after large shipments failed food safety tests. The ban will remain in place until satisfactory corrective actions are taken, the US Department of Agriculture said in a statement that will again put the reputation of Brazil’s industry under the spotlight.

All meat imported to the US from Brazil has been inspected since March, when some of the country’s top meat producers became embroiled in a tainted-meat scandal. During that time, the US food safety and inspection service rejected 11 percent of Brazilian fresh beef, compared with only one percent of quantities from other nations, it added. “My first priority is to protect American consumers,” US Agriculture Secretary Sonny Perdue said.

“That’s what we’ve done by halting the import of Brazilian fresh beef.” Antonio Camardelli, president of Brazil’s Meat Exporters Association (Abiec), said the loss was potentially “incalculable”. But he blamed the problems on a reaction to some components of a foot-and-mouth disease vaccine that Brazil uses, which had become visible in the US inspections. Camardelli said producers had asked the Brazilian government to resolve the problem in a meeting with their US counterparts.

But since the enhanced US inspection measures kicked in, 106 lots-approximately 1.9 million pounds (861,825 kilograms) — of Brazilian beef products were refused entry to the US “due to public health concerns, sanitary conditions, and animal health issues.” “It is important to note that none of the rejected lots made it into the US market,” the Department of Agriculture said, noting that the “Brazilian government had pledged to address those concerns, including by self-suspending five facilities from shipping beef to the US.”

“Today’s action to suspend all fresh beef shipments from Brazil supersedes the self-suspension,” it added. Brazil’s beef production is surpassed only by the United States, according to USDA data. But in March the South American country’s industry was rocked by investigators’ accusations that 21 meat processing companies used chemicals to hide the smell of rotting meat and bribed health inspectors to pass off their products as safe.

About 20 countries-including Hong Kong and China, the biggest importers of Brazilian beef-as well as the European Union, fully or partially closed their doors to the country’s meat imports. After the bans, Brazil’s average daily meat exports plunged 19 percent in a week, or $11.7 million, according to the trade ministry, before client countries agreed to resume imports after fierce haggling. Meat exports brought in more than $13 billion to the Brazilian economy in 2016. The industry employs six million people.- AFP

For Okja, growing a GMO pig from page to screen 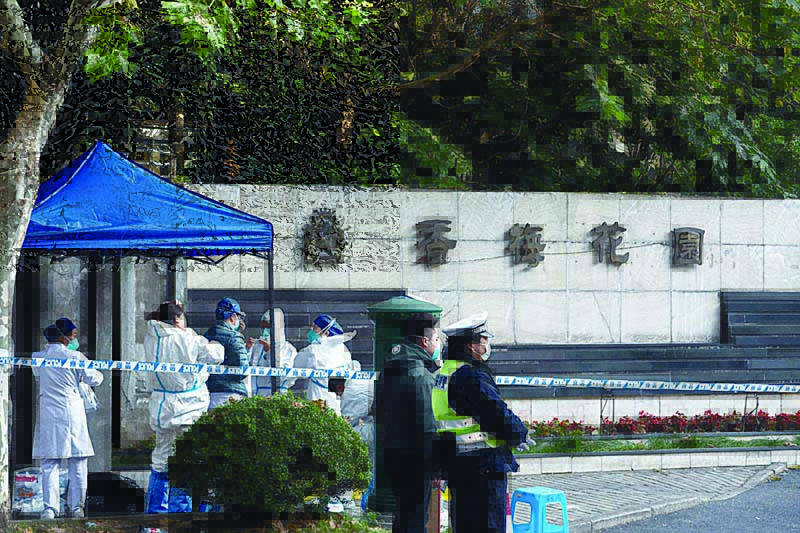 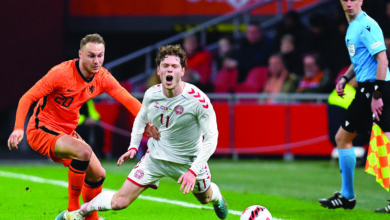 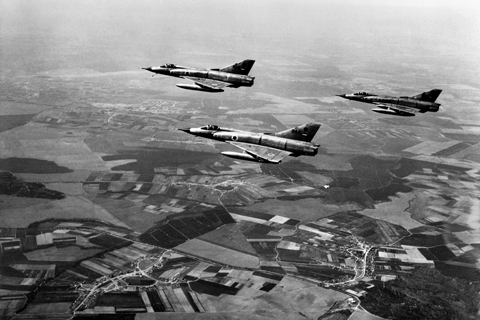 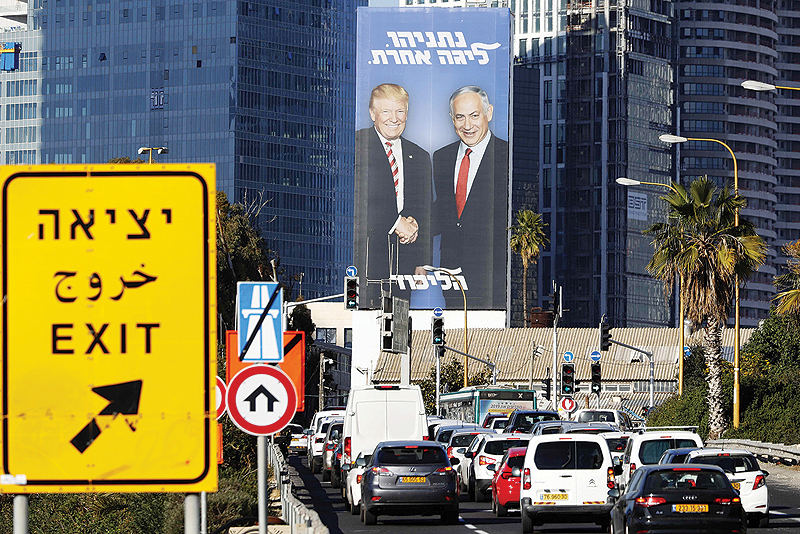