Hundreds of thousands rally in Barcelona for Spanish unity

BARCELONA: Hundreds of thousands who want Catalonia to remain part of Spain rallied in downtown Barcelona yesterday, two days after a separatist majority in Catalonia’s parliament exacerbated a political crisis by voting for the wealthy region to secede. Organizers say the march’s goal is to defend Spain’s unity and reject “an unprecedented attack in the history of democracy.” Leaders of rival pro-union parties from the ruling conservatives, the pro-business liberals and the socialists have joined together under the slogan “We are all Catalonia. Common sense for coexistence!”

Rally organizers Societat Civil Catalana, the leading pro-union grassroots group, said that over 1 million people turned out for the march that maintained a festive mood without any incidents reported. Police haven’t yet provided a crowd estimate. Many demonstrators waving Spanish, Catalan and European Union flags flooded a central boulevard. Some held hand-made signs and banners reading “We won’t let Spain to be torn apart into pieces” and “The awakening of a silenced nation.”

“Catalan leaders have broken the law. The central government has let this situation go for too long, for even 30 or 40 years, thinking that we were never going to arrive to this extreme, but here we are,” said Angelita Cuesta, a 66-year-old retiree. “Our society is fractured, there are family members and friends who no longer can talk about politics to avoid conflict.” Three weeks ago, the same group organized a mass rally that brought hundreds of thousands onto Barcelona’s streets. That was by far the largest pro-union show of force in Catalonia in recent years, in contrast to huge rallies by separatists.

“We have organized ourselves late, but we are here to show that there is a majority of Catalans that are no longer silent and that no longer want to be silenced,” Societat Civil Catalana president Alex Ramos said. Members of Spain’s central government, including Health Minister Dolors Montserrat, and Enric Millo, who is Madrid’s representative in Catalonia, also attended yesterday’s rally. No major pro-independence marches were expected.

Catalonia’s separatist leader, who was fired along with his regional government on Saturday, has called for Catalans to engage in peaceful opposition to Spain’s crackdown to keep the country together. The vote by pro-independence lawmakers Friday in favor of secession, and Madrid’s response triggering unprecedented constitutional powers taking control of Catalan affairs, was the climax of Spain’s worst political crisis in decades.

Spanish Prime Minister Mariano Rajoy also dissolved Catalonia’s parliament and called a new regional election for Dec 21. Separatists only won 48 percent of the vote in Catalonia in the last regional election in 2015, although they took more seats because of Spanish election law which gives more weight to sparsely populated areas. The top politicians for pro-union parties wanted to use yesterday’s rally as a launchpad for the critical elections in just over six weeks.

“It’s time to take over the streets and take over the ballot boxes,” said Albert Rivera, the leader of the center-right Citizens party. Oriol Junqueras, the ousted vice president of Catalonia’s rebellious government, wrote in an open letter in Catalan newspaper El Punt-Avui yesterday that separatists should consider participating in the elections. That was in response to some secessionists who argue to boycott them. The Catalan parliament’s vote to secede came after an illegal Oct 1 referendum in Catalonia in favor of independence.

Spain’s constitutional court had outlawed the vote, and local opponents to secession had boycotted the process after separatists violated parliament rules to push through its convocation. Voting on the day itself was marred by violence when national police clashed with people attempting to cast their ballots, in what was widely seen in the region as a heavy-handed response by Spanish police. But Spain’s government said that the police response was proportionate to the resistance that officers met.

Ousted Catalan president Carles Puigdemont issued a televised message Saturday saying that he and other regional officials fired by Madrid would keep “working to build a free country.” His comments were a veiled refusal to accept his Cabinet’s dismissal as ordered by central authorities. Following their official dismissal, Puigdemont and the 12 members who until Saturday made up the Catalan Cabinet are no longer paid. Spain’s government has said they could be charged with usurping others’ functions if they refuse to obey, which could throw the region into further turmoil by prolonging a monthlong standoff.

Separately, a Belgian government official said yesterday it would be “not unrealistic” for Puigdemont to ask for asylum, and warned it would create serious diplomatic difficulties with fellow European Union member state Spain. Asylum State Secretary Theo Francken said on Twitter that “it is possible to ask for asylum as an EU subject” in Belgium, adding it was up to independent asylum authorities whether to grant it. The 28-nation EU is considered a bloc where the rule of law applies and granting asylum based on arguments that repression would endanger the full exercise of one’s rights would be exceptional.

“If you assess the situation at this stage, including the prison terms and the repression from Madrid,” Francken told VTM network, “there is the question whether a person like that can get a fair trial, of course.” In another tweet, he stressed Belgium wasn’t seeking such a scenario. “I am not rolling out the welcome mat,” he said. In the past, some Basque separatists have asked for asylum in Belgium and weren’t extradited to Spain, causing years of friction.- AP 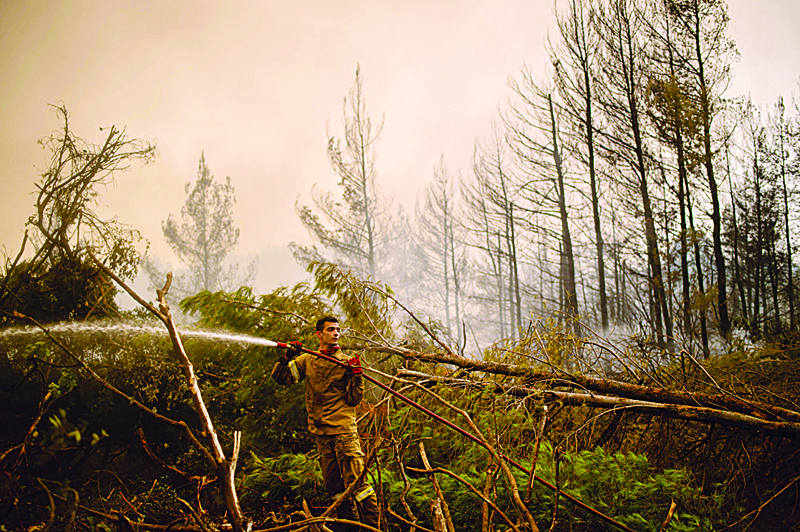 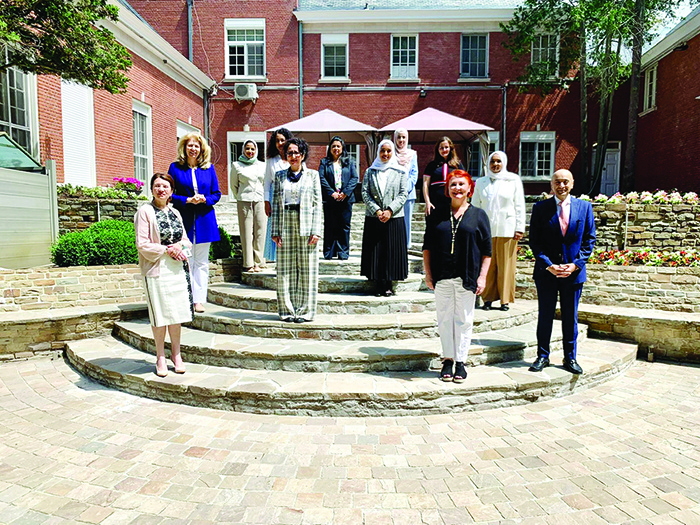 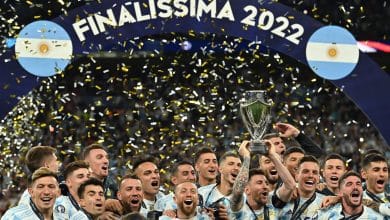 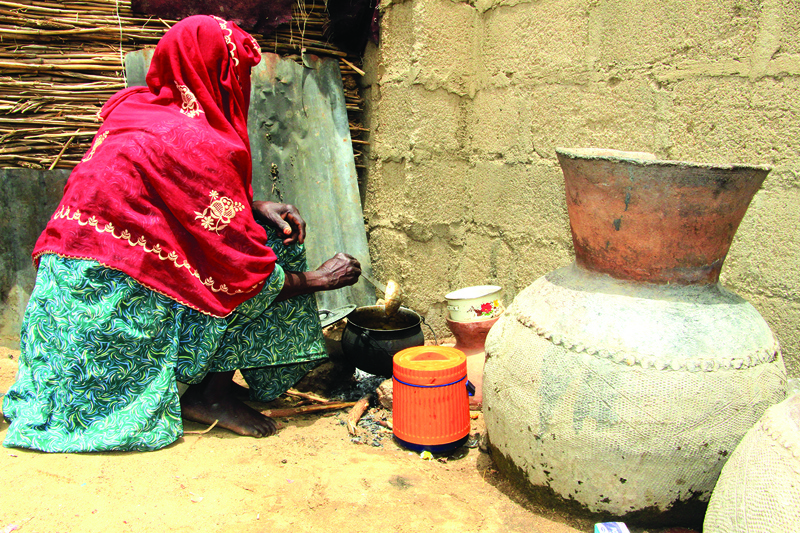