KUWAIT: A number of contracted employees at the Clean Fuel Project’s site went on strike because of delayed payment of their salaries, according to their statements. Video footage went viral on social media showing expatriate workers staging a demonstration at a location in Ahmadi within the project’s construction site. Commenting on the issue, Acting Director of the Public Authority for Manpower Abdullah Al-Motoutah said that a decision was taken to suspend the workers’ employer until he pays the overdue payments. He further indicated that authority inspector rushed to the scene immediately after seeing the videos online in order to investigate the matter, adding that the employer was summoned there as well.

Baseless allegations
Separately, Kuwait National Petroleum Company’s (KNPC)s official spokesperson and deputy CEO for supplementary services Bassem Al-Essa stressed that recent social media reports about a complaint filed by one of the company’s employees is full of baseless allegations. Essa added that KNPC followed up the employee’s complaint in which he claimed that the company deducted from his salary for revealing a contractor’s violation of a contract signed with him to secure the company sites. “KNPC respects and appreciates all its employees, but the allegations mentioned on social media and in a TV interview are completely untrue,” Essa said, explaining that the deduction had not been made for disciplinary reasons but rather to recollect sums that the employee had unlawfully received due to inaccurate data. “The complainant was already met by deputy CEO for supplementary services on Dec 22, 2016, and we explained the reason of the deduction and told him to pay back in installments if he wishes to do so,” Essa added.

Equal privileges
During a meeting with Oil Minister Essam Al-Marzouq, the head of the Oil Ministry Employees Syndicate Adel Al-Hojob stressed the rights of ministry employee  to get equal financial and administrative privileges and incentives as the ones given to those working in the oil sector. “The ministry directly supervises the units working in oil and gas and the state’s rights in them,” he explained, reminding that the Civil Service Commission (CSC) had stated that ministry employees could be treated equally as those working in the oil sector after amending article 3 of the service law number 15/1975. “Therefore, we urge the minister to work on amending our legal status,” he stressed. Hojob added that the syndicate rejects privatizing the oil sector because it would lead to many problems, especially since Kuwait mainly relies on oil as its source of national income. 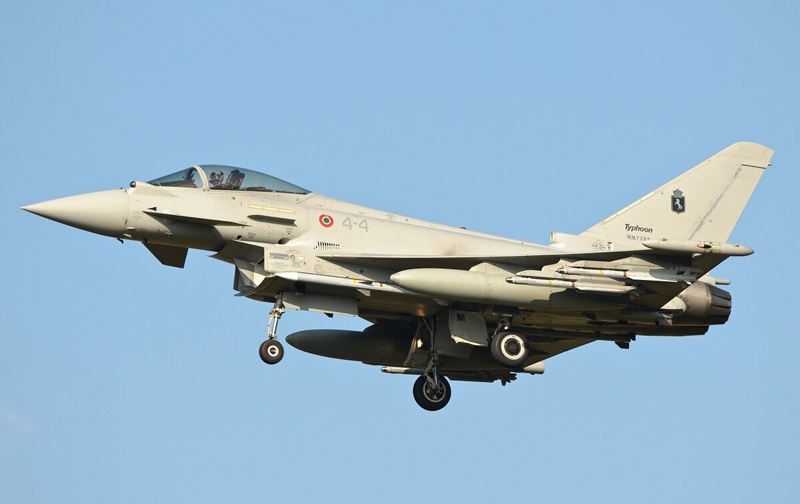 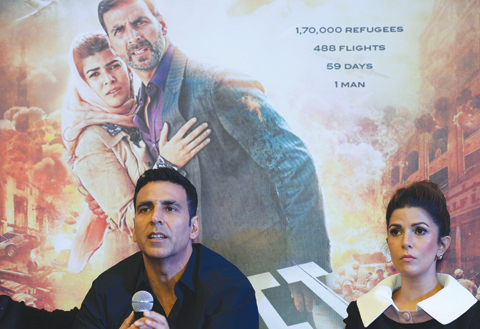 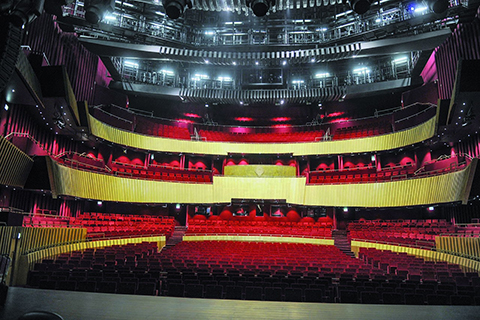