MELBOURNE: Daily crowds of between 25,000 and 30,000 will be allowed to watch the Australian Open, organizers said yesterday in a big boost to the season’s opening Grand Slam. Aggressive restrictions on incoming travel have helped keep the coronavirus largely at bay in Australia, making it one of the few places in the world where fans can still attend sports events in significant numbers.

Victoria state’s Sports Minister Martin Pakula said it equated to some 390,000 spectators across the two-week spectacle — around half the attendance of last year. The event’s COVID-safe plan allows a daily crowd of 30,000 for the first eight days of the Slam, then 25,000 from the start of the quarter-finals.

“That means on Rod Laver Arena, as we get to the end of the tournament, we’ll have an incredible atmosphere, not that different to the atmosphere we’ve seen in all the Opens in years past,” he said. “It will not be the same as the last few years, but it will be the most significant international event with crowds that the world has seen for many, many months.”

Victoria has now gone 24 days without any new locally acquired cases of the virus and all players who arrived in Australia had to undergo a mandatory 14 days of quarantine. Eight positive cases were detected from the more than 1,000 players, coaches and officials who flew in on 17 charter flights.

Players are gradually emerging from their lockdown with the first of six ATP and WTA tournaments due to begin at Melbourne Park on Sunday ahead of the Australian Open starting on February 8. Tournament chief Craig Tiley said it had been a huge logistical exercise. “We hope to have set the stage and the example for the rest of the world about the possibility of being able to do this,” he said.

Zverev confident
US Open finalist Alexander Zverev insisted Saturday he is on track to contend for a maiden Grand Slam title despite a mounting personal toll off the court. The world number seven will spearhead Germany in the ATP Cup starting in Melbourne Tuesday as he eyes a first Slam trophy at the subsequent Australian Open.

But Zverev, who fell agonizingly short in New York to Dominic Thiem, has endured a tumultuous period including allegations of domestic abuse by a former girlfriend and a recent split with coach David Ferrer. The 23-year-old, however, said he remained buoyed by his strong showing in the majors last year, which included a semi-final finish at the Australian Open. “I worked extremely hard in the off-season,” he said. “I’d like to think that I did everything I could to be as well-prepared as I can be.”

Zverev received criticism last year, most notably from outspoken Australian Nick Kyrgios, for flaunting social distancing rules at the ill-fated Adria Tour exhibition tournament organized by world No.1 Novak Djokovic. The German, however, backed the strict measures imposed on players ahead of the Australian season. “I don’t think I lost much (fitness),” he said. “Being able to play in front of a crowd, not living in a bubble now during the tournament, I think a lot of players really appreciate that. “We shouldn’t really complain too much about the circumstances.”

But Zverev did agree with sentiment from some players that superstars Djokovic and Rafael Nadal were given an advantage by preparing in the southern city of Adelaide rather than Melbourne. “I think maybe the only real mistake there was maybe the Adelaide thing for the top players,” he said. “They did get more practise time on court. They did have more freedom in a way.”

After coming out of the mandatory 14-day quarantine period, Zverev faces a tough initiation against Djokovic and Canada’s Denis Shapovalov in the truncated 12-team ATP Cup. Amid a wretched ATP Cup debut last year, where he lost all three matches, Zverev claimed just four games against No.12 Shapovalov. “We’ll know exactly where I’m at, my level and what I need to improve (after the ATP Cup),” he said. – AFP

Cameroon host championship against backdrop of war and fear

In Albania, first female boxer punches past the patriarchy 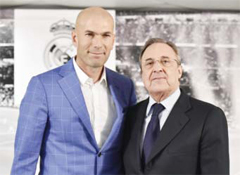 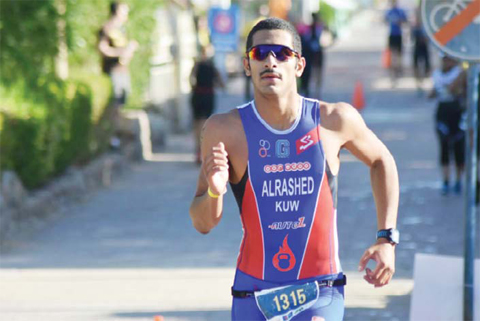 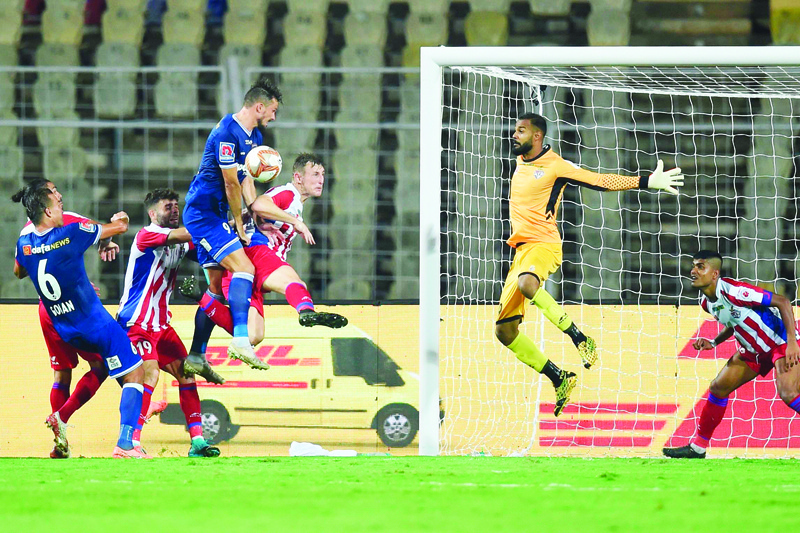 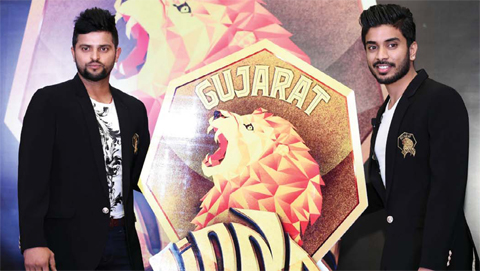