Nadia Akil, UPAC Chief Executive Officer said, “We are extremely proud to have signed this facility with Gulf Bank and ABK. This not only marks a key turning point in the progression of the project, bringing it a step closer to successful completion, but it also marks a key turning point for UPAC’s growth strategy and diversification as one of the largest and first projects of its kind outside of Kuwait.”

Adding, “UPAC’s solid financial position and sound reputation no doubt facilitated the success and closure of this agreement, as it supports our future expansion plans in the commercial real estate market, to includeAbu Dhabi’s Reem Mall. I would like to extend my gratitude to Gulf Bank Kuwait and ABK for their trust in our capabilities and supporting our plans in Abu Dhabi.”

Upon completion, Reem Mall will offer 2.9 million square feet of retail, leisure, dining and entertainment on Abu Dhabi’s Reem Island. Comprising 450 stores housing local and international brands, 85 of which will be Food and Beverage outlets, as well as a range of family-focused entertainment and edutainment anchors, Reem Mall will be a unique addition to Abu Dhabi’s family leisure attractions. The project is being developed by Al Farwaniya Property Developments, a partnership between Agility, UPAC, and National Real Estate Company (NREC).

“Leasing for Reem Mall is progressing well and negotiations are underway with leading retail groups. We are proud to have executed agreements with prominent retailers that include Landmark, Dubai Holding Group, Majid Al Futtaim and others, bringing many of the top international and local brands including Vox cinemas, Magic Planet, Carrefour, Centrepoint, Max, New Look, and Snow Park Abu Dhabi,” she said.

In November, Agility, UPAC, and NREC, the consortium behind Reem Mall announced that financing for the $1.2 billion project was completed through the signing a seven-year credit facility agreement for $457 million with regional and international banks. In addition, last month, Reem Mall appointed Itinera Ghantoot as lead contractor for the project. Itinera Ghantoot is a joint venture between Itinera, one of Italy’s largest construction companies, and Ghantoot, one of the UAE’s leading builders, which has extensive experience in Abu Dhabi and the United Arab Emirates.

She concluded, “At UPAC, we aim to diversify our portfolio further with our investment in Reem Mall, and in the future of Abu Dhabi as a strong and viable tourist destination. Abu Dhabi has grown to become a world-class tourist destination, offering a wide range of cultural events, exhibitions and museums.” 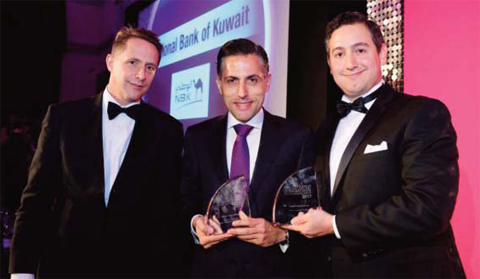 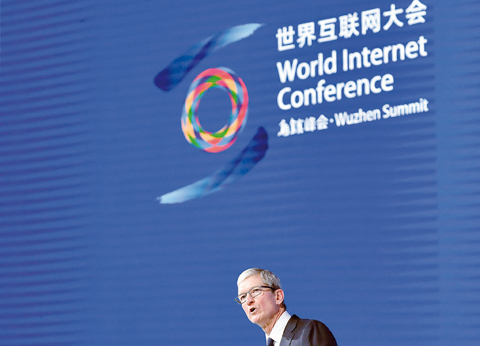 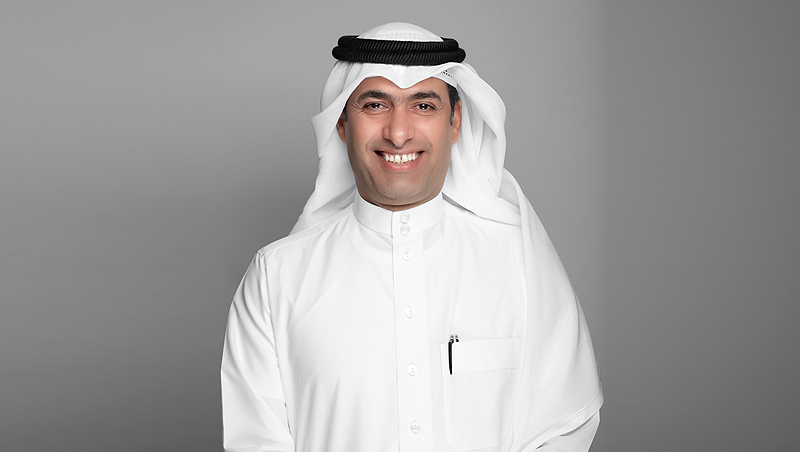 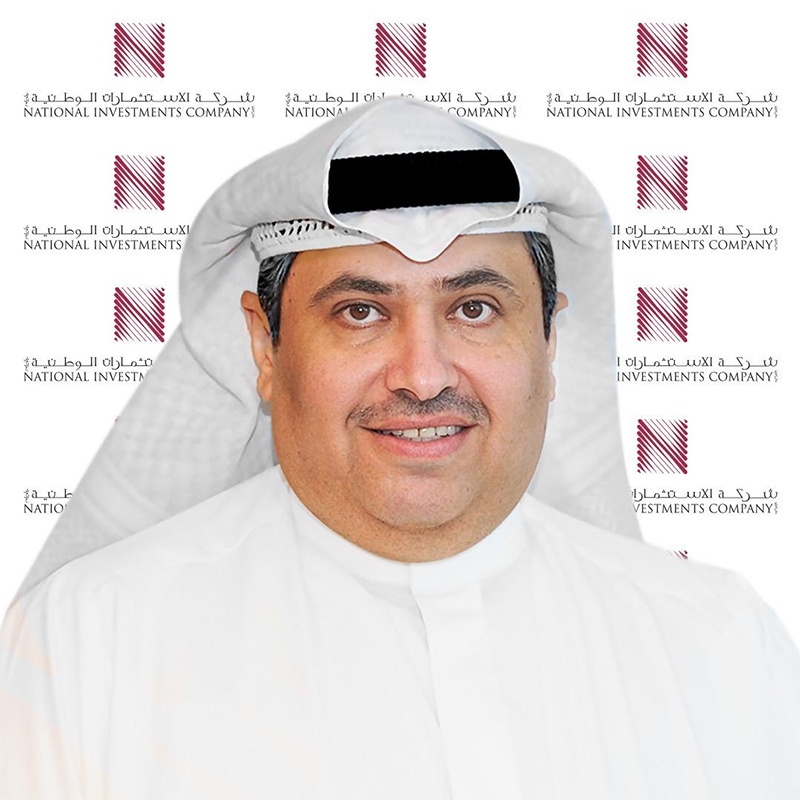