LONDON: A US strike on Syria that targeted British militant “Jihadi John” was “an act of self-defense”, Britain’s Prime Minister David Cameron said yesterday, while acknowledging his death was “not yet certain”. Cameron said the operation on Thursday against Mohammed Emwazi, who appeared in a string of graphic videos showing the execution of Western hostages, was a combined British-US effort. In a statement delivered outside his Downing Street office, Cameron said that, if confirmed, Emwazi’s death would be “a strike at the heart” of the Islamic State militant (IS) group.

The US. military is “reasonably certain” a US drone strike killed the Islamic State militant known as “Jihadi John,” a British citizen who appeared in videos of militants beheading Western journalists and aid workers, a spokesman said yesterday. Army Colonel Steve Warren, a spokesman for the US-led coalition fighting Islamic State, told a Pentagon briefing that Mohammed Emwazi was thought to have been killed in the Syrian town of Raqa by a US drone firing a Hellfire missile, but that the military still needed final verification.

US Secretary of State John Kerry, speaking on a visit to Tunis, warned the group’s “days are numbered”, as Iraqi Kurdish officials declared that IS had been beaten back from the town of Sinjar in northern Iraq. Analysts said the impact of Emwazi’s death would likely be symbolic rather than tactical for the jihadist group which controls swathes of Iraq and Syria and is known for widespread atrocities.

The Pentagon said Thursday’s air strike hit Raqa, the group’s de facto capital in war-torn Syria. US media reported that it was a drone strike. “Emwazi, a British citizen, participated in the videos showing the murders of US journalists Steven Sotloff and James Foley, US aid worker Abdul-Rahman Kassig, British aid workers David Haines and Alan Henning, Japanese journalist Kenji Goto, and a number of other hostages,” the Pentagon said in a statement. He was last seen in the video showing Goto’s execution in January.

Emwazi, a London computer programmer, was born in Kuwait to a stateless family of Iraqi origin. His parents moved to Britain in 1993 after their hopes of obtaining Kuwaiti citizenship were quashed. Dubbed “Jihadi John” after hostages nicknamed a group of IS guards The Beatles, he first appeared in a video in August 2014 showing the beheading of Foley, a 40-year-old American freelance journalist captured in Syria in 2012.

Foley is seen kneeling on the ground, dressed in an orange outfit resembling those worn by prisoners held at the US naval base at Guantanamo Bay. Emwazi is dressed entirely in black. Foley’s mother Diane told ABC News that if Emwazi’s death were confirmed, it would be “small solace” to his family. She referred to “this huge effort to go after this deranged man filled with hate when they can’t make half that effort to save the hostages while these young Americans were still alive”.

Two weeks after Foley, fellow US hostage Steven Sotloff was killed in the same manner, again on camera and by the same executioner. Sotloff’s mother, Shirley, told NBC News that she had not been informed about Thursday’s strike and even if it were confirmed, “it doesn’t bring my son back”. Bethany Haines, whose father David was killed, told ITV News: “After seeing the news that ‘Jihadi John’ was killed I felt an instant sense of relief”.

But she added: “As much as I wanted him dead, I also wanted answers as to why he did it, why my dad, how did it make a difference.” Raffaello Pantucci of the Royal United Services Institute think tank in London said Emwazi’s death would make little strategic difference and could create a “martyr culture” around him. But Charlie Winter, an academic who focuses on IS activities, said it could be a “big blow”. – Agencies 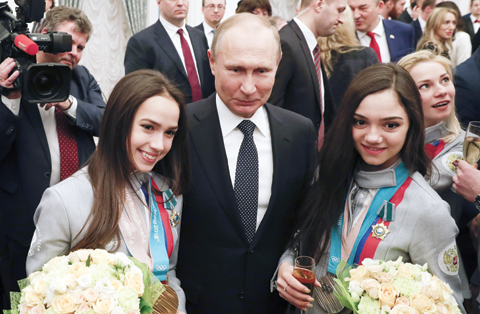 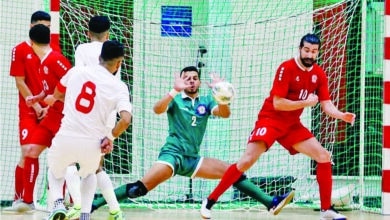 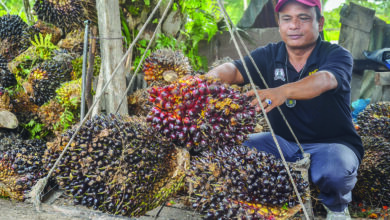 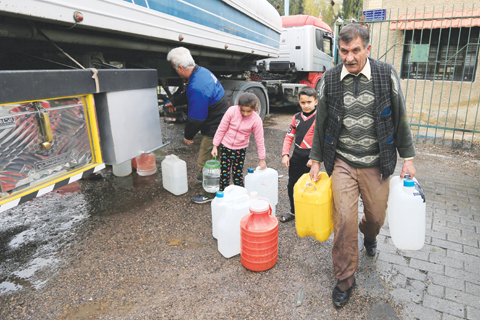