WASHINGTON: US Energy Secretary Rick Perry has approved six secret authorizations by companies to sell nuclear power technology and assistance to Saudi Arabia, according to a copy of a document seen by Reuters on Wednesday. The Trump administration has quietly pursued a wider deal on sharing US nuclear power technology with Saudi Arabia, which aims to build at least two nuclear power plants. Several countries including the United States, South Korea and Russia are in competition for that deal, and the winners are expected to be announced later this year by Saudi Arabia.

Perry’s approvals, known as Part 810 authorizations, allow companies to do preliminary work on nuclear power ahead of any deal but not ship equipment that would go into a plant, a source with knowledge of the agreements said on condition of anonymity. The approvals were first reported by the Daily Beast. The Department of Energy’s National Nuclear Security Administration (NNSA) said in the document that the companies had requested that the Trump administration keep the approvals secret.

“In this case, each of the companies which received a specific authorization for (Saudi Arabia) have provided us written request that their authorization be withheld from public release,” the NNSA said in the document. In the past, the Energy Department made previous Part 810 authorizations available for the public to read at its headquarters. A Department of Energy official said the requests contained proprietary information and that the authorizations went through multi-agency approval process.

Many US lawmakers are concerned that sharing nuclear technology with Saudi Arabia could eventually lead to a nuclear arms race in the Middle East. Saudi Crown Prince Mohammed bin Salman told CBS last year that the kingdom would develop nuclear weapons if its rival Iran did. In addition, the kingdom has occasionally pushed back against agreeing to US standards that would block two paths to potentially making fissile material for nuclear weapons clandestinely: enriching uranium and reprocessing spent fuel.

Concern in Congress about sharing nuclear technology and knowledge with Saudi Arabia rose after US-based journalist Jamal Khashoggi was killed last October in the Saudi consulate in Istanbul. The Part 810 authorizations were made after November 2017, but it was not clear from the document whether any of them were made after Khashoggi’s killing. Representative Brad Sherman, a Democrat, called on Secretary of State Mike Pompeo during a congressional hearing on Wednesday to release the names of the companies that got the approvals by the middle of April, and Pompeo said he would look into it. Sherman also said the Trump administration had attempted to evade Congress on sharing nuclear power with the kingdom.

Pompeo said the administration was working to ensure any shared technology nuclear power would not present proliferation risks. Last month, Democratic House members alleged in a report that top White House aides ignored warnings they could be breaking the law as they worked with former US officials in a group called IP3 International to advance a multibillion-dollar plan to build nuclear reactors in the Middle East, including Saudi Arabia.
IP3 did not immediately respond to a request for comment about whether it was one of the companies that got a Part 810 authorization. Separately, the Government Accountability Office, the investigative arm of Congress, accepted a request by Senators Marco Rubio, a Republican and Bob Menendez, a Democrat, to probe the administration’s talks on a nuclear deal with Saudi, the GAO said on Wednesday. – Reuters 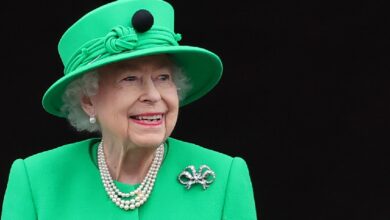 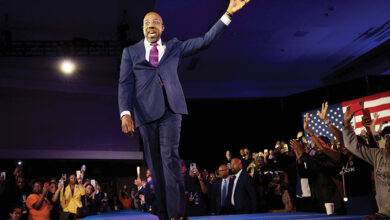 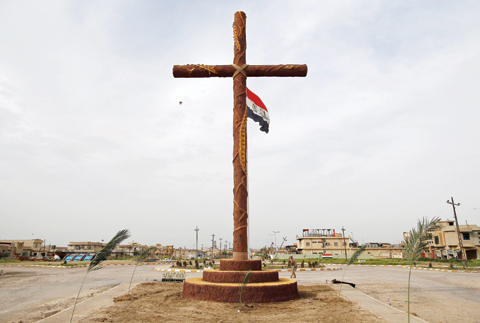 First Palm Sunday since IS in Iraq’s main Christian town 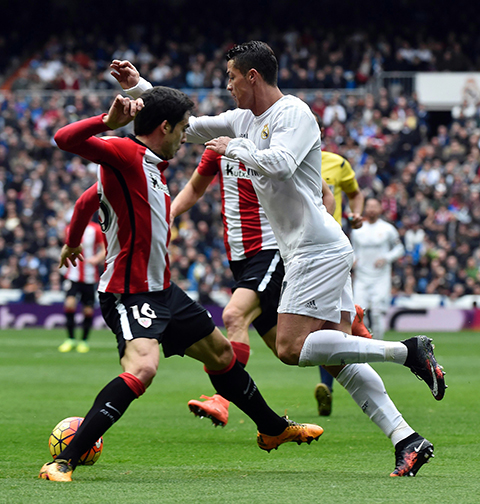