WASHINGTON: The US State Department has approved the potential sale of the National Advanced Surface-To-Air Missile System and Medium Range Air Defense System to Kuwait in a deal valued at an estimated $3 billion, the Pentagon said on Thursday.

“The proposed sale will improve Kuwait’s capability to meet current and future threats by enhancing the ability to defend itself against regional malign actors and improve interoperability with systems operated by US forces and other Gulf countries,” it said.

The principal contractor will be Raytheon Missiles and Defense, the Pentagon said. 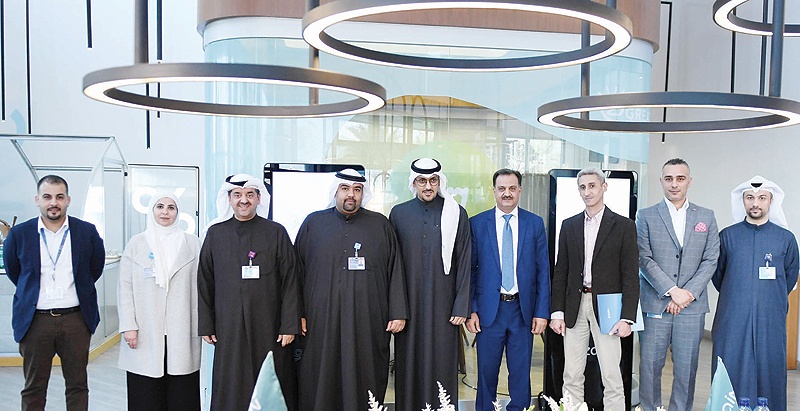 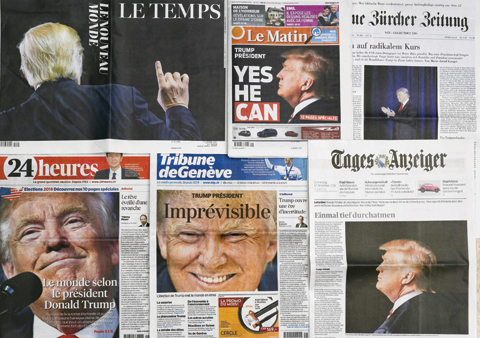 How did so many get it so wrong? 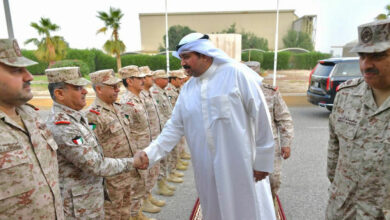 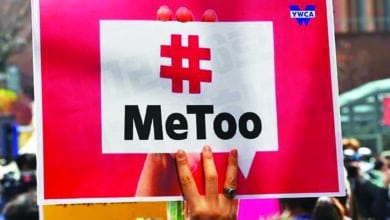