KUWAIT: US Ambassador to Kuwait Alina Romanowski said her country attached great importance to the safety of the approximately 12,000 Kuwaitis at US universities who could continue their study online from Kuwait. “To those students, I send them my greetings and best wishes, and would like them to know that we are thinking of them during these challenging times,” she said, referring to the global combat against the novel coronavirus (COVID-19).

“These students are part of a great tradition of scholarship and educational cooperation between our two countries,” Ambassador Romanowski said in an interview yesterday. “Universities in the United States are mostly operating through virtual learning programs right now, so some of these students may return to Kuwait to finish out the school year from here. Regardless of where they decide to weather this storm, I want to wish them good health and success,” she explained.

US citizens in Kuwait
Asked on the evacuation of US nationals in Kuwait who might opt to go home, she said, “There are thousands of US citizens in Kuwait. As of today, less than two hundred have left. Other US citizens may decide to depart Kuwait as additional flights become available, but I expect many will stay here while they wait for the situation to stabilize.

We appreciate the cooperation of the Kuwaiti authorities at the Ministry of Foreign Affairs, the Ministry of Interior, the Directorate General of Civil Aviation and Kuwait Airways in working with the US Embassy on flights to repatriate American citizens who wanted to go home,” Ambassador Romanowski pointed out.

On her mission in Kuwait, she said, “Since I arrived in Kuwait as the US Ambassador at the end of January, I have been impressed with how warm and welcoming the Kuwaiti people have been. Kuwait has a rich culture and history, and the future of our two countries will continue to be intertwined. The current COVID-19 crisis has made it hard for me to continue to meet people and really get to know the country. I’m looking forward to the time when things will open up and I will be able to get out and really get to know Kuwait.”

“The people of the United States and Kuwait have a long and enduring friendship, and I look forward to strengthening those bonds even further,” she stated. “It was an honor to present my credentials to His Highness the Amir Sheikh Sabah Al-Ahmad Al-Jaber Al-Sabah on February 11. I was pleased to congratulate him on Kuwaiti National Day and the 14th anniversary of his ascendancy. I reaffirmed the United States’ commitment to our shared security interests and to strengthening our bilateral relationship under our strategic dialogue. I also thanked him for Kuwait’s leadership in the Gulf Cooperation Council (GCC), where Kuwait has played an especially important role as a mediator in the ongoing rift.”

“His Highness the Amir’s leadership on regional concerns and his commitment to humanitarian issues are well known. He is a great friend of the United States and an important ally. I look forward to working with him and his government on issues touching both our countries and the region during my time as US Ambassador to Kuwait,” she affirmed.

Ambassador Romanowski commended the US-Kuwait partnership as “a unique partnership that has withstood the test of time,” saying, “Our relationship is rooted in our shared values, interests, and vision for the future.”

“The US-Kuwait Strategic Dialogue has served as one of the important frameworks to expand the strategic partnership between our countries and strengthen our political, economic, cultural, and military ties. I look forward to continuing to strengthen cooperation across our governments in education, healthcare, transportation, cybersecurity, and many other fields,” she said.

Joint combat
Commenting on the joint combat against COVID-19, she said, “Both of our governments have, as our first priorities, the protection of our citizens. We have worked closely together to accomplish that goal for both countries. We have worked together to organize flights to help American and Kuwaiti citizens return home. Several flights have been organized so far, and we anticipate more will occur in the future,” she noted.

“The American businesses are world leaders in developing life-saving pharmaceutical products, including vaccines and the development of cutting-edge medical devices. They are focused now on the global fight against COVID-19 and are already producing breakthroughs in, for example, rapid testing. Our two governments will continue to coordinate on bringing these new technologies to Kuwait as quickly as possible,” the senior diplomat revealed.

On Kuwait’s response to the pandemic, she said, “The Kuwaiti government has rapidly responded to prevent the spread of Covid-19 both in Kuwait and beyond. I remain grateful for the dedication and sacrifice of Kuwait’s public servants and health providers who vigilantly stand ready on the front lines to protect the safety and well-being of residents in Kuwait. The Kuwaiti government has also kept the public well-informed about the evolving COVID-19 situation.”

“As usual, Kuwait and the US are leaders in international humanitarian support. I want to commend Kuwait on its donations to international efforts to overcome the global threat of Covid-19,” Ambassador Romanowski remarked. Dealing with the US contribution to the global fight against the pandemic, she said the US government recently provided another $225 million in health, humanitarian, and economic assistance to further boost response efforts worldwide.

“This new assistance follows the nearly $274 million in aid already deployed by the US government against Covid-19. It also builds upon the more than $140 billion in total US health assistance alone provided globally over the last 20 years,” she pointed out.

High level meeting
Recalling her meetings with Kuwait Deputy Foreign Minister Khaled Al-Jarallah earlier this month, she said, “We discussed many issues, including Kuwait’s proactive response to COVID-19 and regional events and issues. I thanked the Deputy Foreign Minister for the government’s efforts to ensure the US Embassy remains operational during the crisis. During our latest meeting on April 9, we discussed coordination of efforts for Kuwait to obtain new healthcare technology being developed in the United States to combat COVID-19.”

“I am extremely appreciative of the unique friendship that we have with the Kuwaiti government that allows us to have these frequent and open conversations,” she added. With regard to the evolving situation in the US, she said her country has taken the pandemic very seriously, echoing President Trump statement on Friday that “the American society is deploying every scientific, governmental, medical, and military resource to defeat the virus.”

Concluding, she said the special and strong relationship between United States and Kuwait “will help get us through theses challenging times; we are fighting COVID-19 together and working to build a strong future for both of our nations.” – KUNA 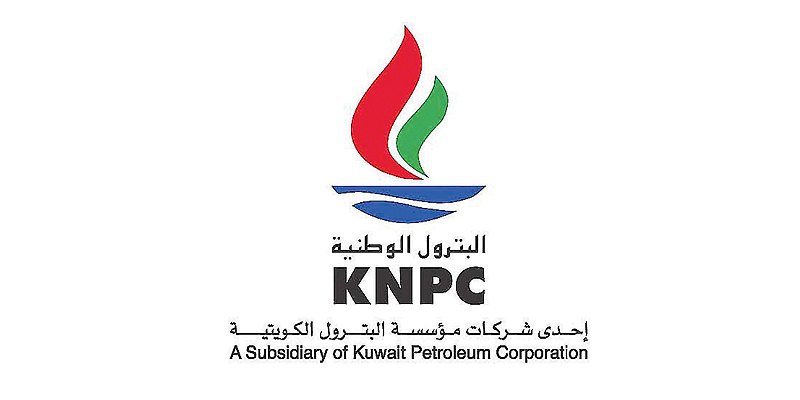 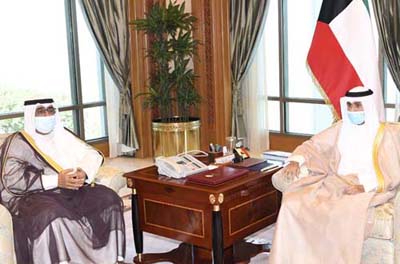 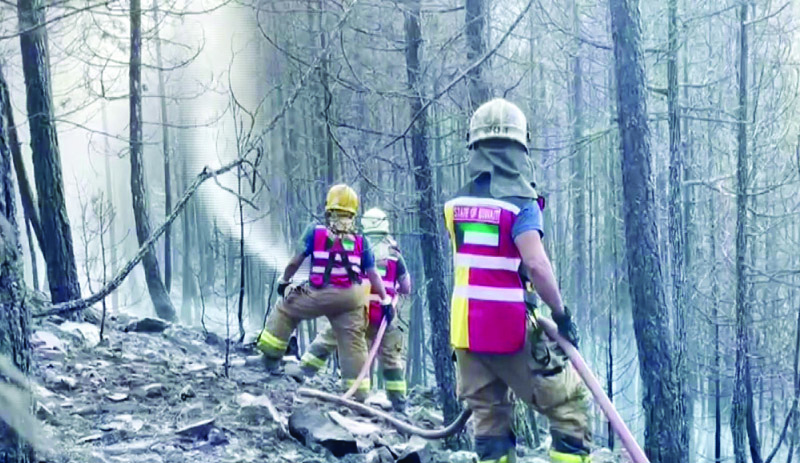 Kuwaiti firefighters participates in putting out fires in Turkey 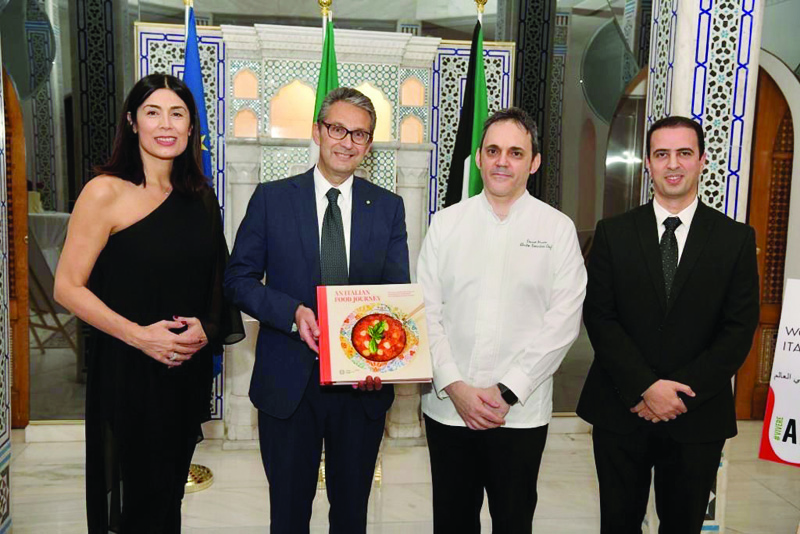