WASHINGTON: The United States on Monday hit President Joe Biden’s goal of administering at least one dose of a COVID vaccine to 70 percent of adults almost a month late, as the newest wave of infections pushed hospitalizations to levels seen last summer. Biden’s administration had initially targeted Independence Day on July 4 to reach the goal and declare victory over the worst of the pandemic.

But falling vaccination rates, particularly in politically conservative regions in the South and Midwest, and among younger people, those with lower income and racial minorities, meant the objective was missed. While 60.6 percent of eligible adults and 49.7 percent of the total population are now fully vaccinated, the United States has fallen behind its northern neighbor Canada, which started its immunization campaign later but has now fully vaccinated 59 percent of its people.

It comes as America was being battered by a new wave driven by the hyper-contagious Delta variant, which has sent national daily cases soaring to beyond 70,000, according to data that excludes unreliable weekend numbers. Across the country, hospitals were seeing on average more than 6,200 daily COVID admissions, while more than 300 people are dying every day.

“These cases are concentrated in communities with lower vaccination rates,” Jeff Zients, White House COVID task force coordinator, told reporters. “One in three cases nationwide occurred in Florida and Texas this past week,” he added. In a silver lining, states that lagged behind in their vaccination rates are now beginning to catch up, according to the latest data.

The eight states with the highest current case rates have seen an average increase of 171 percent in their daily vaccination rate compared to three weeks ago, said Zients. These include Louisiana, Mississippi, Alabama and Arkansas. Momentum was also picking up for vaccine mandates in the private sector, with Disney and Walmart implementing new requirements and incentives for employees. Last week, Biden’s administration announced federal workers would need to either get vaccinated or submit to regular tests, following similar steps by California and New York.

Vaccines holding up
While Delta poses the strongest threat yet to vaccine protection, the current generation of shots were continuing to keep the vast majority of vaccinated people out of hospital and alive. According to cumulative data reported to the Centers for Disease Control and Prevention (CDC) by July 24, vaccination resulted in an eight-fold reduction in disease incidence and 25-fold reduction in hospitalizations and deaths. In the state of Tennessee, over the month of July, 97 percent of all COVID hospitalizations and 98 percent of deaths were among unvaccinated people, data showed.

Breakthrough infections, meanwhile, remain uncommon, but when they do happen, preliminary research suggests there is an increased risk of onward transmission of the Delta variant compared to past strains. With this in mind, the CDC last week reinstituted guidance for fully vaccinated people to wear masks indoors in areas considered high-risk, which is now 79 percent of all the country’s counties.

Ban on evictions
Meanwhile, President Biden urged the imposition of a new ban on evictions to prevent a wave of homelessness as the more infectious Delta variant of the coronavirus takes hold. But just a day after a nationwide eviction moratorium expired, Biden acknowledged the administration does not have the legal authority to help renters stay in their homes.

That leaves the White House with few tools to deal with the issue that could impact millions of families after the 11-month old moratorium ordered by the Centers for Disease Control and Prevention (CDC) lapsed early Sunday. “Given the rising urgency of containing the spread of the Delta variant,” Biden asked the CDC to consider “a new, 30-day eviction moratorium-focused on counties with High or Substantial case rates-to protect renters,” the White House said in a statement.

However, CDC Director Rochelle Walensky has been “unable to find legal authority for a new, targeted eviction moratorium,” the statement said. The president also called on state and local authorities “to extend or put in place evictions moratoria for at least the next two months,” joining a handful that have already put protections in place.

The nationwide ban was intended to extend until September, but a recent Supreme Court ruling meant it had to end early unless renewed by Congress. However, a last ditch effort by Democratic lawmakers failed. The White House has instructed government agencies to do what they can to prevent evictions in properties in federal programs or with federal loan guarantees. “Our team is redoubling efforts to identify all available legal authorities to provide necessary protections,” the statement said. “In the meantime, the President will continue to do everything in his power to help renters from eviction.” – AFP 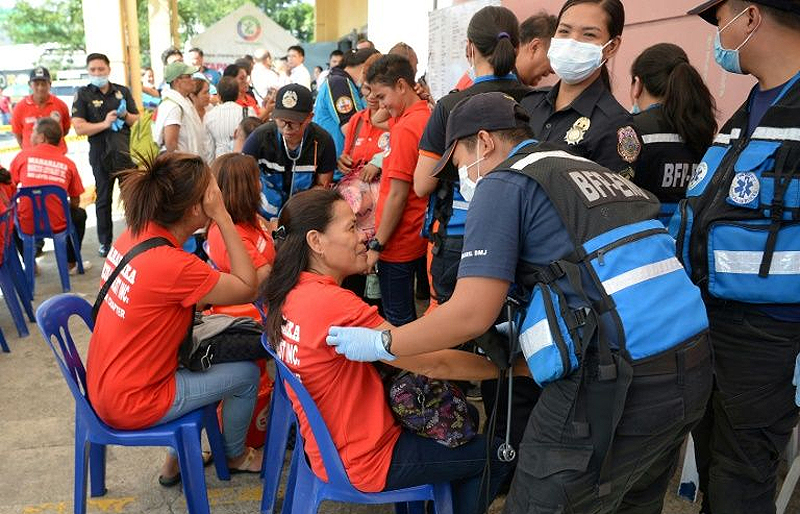 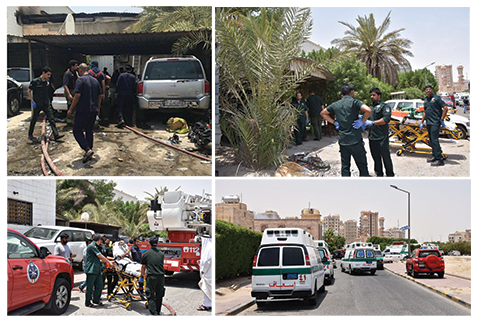 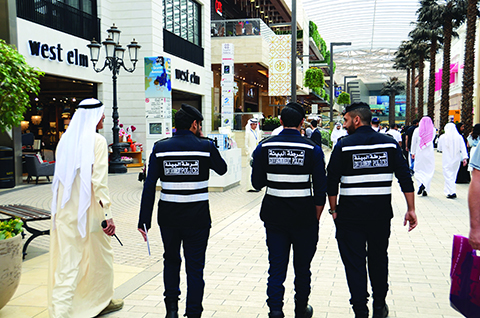 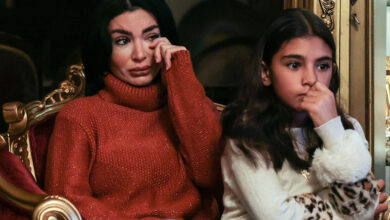