Could the ‘curve’ be a warning of US recession?

NEW YORK: The US economy may be basking in the warm glow of solid growth, but economists are nervously eyeing a trend in the bond market that could spell stormy weather ahead. Even though President Donald Trump is touting unemployment at its lowest level in 17 years and Wall Street soaring to new heights, economists are worried about one indicator that is often a harbinger of recession: the yield curve. “Since 1950, each recession has been preceded by a reversal of the yield curve,” said Christopher Low, chief economist of FTN Financial.

This closely scrutinized graph maps the difference in yield, or return on investment, of short- and long-term US Treasury debt, usually comparing two-year notes to 10-year bonds. Normally, the shorter the investment, the lower the yield, and conversely, the longer the investment, the higher the return, to offset the greater risks of losing access to funds for an extended period. But for the past year, the yield curve has been flattening as the return on short-term debt has been getting close to long-term yields, possible signaling eroding confidence in the economy’s performance in the coming years.

The spread between the yield on two- and 10-year Treasury paper fell from 135 in December 2016 to 51 basis points on December 15, the lowest since October 2007 — just before the start of the global financial crisis. Worse still would be if the yield curve inverts, as short-term returns outpace the longer-dated debt-meaning the spread is negative-and if officials ignore the warning. The yield curve inversion “could be heralding a contraction of the economy,” says Gary Duncan, chief economist at Oxford Economics

Fed policy
As Gregori Volokhine, of Meeschaert Financial Services, explained: “An inversion of the curve indicates that investors do not have confidence in the future.” The main factor behind the flattening of the yield curve is the US central bank’s moves to raise the benchmark interest rate five times since the end of 2015, including three increases this year and three more expected in 2018.

The long-term yields fluctuate more in line with growth and inflation expectations. And while growth prospects have been revised upwards for next year-in part due to the impact of the massive corporate tax cuts just approved by Congress-the Federal Reserve’s inflation target will not be reached until 2019, according to its latest forecasts. The Fed’s preferred inflation measure was only 1.6 percent year-on-year in October. Two voting members of the Fed’s policy committeeincluding Minneapolis Fed President Neel Kashkaridissented from the December 13 decision to raise rates, preferring to wait for inflation to rise further.

‘Worrying’
Kashkari also mentioned his concerns about the yield curve and the signal it is sending to policymakers. “While the yield curve has not yet inverted, the bond market is telling us that the odds of a recession are increasing,” he said in a statement explaining his opposition to raising rates again.

Duncan of Oxford Economics cautioned that “if the Fed tightens its policy too quickly, the markets anticipate a slowdown in the economy in the longer term” as credit becomes more expensive. However, outgoing Fed Chair Janet Yellen downplayed those fears. “There are good reasons to think that the relationship between the slope of the yield curve and the business cycle may have changed,” Yellen said in her press conference last week. FTN’s Low said Yellen could be making the same mistake as her predecessors Alan Greenspan in 1998 and Ben Bernanke in 2006, who each saw recessions after the yield curve inverted. —AFP 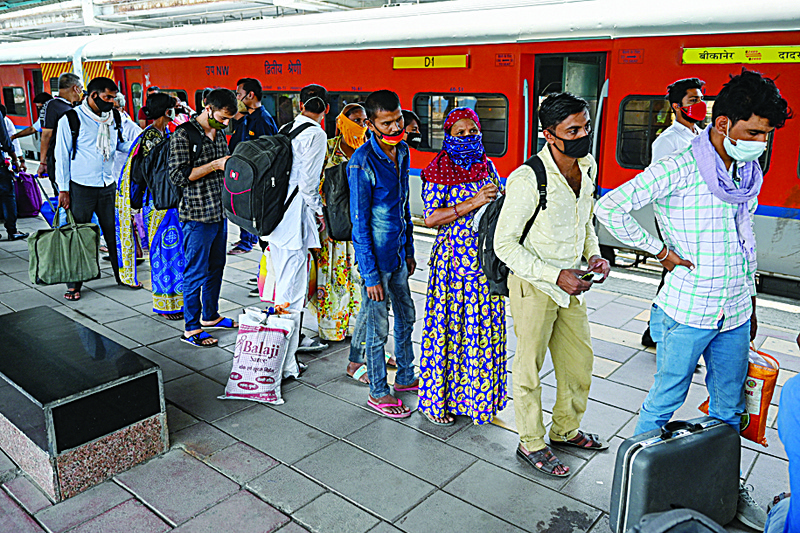 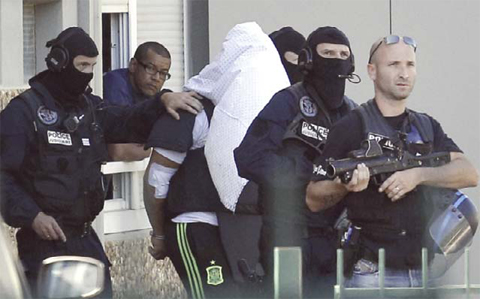 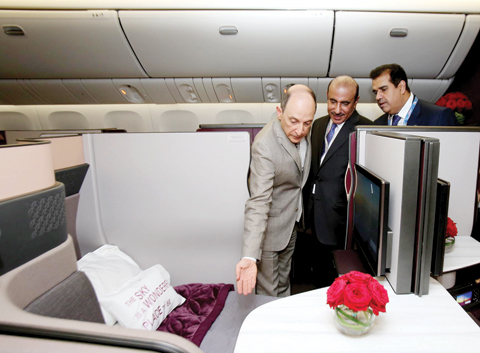 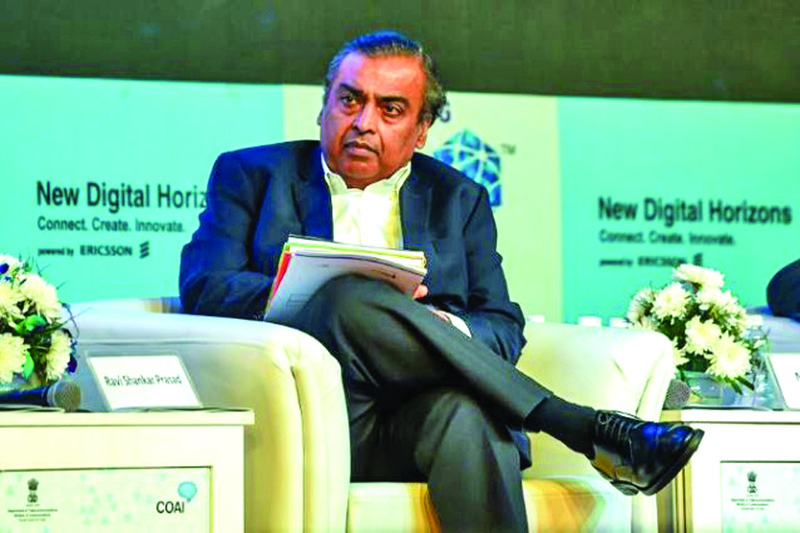