MINNEAPOLIS, US: Jurors began a first full day of deliberations yesterday in the trial of the former Minneapolis police officer charged with murdering George Floyd as US cities braced for a verdict in a case that sparked nationwide protests against racism last summer.

After deliberating for four hours on Monday, the jury in “Minnesota vs Derek Chauvin” reconvened at 8 am Central Time (1300 GMT) yesterday. Chauvin, 45, is charged with murder and manslaughter for Floyd’s May 25, 2020 death, which sparked protests against racial injustice around the world and is being seen as a landmark test of police accountability.

Chauvin, who is white, was captured on video kneeling on Floyd’s neck for more than nine minutes as the handcuffed 46-year-old Black man said repeatedly “I can’t breathe.” White House spokeswoman Jen Psaki said President Joe Biden had spoken with Floyd’s family on Monday to “check in with them and also share that the family was in his prayers.” Prosecutors and the defense presented their closing arguments on Monday and Judge Peter Cahill sent the case to the seven-woman five-man jury.

The racially diverse group is being sequestered during deliberations and their identities will not be known until after the trial. In his final instructions to the jury, the judge noted the gravity of the case, which comes amid heightened tensions fueled by other police killings. “You must not let bias, prejudice, passion, sympathy or public opinion influence your decision,” Cahill said. “You must not consider any consequences or penalties that might follow from your verdict.”

A conviction on any of the charges — second-degree murder, third-degree murder or manslaughter — will require the jury to return a unanimous verdict. Chauvin, a 19-year veteran of the Minneapolis Police Department, faces a maximum of 40 years in prison if convicted of second-degree murder, the most serious charge. Three other former police officers involved in Floyd’s arrest for allegedly passing a counterfeit $20 bill are to go on trial later this year.

National Guard deployed
Amid fears of potential unrest, National Guard troops have been deployed in Minneapolis and Washington, the nation’s capital. Minneapolis has been the scene of nightly protests since Daunte Wright, a 20-year-old Black man, was shot dead in a suburb of the Minnesota city on April 11 by a white policewoman. Some 400 protesters marched through the city on Monday calling for Chauvin’s conviction, chanting: “The world is watching, we are watching, do the right thing.”

In Washington, the National Guard said some 250 troops were being deployed “to support local law enforcement” in response to potential demonstrations. Prosecutors, in closing arguments on Monday, showed excerpts from the harrowing bystander video of Floyd’s death that was seen by millions around the world. “This case is exactly what you thought when you saw it first, when you saw that video,” prosecutor Steve Schleicher told the jury.

“You can believe your eyes,” Schleicher said. “It’s exactly what you knew, it’s what you felt in your gut, it’s what you now know in your heart.” “This wasn’t policing, this was murder,” Schleicher said. “Nine minutes and 29 seconds of shocking abuse of authority.” Defense attorney Eric Nelson told the jury they need to look at Chauvin’s actions “from the perspective of a reasonable police officer.”

“He did not purposefully use unlawful force,” Nelson said. He said Floyd’s heart disease and drug use were factors in his death and “the state has failed to prove its case beyond a reasonable doubt.” Much of the three-week trial involved testimony from medical experts about Floyd’s cause of death. Medical experts for the prosecution said Floyd died from a lack of oxygen from Chauvin’s knee on his neck and that drugs were not a factor. The defense called a retired police officer who said Chauvin’s use of force against Floyd was “justified.” – AFP 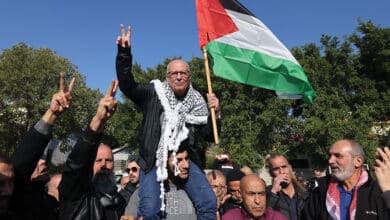 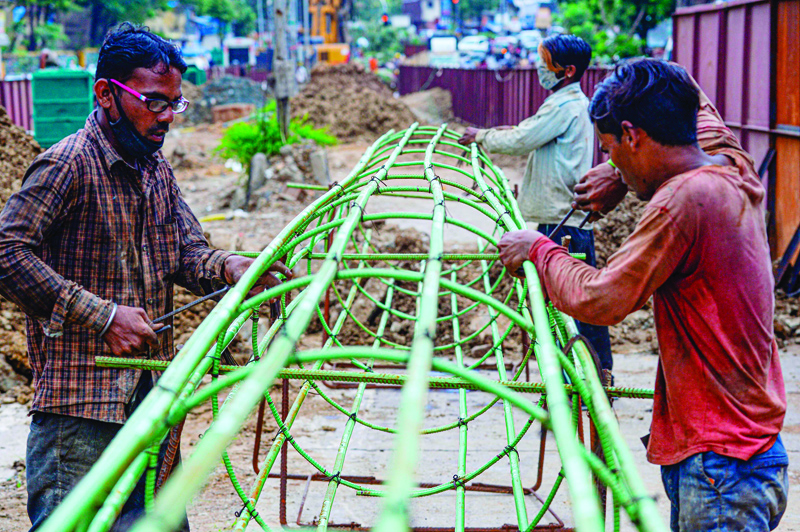 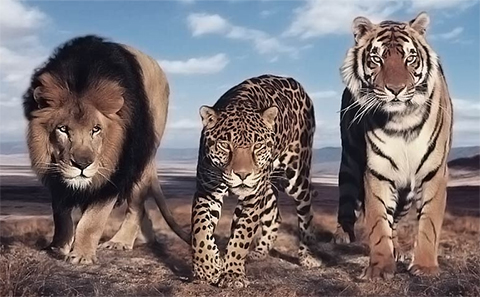 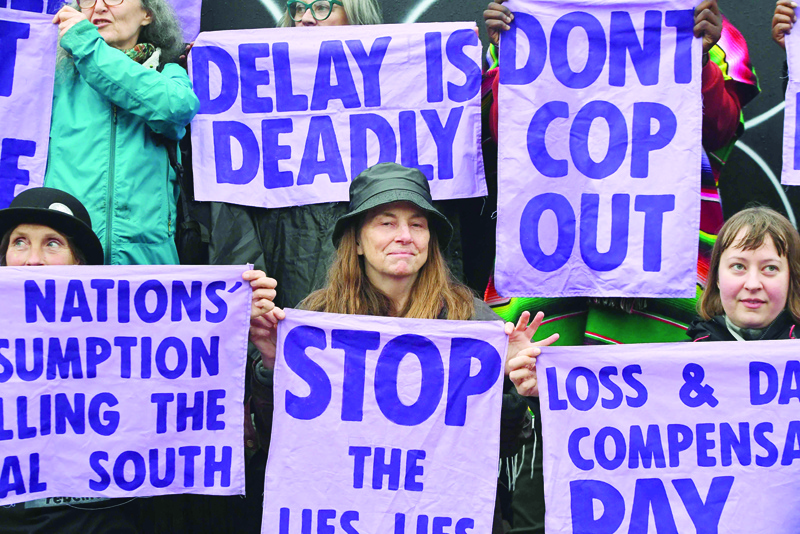