WASHINGTON: New orders for key US-made capital goods rose modestly in July while shipments fell by the most in nearly three years, pointing to continued weakness in business investment and a slowdown in economic growth early in the third quarter. Meanwhile, a continued rebound in sales of American planes lifted the US durable goods sector for the second straight month in July, according to data released yesterday. But the increase in sales of big-ticket US-made goods, the largest jump in nearly a year, hid weaker-than-expected results in the rest of the sector amid President Donald Trump’s worsening trade war.

A measure widely seen as a proxy for business investment, which has suffered since late last year, rose for the third month in a row, but at a sluggish pace and economists said the numbers clearly point to a slowing trend. New orders for durable goods rose by a better-than-expected 2.1 percent in July to $250.4 billion, the largest increase since August of last year, according to the Commerce Department.

But June’s result was revised downward slightly from a prior estimate. And so far this year, orders are up a paltry 0.3 percent over the same period in 2018. Coming against the backdrop of an escalation in trade tensions, the report from the Commerce Department yesterday could provide more ammunition for the Federal Reserve to cut interest rates again next month.

Fed Chair Jerome Powell told a conference of central bankers last week that trade policy uncertainty seems to be playing “a role in the global slowdown and in weak manufacturing and capital spending in the United States.” Though Powell described the economy as being in a “favorable place,” he reiterated that the US central bank would “act as appropriate” to keep the longest economic expansion in history on track. The Fed lowered its short-term interest rate by 25 basis points last month for the first time since 2008, citing trade tensions and slowing global growth. Financial markets have fully priced in another quarter-percentage-point cut at the Fed’s Sept. 17-18 policy meeting.

Shipments of core capital goods fell 0.7 percent last month, the biggest drop since October 2016. Core capital goods shipments are used to calculate equipment spending in the government’s gross domestic product measurement. Data for June was revised down to show core capital goods shipments were unchanged instead of rising 0.3 percent as previously reported. US stock index futures held gains after the release of the data while yields on US Treasuries were largely unchanged. The dollar was trading higher against a basket of currencies.

Business investment has been weak, largely blamed on the Trump administration’s trade war with China, which is taking a toll on global economies and US manufacturing. President Donald Trump on Friday announced a new round of tariffs on Chinese imports, hours after Beijing unveiled retaliatory tariffs on $75 billion worth of US goods.

Business investment contracted in the second quarter for the first time since the first quarter of 2016. Weak business investment is underscored by manufacturing, where output has contracted for two straight quarters. Manufacturing, which accounts for about 12 percent of the economy, is also being undercut by an inventory bloat and design problems at Boeing. In July, orders for electrical equipment, appliances and components jumped 1.1 percent.

But orders for machinery fell 0.6 percent. There was also declines in orders for primary metals and fabricated metal products. Overall orders for durable goods, items ranging from toasters to aircraft that are meant to last three years or more, increased 2.1 percent in July, the most since August 2018, after rising 1.8 percent in the prior month. Orders for transportation equipment jumped 7.0 percent after gaining 4.1 percent in June. Motor vehicles and parts orders rose 0.5 percent last month. Orders for non-defense aircraft and parts increased 47.8 percent. – Agencies

Modi feels he has 'it under control' in Kashmir: Trump 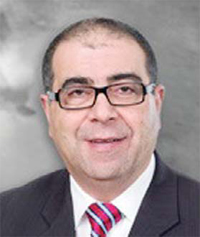 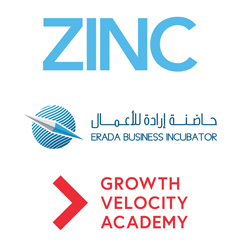 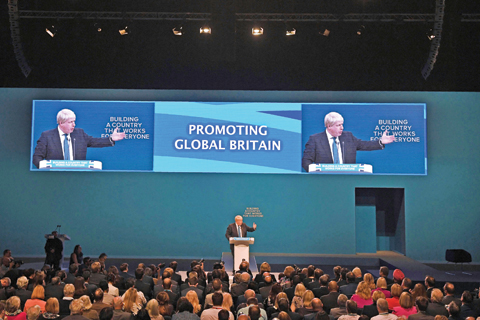 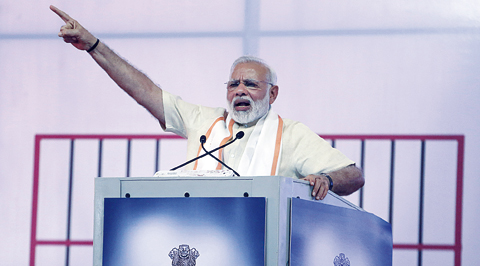