WASHINGTON: Americans were served up an engrossing night of television as a congressional panel laid out damning evidence of Donald Trump’s culpability in last year’s US Capitol insurrection. Yet 17 months after the mayhem, the biggest challenge for the House of Representatives committee investigating the riot could be ensuring the brutal images of violence it played in prime time will pack the intended political punch.

Thursday’s presentation was devastating for Trump, who has been characterized as an ongoing threat to US democracy-bidding to carry a campaign to steal the last election into the next. “It’s important the American people understand what truly happened, and to understand that the same forces that led to January 6 remain at work today,” President Joe Biden said Friday as he was discussing the hearing-a reference in part, at least, to Trump’s transgressions.

The committee’s footage of hand-to-hand combat between police and the mob Trump sent to the Capitol to stop the 2020 vote being certified in Biden’s favor, made for gut-wrenching viewing. Capitol Police officer Caroline Edwards was shown being knocked unconscious and gave evidence in person about “slipping in people’s blood” as the assault turned to “carnage.” The hearing concluded with video of several members of the mob saying they marched on the Capitol simply because Trump had asked them to.

Liz Cheney-a rising Republican star until she refused to accept Trump’s false claims of a stolen election-carefully filleted every aspect of the former president’s so-called “Big Lie.” She repeatedly referred to the “illegality” of his “sophisticated seven-point plan” to overturn the election. Testimony from Trump’s closest allies-including his attorney general Bill Barr and daughter Ivanka-underscored that he had been made aware again and again how dangerous his conspiracy theories were.

The night got progressively worse for Trump, who didn’t lift a finger for hours to help quell the insurrection, according to the committee. And there were gasps in the room when Cheney quoted a witness claiming that Trump had said vice president Mike Pence deserved to be hanged by the mob storming the Capitol.

The challenge for Democrats-burned by the lukewarm public reaction to Trump’s two impeachments and numerous other revelations of misconduct-will be to ensure that his latest calumny registers with voters. While powerful images of the riot may have jogged memories, much of the outrage appears to have dissipated since January last year, with voters increasingly focused on pocketbook issues such as soaring inflation.

In a YouGov/University of Massachusetts poll in May, just 42 percent of respondents backed the drive to hold the insurrectionists accountable-a drop of 10 points in a year. “Trump is still doing well with his followers at the grassroots level,” Ahmed Zohny, a political science professor at Coppin State University in Baltimore, told AFP. “So unless the congressional committee on January 6 comes up with criminal evidence that prevents him from running again, it is unlikely that the (Republicans) in both the House and Senate will go against him.”

Meanwhile, the refusal by Fox News-the go-to network for America’s cable-viewing conservatives-to air the presentation live and unabridged severely curtailed its reach among right-wing voters. “Gas is over five bucks. Inflation is higher than it’s been in the lifetime of most Americans,” host Tucker Carlson complained as he glossed over the most damning testimony. “Violent crime is making cities impossible to live in, and more than 100,000 Americans ODed on drugs last year. Why isn’t there a prime-time hearing about any of that?”

While experience has taught activists in deeply-polarized America not to rest their hopes in scandals changing minds, political analyst Mike Hernandez believes that “facts still do matter.” “The facts that the January 6 committee will be presenting will either offer evidence that the president of the United States directed thousands of his supporters to disrupt the certification of the Electoral College or it will not,” Hernandez, who works for the Telemundo 51 South Florida network, told AFP.

“It will either result in proof that there was coordination from elected officials in the House and Senate with the president and the efforts to overturn the 2020 election or not.” One thing we know for sure: another pundit from South Florida was keeping a particularly keen eye on proceedings-and he wasn’t enjoying what he saw. “A one sided, totally partisan, POLITICAL WITCH HUNT,” Trump wrote in a nine-post tirade on his Truth Social platform. – AFP

First Russian passports handed out to Ukrainians in the south 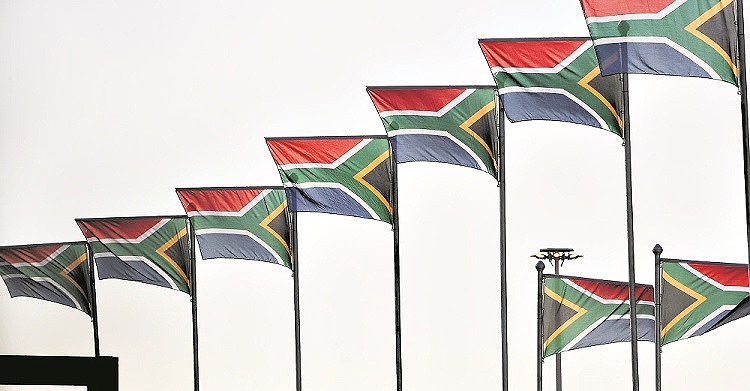 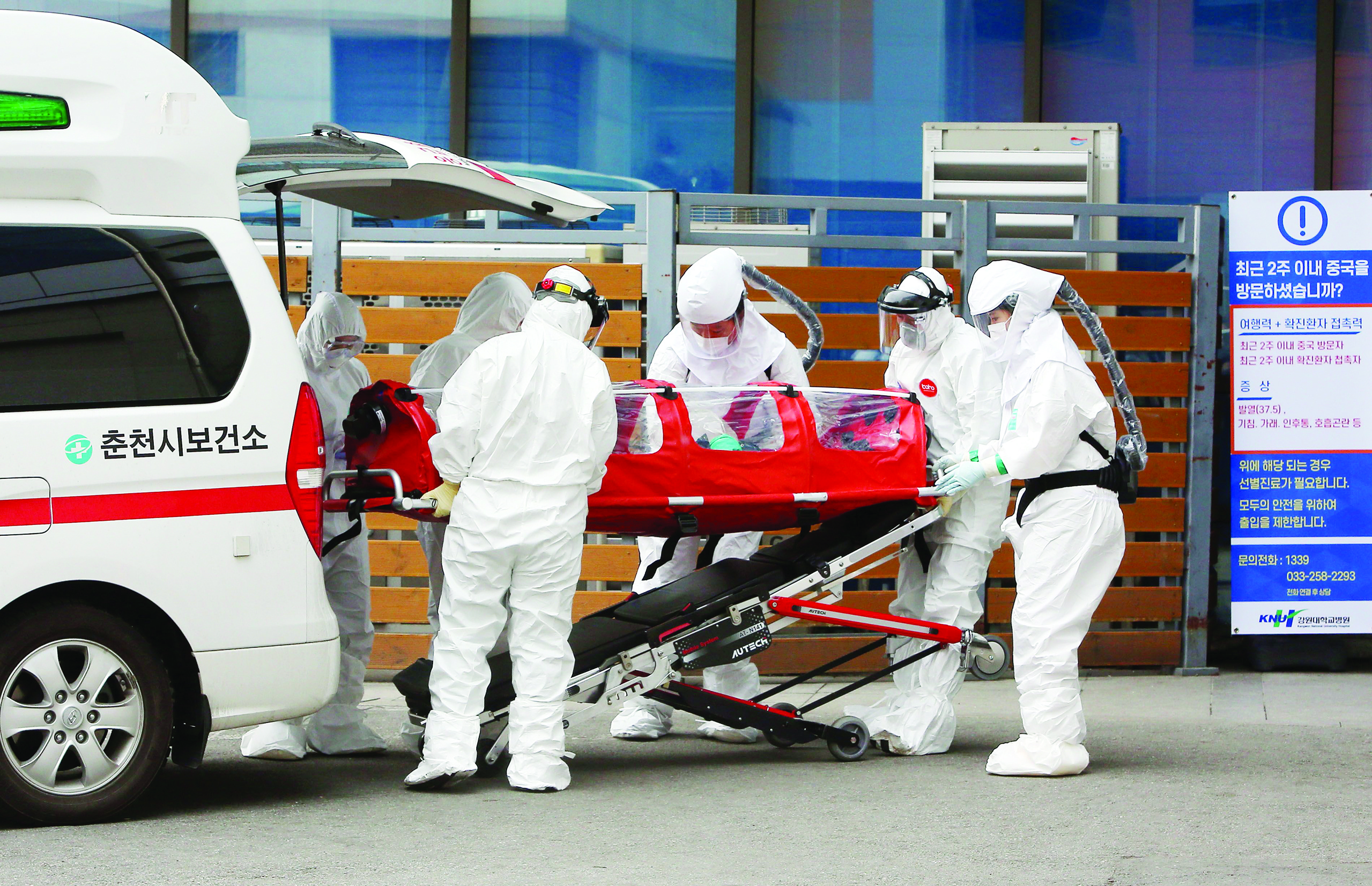 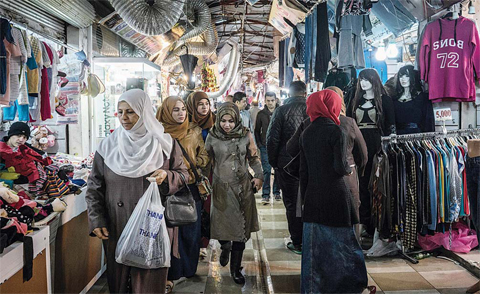 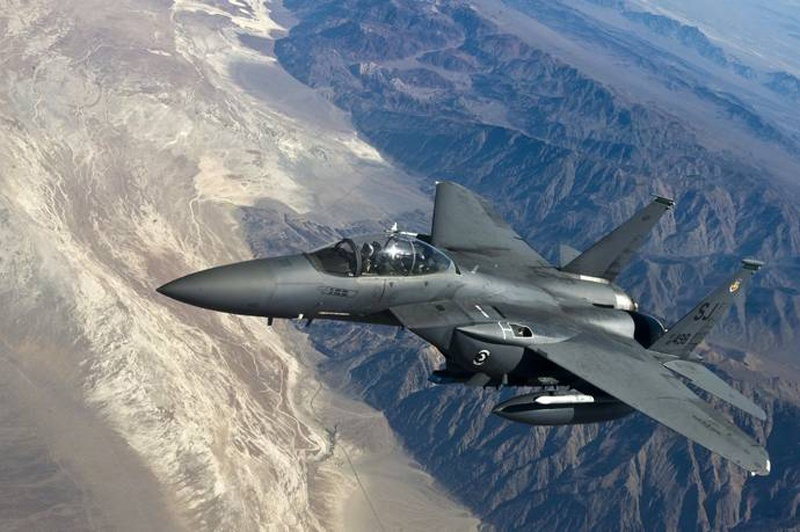