Bob Saget, the US comedian who delighted millions as the star of television’s “Full House” in the 1980s and 1990s, has died, his family said Sunday. He was 65. “We are devastated to confirm that our beloved Bob passed away today,” Saget’s family said in a statement published by People magazine.

“He was everything to us and we want you to know how much he loved his fans, performing live and bringing people from all walks of life together with laughter.”

Saget, often heralded as “America’s dad” and one of the most ubiquitous faces on US television in the 1990s, was found dead in a Florida hotel room on Sunday, the Orange County Sheriff’s office said.

It was unclear how he died. Detectives saw no sign of foul play or drugs when they were called to the Ritz-Carlton Orlando, Grande Lakes, where Saget had been found “unresponsive,” according to police.

Kuwait’s Education Ministry to adapt with all health conditions: Undersecretary

Afghan baby lost in US airlift chaos reunited with family 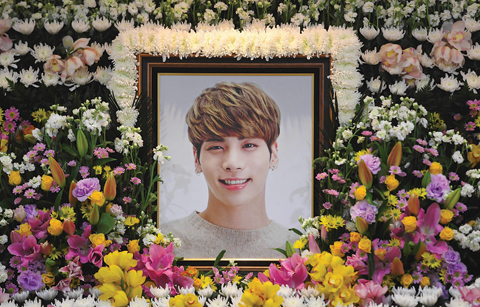 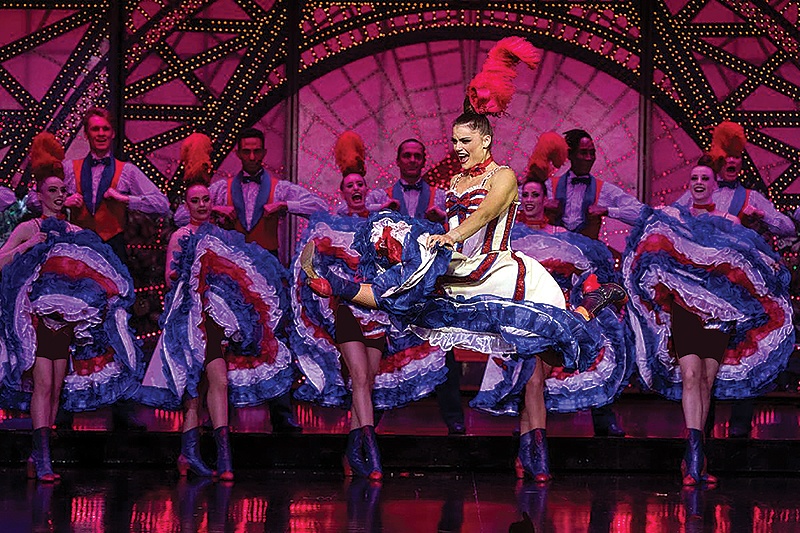 Backstage at the Moulin Rouge: Keeping the show on track for 130 years 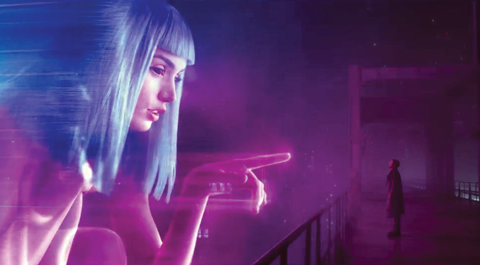 Blade Runner 2049′ pulls in older guys but few others 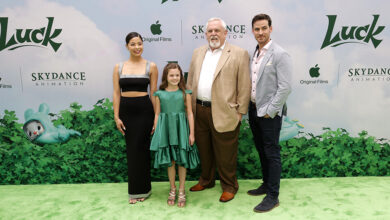