STOCKHOLM: US scientists David Julius and Ardem Patapoutian yesterday won the Nobel Medicine Prize for discoveries on receptors for temperature and touch. The duo’s research, conducted independently of each other in the late 1990s and 2000s, is being used to develop treatments for a wide range of diseases and conditions, including chronic pain.

Julius, who in 2019 won the $3-million Breakthrough Prize in life sciences, said he was stunned to receive the call from the Nobel committee early yesterday. “One never really expects that to happen… I thought it was a prank,” he told Swedish Radio. Our ability to sense heat, cold and touch is essential for survival, the Nobel Committee explained, and underpins our interaction with the world around us.

“The groundbreaking discoveries… by this year’s Nobel Prize laureates have allowed us to understand how heat, cold and mechanical force can initiate the nerve impulses that allow us to perceive and adapt to the world,” the Nobel jury said. “In our daily lives we take these sensations for granted, but how are nerve impulses initiated so that temperature and pressure can be perceived? This question has been solved by this year’s Nobel Prize laureates.”

Julius, 65, was recognized for his research using capsaicin – a compound from chili peppers that induces a burning sensation – to identify which nerve sensors in the skin respond to heat. The human body generates heat in response to inflammation, so we can protect the affected area and allow it to heal.

Julius told Scientific American in 2019 that he got the idea to study chili peppers after a visit to the grocery store. “I was looking at these shelves and shelves of basically chili peppers and extracts (hot sauce) and thinking, ‘This is such an important and such a fun problem to look at. I’ve really got to get serious about this’,” he said.

Patapoutian’s pioneering discovery was identifying the class of nerve sensors that respond to touch. “In science many times it’s things we take for granted that are of high interest,” Patapoutian told the Nobel Foundation website. Touch receptors were “the big elephant in the room: we knew they existed, we knew they did something very different than how most other cells communicate with each other, which is through chemicals.” Julius, a professor at the University of California in San Francisco and the 12-year-younger Patapoutian, a professor at Scripps Research in California, will share the Nobel Prize cheque for 10 million Swedish kronor ($1.1 million).

The pair were not among the frontrunners mentioned in the speculation ahead of the announcement. Pioneers of messenger RNA (mRNA) technology, which paved the way for mRNA Covid vaccines, and immune system researchers had been widely tipped as favorites. While the 2020 award was handed out during the pandemic, this is the first time the entire selection process has taken place under the shadow of COVID-19. Last year, the award went to three virologists for the discovery of the Hepatitis C virus.

The Nobel season continues today with the award for physics and tomorrow with chemistry, followed by the much-anticipated gongs for literature on Thursday and peace on Friday before the economics prize winds things up on Monday, Oct 11. Speculation on potential Peace Prize winners has ranged from the Belarusian opposition to climate campaigners such as Sweden’s Greta Thunberg.

Meanwhile, literary circles have been buzzing with speculation that the Swedish academy could choose to rectify an imbalance with the literature prize that has seen Europe and North America dominate since 2012. In total, those two regions account for 95 of 117 literature laureates. – AFP 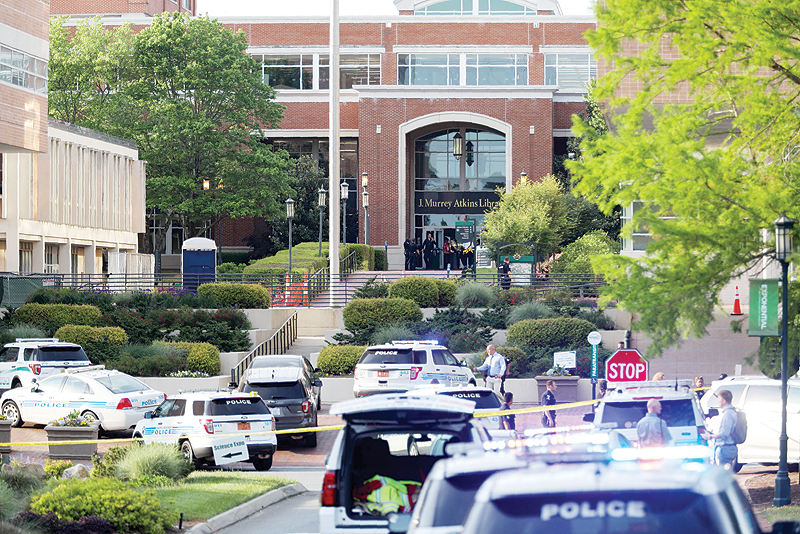 Two dead in US campus shooting 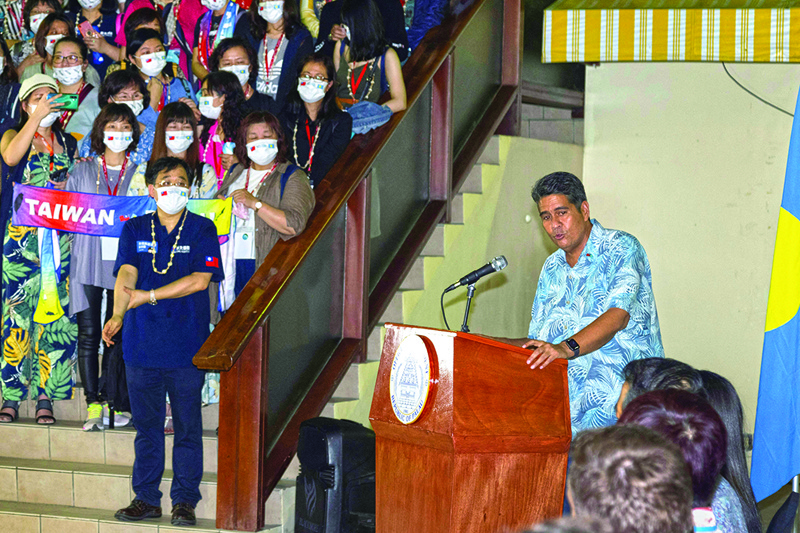 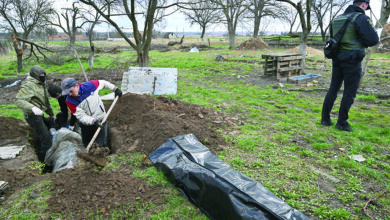 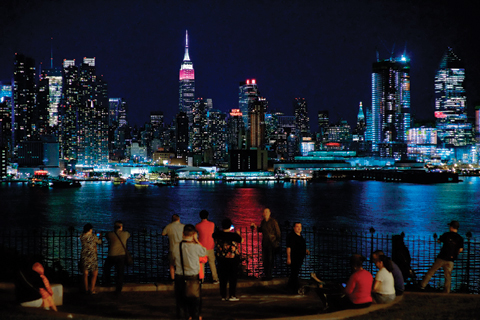