WASHINGTON: The United States yesterday enlisted several major airlines in its frantic evacuation of tens of thousands of Afghans, Americans and other foreigners from Kabul following its fall to Taleban extremists. Secretary of Defense Lloyd Austin activated the rarely-used Civil Reserve Air Fleet (CRAF) to aid the onward movement of people arriving at US bases in the Middle East, the Pentagon said.

“We’re going to try our very best to get everybody, every American citizen who wants to get out, out,” Austin said in an ABC interview, adding that the same applied to America’s Afghan allies. Meanwhile, the deaths of seven Afghans were reported yesterday during chaotic scenes at Kabul’s airport, as thousands of people tried to get on evacuation flights out of Afghanistan a week after the Taleban seized control. Britain’s defense ministry said seven Afghans died in crowds in Kabul, without giving the circumstances. Sky News on Saturday aired footage of at least three bodies covered in white tarpaulins outside the airport.

The announcement came with President Joe Biden, widely criticized over the chaotic exit after a sudden Taleban victory, preparing to address the nation from the White House on the fraught evacuation mission. Eighteen civilian craft – from American Airlines, Atlas, Delta, Omni, Hawaiian and United – will aid dozens of military cargo transports involved in the evacuation.

Rather than going in and out of Kabul, the planes will transport people from US bases in Qatar, Bahrain and the United Arab Emirates to European countries and, for many, onward to the United States. The Pentagon said Saturday that 17,000 people had so far been taken out since the operation began on August 14, with many flown first to Qatar or Kuwait. The total included 2,500 Americans.

With thousands of troops trying to secure the Afghan capital’s airport, Washington has set a deadline to complete one of the largest evacuation missions the Pentagon has ever conducted by August 31. But Austin didn’t rule out asking Biden for more time. “We’re going to continue to assess the situation. And again, work as hard as we can to get as many people out as possible. And as we approach that deadline, we’ll make a recommendation to the president,” he told ABC. Up to 15,000 Americans need to be removed from Afghanistan, according to Biden, who says the administration wants to get at least 50,000 Afghan allies and their family members out of the country.

There have been reports of the Taleban intimidating and beating people trying to reach the airport but Austin said the militants had largely been letting American passport holders through safely. Britain said yesterday that seven Afghans had died in the chaos near the airport, and the situation was further complicated on Saturday when the US government warned its citizens to stay away from the area because of “security threats.” A White House official said yesterday the US armed forces had taken out 30,000 people since the end of July-most since the fall of Kabul-with the help of a coalition of US military partners, foreign military and commercial airlines.

In the 24 hours to 3 am (0700 GMT), 23 military flights evacuated around 3,900 people, while the same number were flown out on 35 coalition aircraft. “What we’re focused on is getting as many people out as fast as we can, as effectively and as safely as we can. It’s also important to note the Taleban has said that it intends to keep the airport open,” Secretary of State Antony Blinken told CBS. “It wants a functioning airport, and it has made commitments about the safe passage of people with no deadline attached to that. And we will hold the Taleban to that commitment.” The CRAF has only been activated twice-to fly troops for the 1990-91 Gulf War and again in 2002-2003 for the Iraq invasion. – AFP 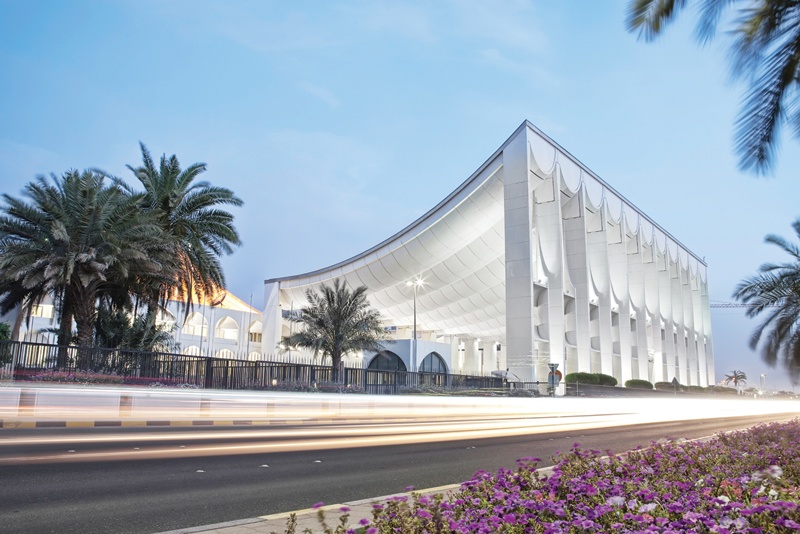 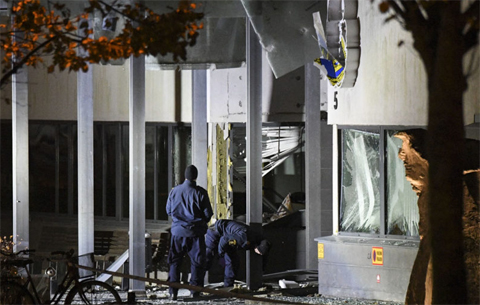 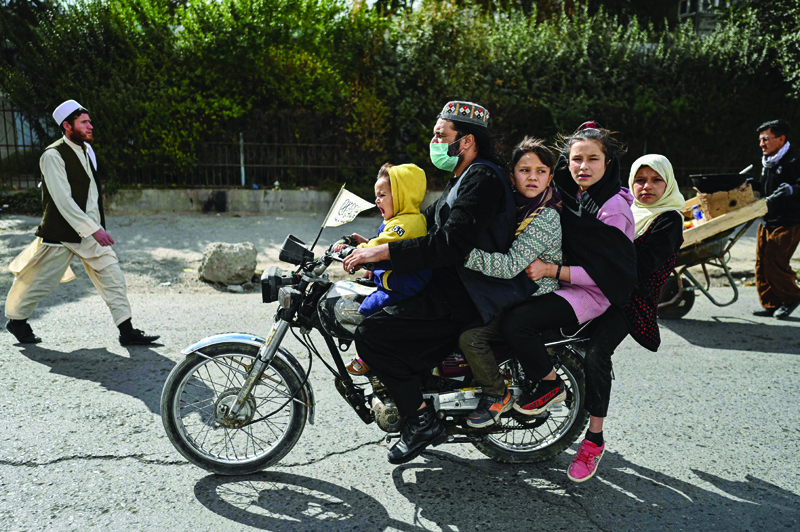 How influencer and army veterans raised $7 million to rescue Afghans 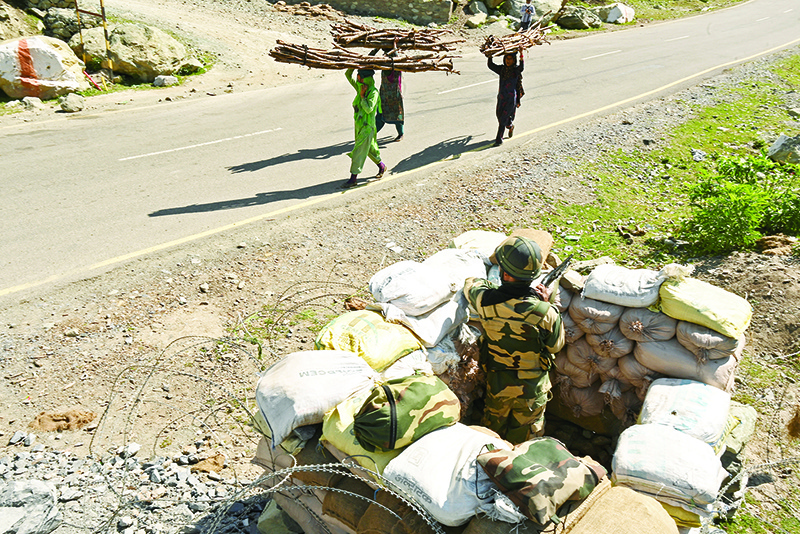 Fighting the elements, not the enemy on India-China border