WASHINGTON: When single mother Khalyah Jackson-Rivers lost her job in May, she fell behind on her rent despite a payment plan, eventually owing thousands of dollars to her building’s management company in South Carolina. “Then I got an eviction notice (in July) and a second eviction notice, and (it) said I had 30 days to move,” the 25-year-old said by phone, worrying that she and her five-year-old daughter would have nowhere to go.

Despite a federal ban on evictions amid the coronavirus pandemic, US families are still being threatened with removal from their homes – and the rate of such legal filings may be speeding up, housing experts warn. After a previous ban ended in July, the US Centers for Disease Control and Prevention in September issued a sweeping nationwide order temporarily halting millions of US renters from being evicted, in a bid to reduce the spread of COVID-19.

Yet thousands of eviction filings went forward in the weeks leading up to and following the start of the moratorium, brought by some of the largest landlords in the country, according to tracking by the nonprofit Private Equity Stakeholder Project. “We saw a substantial increase in cases in the last month, including since the CDC moratorium was announced,” the group’s executive director, Jim Baker, told the Thomson Reuters Foundation.

The group warned of a surge in evictions in a September report, saying that “filings by private equity firms and other large landlords appear to be accelerating”. Others like Princeton University’s Eviction Lab have noted similar trends. The Eviction Lab reported 1,975 evictions in the 17 cities it tracks during one week in mid-September, and more than 50,000 since the pandemic began. Such data is notoriously difficult to gather, so to get a sense of the national picture, Baker and his colleagues have been focusing on metro areas in five states – Arizona, Florida, Georgia, Tennessee and Texas.

They recorded more than 5,200 cases in these areas brought by private equity firms and other large corporate landlords during the four weeks since the CDC moratorium was announced. “We’re just scratching the surface, but I do think the findings are representative of broader trends,” Baker said. A spokeswoman for property leasing firm Invitation Homes, one of the companies highlighted by the study, said in emailed comments that “eviction is never a course we want to pursue”. “We have been doing what the CDC order directs since early in the pandemic – working with our residents facing COVID-related financial hardships and offering a variety of payment options so they can stay in their homes,” she said.

In September, after speaking with an attorney, Jackson-Rivers found out about the moratorium’s declaration form, and signed and handed it over. She is now protected from eviction through the end of the year, but is currently moving out of her apartment anyway and into a family member’s house. A spokesman for AMCS, the management company at Jackson-Rivers’s building, did not respond to a request for comment.

Procedural hurdle
The CDC ban covers nearly all renters, said Sarah Saadian, vice president for public policy at the National Low Income Housing Coalition, but it does have exemptions and requirements. “One of the challenges with the moratorium is that to be protected, renters have to sign a declaration form and give it to their landlord,” she said.

Currently, property owners do not have to give formal notice to tenants about the moratorium and steps they have to take if they need its protection, Saadian said, though her office is urging federal agencies involved in housing to change that. “Corporate landlords are moving forward as quickly as possible before renters hear about the moratorium,” she said. “That’s clearly violating the intention of the order, which is to protect individual and public health.”

Many of those evicted will move in with friends and families, Saadian said, making it harder to follow social distancing guidelines. The National Multifamily Housing Council, which represents the apartment industry’s largest firms, called on congressional leaders to focus more on rental assistance, which the CDC moratorium does not provide.

“It is far better to focus on ensuring renters can pay the rent than to try and come up with policies like eviction moratoriums that do not address the root cause and put housing providers at financial risk,” vice president Paula Cino said in emailed comments. Landlords and industry groups have sued over the moratorium, claiming it is unconstitutional.

Moving into shelters
Some renters have reported instances of landlords not accepting moratorium declarations. Scott and Martine Thomas had been renting in Riverdale, Georgia, for two years when the pandemic hit this spring, forcing Martine to take a 20% pay cut as well as reduced hours. The family has relied on that salary, as Scott cares for their two teenage sons with special needs.

While the couple was able to keep up on their rent in April and May, they started to fall behind in June, able to make only partial payments until mid-July – when their landlord asked them to move out by October. “We called family and friends and got the rent together, the full rent,” Scott said in a phone interview. But after some back-and-forth, the landlord continued to demand that the Thomases move out. Both Scott and Martine had heard about the CDC moratorium, however, and after consulting with an attorney, gave the landlord the signed declaration. Yet days later, an eviction notice was posted on their door, Scott said. The couple is now awaiting a court date on the eviction.

“Fortunately I’m able to take advantage of the CDC moratorium because otherwise we’d be moving into a shelter,” Scott said. He noted that with no co-ed shelter in the county, “it would be just me with the kids, and my wife would be in another shelter by herself.” The Thomases’ landlord – they asked that he not be named publicly – did not respond to a request for comment; a former property manager said he was no longer in that position.

Amanda Cole, the attorney who advised the Thomases on the declaration process, said communication on the issue between landlords and tenants is an ongoing gap. Some landlords “aren’t even aware about the moratorium until (a declaration) is handed to them,” said Cole of the Atlanta Legal Aid Society. – Reuters 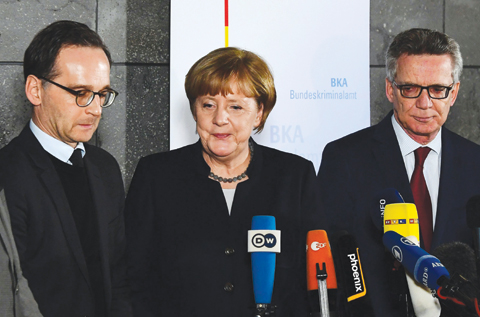 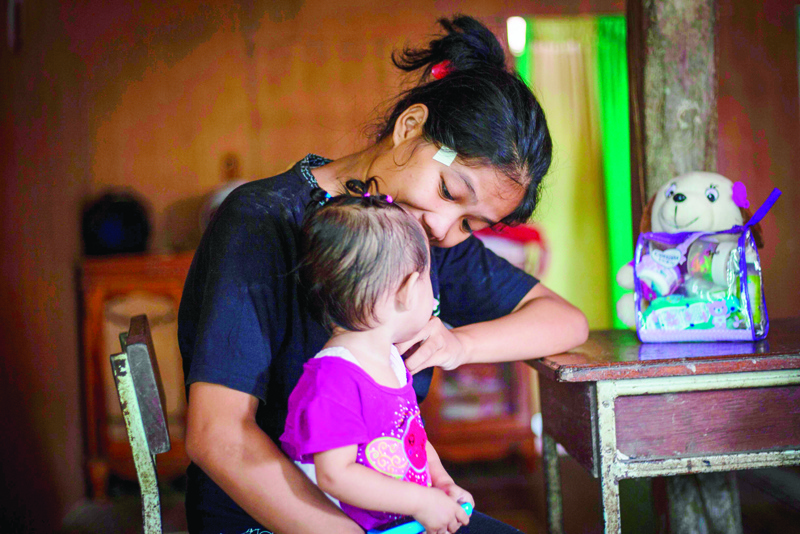 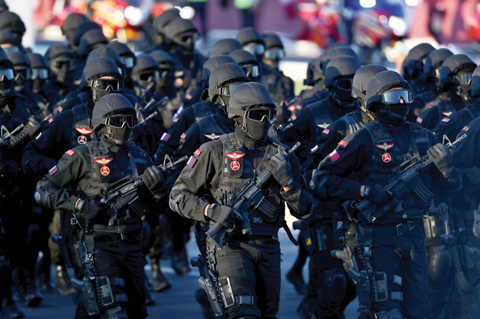 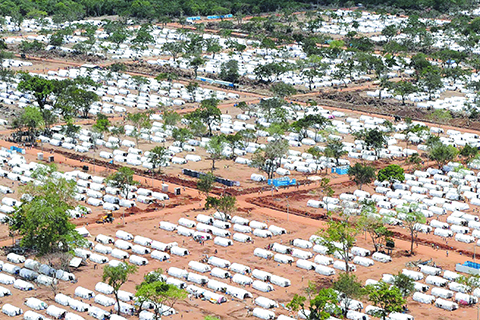