NEW YORK: US regulators fined Kraft Heinz $62 million over an alleged accounting scheme that inflated the food giant’s financial results due to bogus cost savings, authorities announced Friday. The Securities and Exchange Commission charged the company and two former executives over accounting practices between 2015 and 2018 that misrepresented expenses at the maker of Philadelphia cream cheese and Grey Poupon mustard, the agency said in a news release.

“Investors rely on public companies to be 100 percent truthful and accurate in their public statements, especially when it comes to their financials,” said Gurbir Grewal, director of the SEC’s enforcement division. “When they fall short in this regard, we will hold them accountable.” The agency alleged in a civil complaint that Kraft Heinz procurement employees negotiated agreements with suppliers that allowed them to obtain upfront discounts in exchange for future spending commitments by the company.

US accounting practices require such savings to be recognized at the time that Kraft Heinz meets its commitments, meaning they would be spread out. But Kraft Heinz staff “negotiated and maintained false and misleading supplier contracts” that were designed to “improperly recognize cost savings prematurely,” the SEC said in its complaint.

Kraft Heinz ultimately revised a number of financial reports, with $208 million in cost savings corrections. Besides Kraft Heinz, the SEC also charged former chief operating officer Eduardo Pelleissone and former chief procurement officer Klaus Hofmann for their role in the alleged scheme. Pelleissone agreed to pay a civil penalty of $300,000, while Hofmann will pay a civil penalty of $100,000 and will be barred from serving as director or officer of a public company for five years.

“Kraft and its former executives are charged with engaging in improper expense management practices that spanned many years and involved numerous misleading transactions, millions in bogus cost savings, and a pervasive breakdown in accounting controls,” said Anita Bandy, associate director of the SEC’s division of enforcement. “The violations harmed investors who ultimately bore the costs and burdens of a restatement and delayed financial reporting.” Neither Kraft nor the former executives admitted or denied the SEC’s findings, the SEC said. – AFP 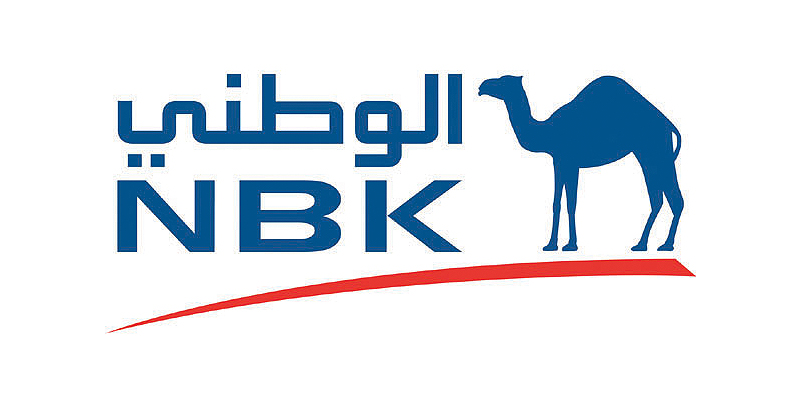 Demand for safety assets is on the rise 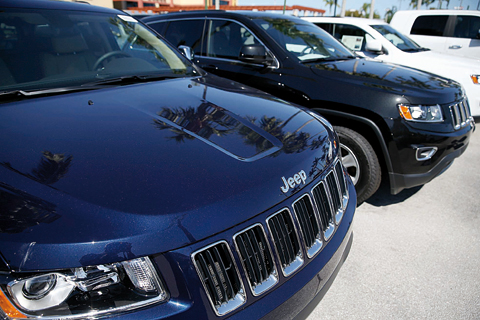 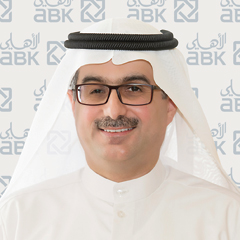 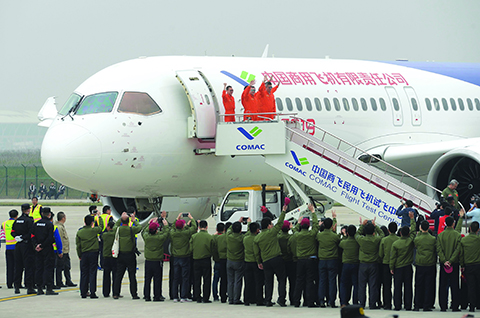