A 1933 US gold coin that was never issued after Franklin D. Roosevelt removed America from the gold standard sold for a record $18.87 million at a Sotheby’s auction in New York Tuesday. The auction house described the 1933 Double Eagle, the last US gold coin made and intended for circulation, as “one of the most coveted coins in the world” and it didn’t disappoint. The $20 coin, designed by the American sculptor Augustus Saint-Gaudens, sailed past its pre-sale estimate price of between $10 million and $15 million.

It also smashed the record for the most expensive coin in the world, set by a 1794 Flowing Hair silver dollar that sold for $10 million in 2013. The Double Eagle has an image of Lady Liberty on one side and an American eagle on the other. The 1933 Double Eagles were the last American gold coins intended for circulation by the United States Mint but were never legally issued for use. That year, President Roosevelt removed the United States from the gold standard in an effort to lift America’s battered economy out of the Great Depression.

All of the coins were ordered to be destroyed, apart from two which were given to the Smithsonian Institution. However, in 1937, several of the coins appeared on the market, sparking a Secret Service investigation in 1944 that ruled that the coins had been stolen from the US government and were illegal to own. Prior to the probe, one of the coins was purchased and mistakenly granted an export license, Sotheby’s said in its notes.

It ended up in the coin collection of King Farouk of Egypt. When Sotheby’s tried to auction the Double Eagle in 1954, the US Treasury successfully had it withdrawn. The coin’s whereabouts were then unknown until 1996 when it was seized during a Secret Service sting at the Waldorf-Astoria in New York. A five-year legal tussle ensued and it was decided that the coin could be privately owned.

Other Double Eagles that have surfaced have been ruled property of the United States following cases that have even gone to the Supreme Court. The coin bought Tuesday is therefore the only 1933 Double Eagle allowed to be legally sold. In 2002, it established a new world auction record for any coin at the time when designer Stuart Weitzman bought it for $7.59 million. – AFP 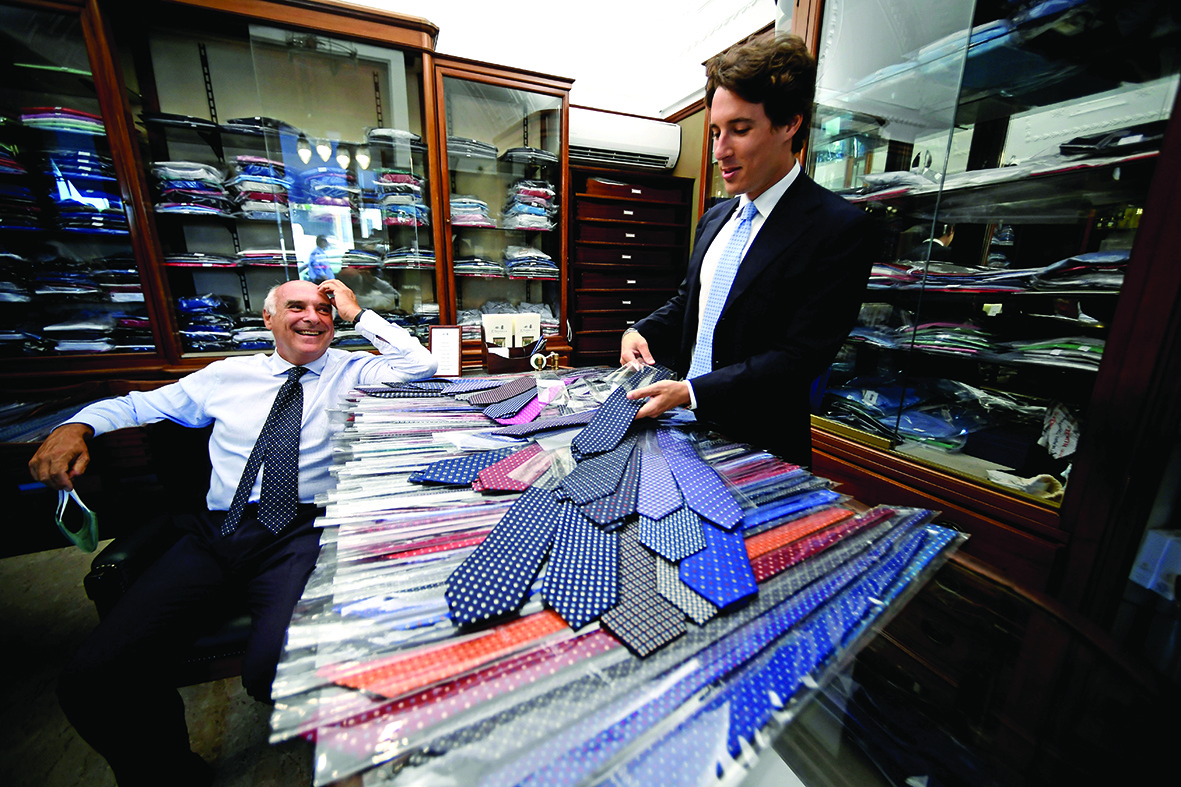 Handmade ties from southern Italy with a British twist 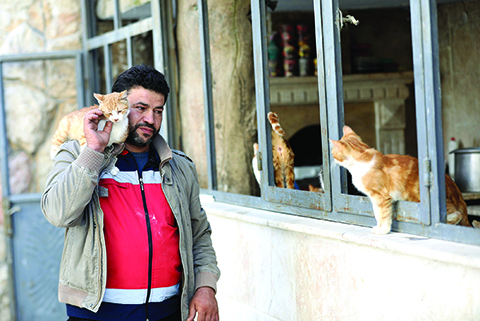 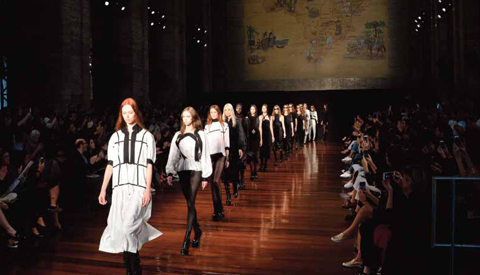 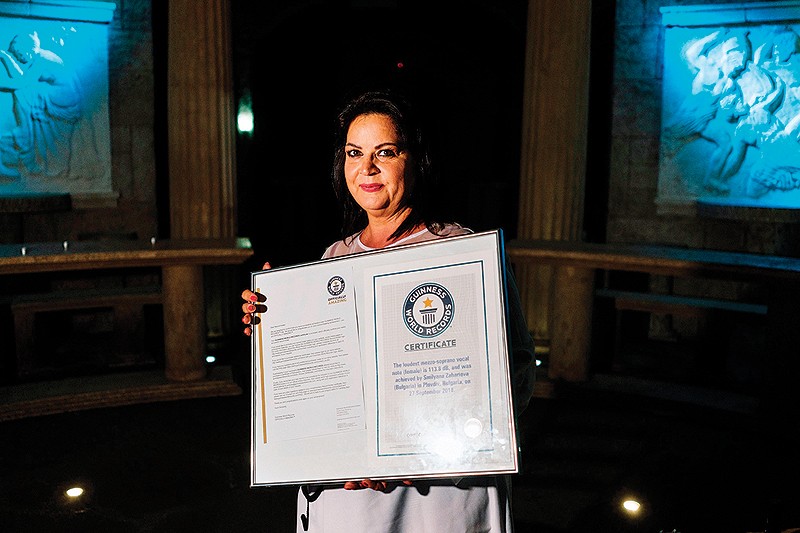