WASHINGTON: The US government has mistakenly granted citizenship to at least 858 immigrants who had pending deportation orders from countries of concern to national security or with high rates of immigration fraud, according to an internal Homeland Security audit released yesterday.

The Homeland Security Department’s inspector general found that the immigrants used different names or birthdates to apply for citizenship with US Citizenship and Immigration Services and such discrepancies weren’t caught because their fingerprints were missing from government databases.

The report does not identify any of the immigrants by name, but Inspector General John Roth’s auditors said they were all from “special interest countries” – those that present a national security concern for the United States – or neighboring countries with high rates of immigration fraud. The report did not identify those countries. In an emailed statement, the Department of Homeland Security said the findings reflect what has long been a problem for immigration officials – old paper-based records containing fingerprint information that can’t be searched electronically.

DHS says immigration officials are in the process of uploading these files and that officials will review “every file” identified as a case of possible fraud. DHS officials identified an additional 953 people who had been naturalized despite outstanding deportation orders, though auditors couldn’t determine if those immigrants had digital fingerprints on file or not. Roth’s report said fingerprints are missing from federal databases for as many as 315,000 immigrants with final deportation orders or who are fugitive criminals. Immigration and Customs Enforcement has not reviewed about 148,000 of those immigrants’ files to add fingerprints to the digital record.

The gap was created because older, paper records were never added to fingerprint databases created by both the now-defunct Immigration and Naturalization Service and the FBI in the 1990s. ICE, the DHS agency responsible for finding and deporting immigrants living in the country illegally, didn’t consistently add digital fingerprint records of immigrants whom agents encountered until 2010. The government has known about the information gap and its impact on naturalization decisions since at least 2008 when a Customs and Border Protection official identified 206 immigrants who used a different name or other biographical information to gain citizenship or other immigration benefits, though few cases have been investigated.

Roth’s report said federal prosecutors have accepted two criminal cases that led to the immigrants being stripped of their citizenship. But prosecutors declined another 26 cases. ICE is investigating 32 other cases after closing 90 investigations. ICE officials told auditors that the agency hadn’t pursued many of these cases in the past because federal prosecutors “generally did not accept immigration benefits fraud cases.”

ICE said the Justice Department has now agreed to focus on cases involving people who have acquired security clearances, jobs of public trust or other security credentials. Mistakenly awarding citizenship to someone ordered deported can have serious consequences because US citizens can typically apply for and receive security clearances or take security-sensitive jobs. At least three of the immigrants-turned-citizens were able to acquire aviation or transportation worker credentials, granting them access to secure areas in airports or maritime facilities and vessels.

Their credentials were revoked after they were identified as having been granted citizenship improperly, Roth said in his report. A fourth person is now a law enforcement officer. Roth recommended that all of the outstanding cases be reviewed and fingerprints in those cases be added to the government’s database and that immigration enforcement officials create a system to evaluate each of the cases of immigrants who were improperly granted citizenship. DHS officials agreed with the recommendations and said the agency is working to implement the changes. AP 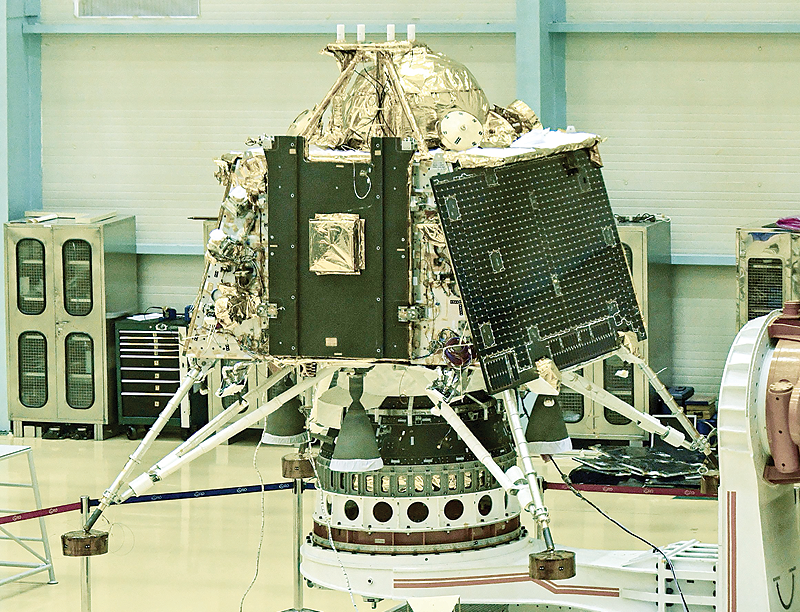 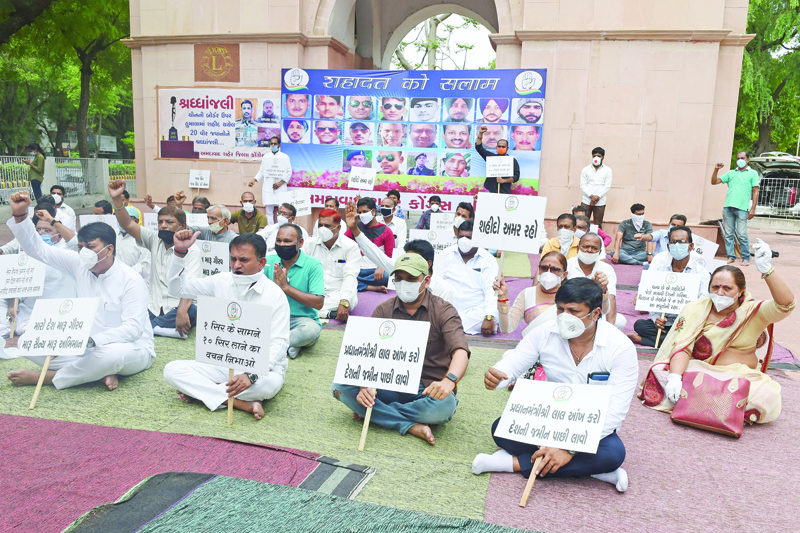 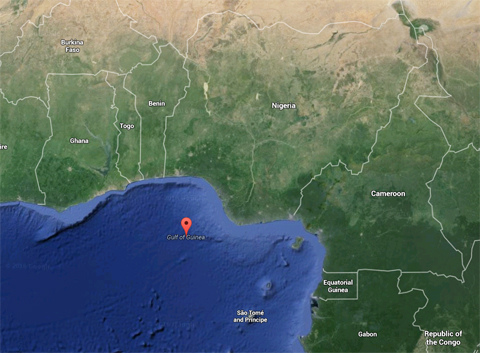 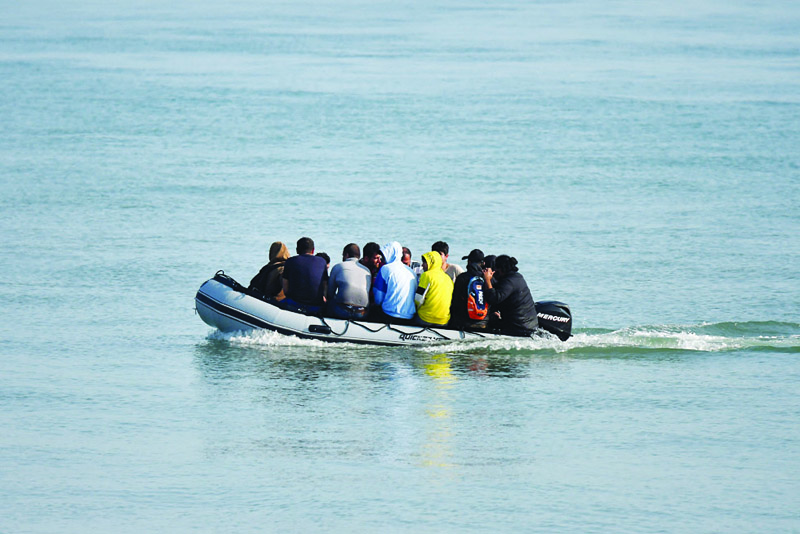