Incumbents could be at risk in 2018 elections

WASHINGTON: The failure by President Donald Trump and his fellow Republicans to dismantle Obamacare has infuriated the party’s conservative flank and is intensifying intra-party warfare ahead of the 2018 US congressional elections. Donors and activists upset by the collapse of the latest Senate healthcare bill said it hardened their determination to back conservative candidates in next year’s elections, even if that means ousting Republican incumbents.

“I am fed up. I’m beyond frustrated,” said Mica Mosbacher, a Houston-based Republican fundraiser, who added she was “extremely disappointed in Ted Cruz,” a Republican US senator from Texas who had threatened to oppose the latest healthcare bill because he wanted to see changes. Texas is scheduled to hold the first nominating primary of the midterm elections in March 2018.

Trump vowed during the 2016 election campaign to scrap the 2010 Affordable Care Act, former Democratic President Barack Obama’s signature domestic achievement, which Republicans see as a costly government overreach. Democrats say it has extended health insurance to millions. The latest bill to overturn Obamacare failed on Tuesday after three Senate Republicans, including moderate Susan Collins and conservative Rand Paul, said they could not support it. Republicans narrowly control the chamber by 52-48.

In November 2018, all 435 seats of the US House of Representatives and 33 seats in the Senate will be up for election. In the Senate, that includes 23 Democrats and eight Republicans, with several in both parties in fights expected to be competitive. If a large number of Republicans are forced to defend their seats against challengers from their own party in primary fights, Democrats will seek to exploit weakened candidates in the general election in their effort to wrest control of the House and Senate from Republicans.

A shift of either chamber into Democratic hands would make it even more difficult for Trump to pass his agenda of tax reform, toughening immigration laws and rolling back Obamacare. Republicans have not delivered a significant legislative win on any topic since Trump took office in January. Mosbacher said she was “leaning toward supporting” Cruz’s primary opponent, Stefano de Stefano, even though she served as fundraiser for the incumbent’s 2012 campaign.

Whoever prevails in that fight would likely face Beto O’Rourke, a well-funded Democrat, in the general election. Texas last elected a Democrat to the Senate in 1988. The conservative group Club For Growth has already begun interviewing Republican primary challengers it will consider backing next year. “We’ll continue to push for full repeal of Obamacare, and we’re disappointed Republicans have been unable to deliver on their seven-year promise,” said Rachael Slobodien, a spokeswoman for Club for Growth.

‘Shown true colors’
Club for Growth is not alone in its frustration over the defeat of the Obamacare repeal effort. David Bozell, president of ForAmerica, a conservative grassroots organization, said incumbents who failed to line up solidly behind repeal had “shown some true colors” and in doing so, were inviting primary fights for their party’s nomination.

Republican Senators Jeff Flake of Arizona and Dean Heller of Nevada are top targets for conservative groups. Conservative Kelli Ward has already announced her candidacy challenging Flake, and is seeking to amass support as a more conservative option. Dave Tamasi, a Republican lobbyist and fundraiser, said he thought it was too soon to know if the healthcare failure would hurt Republicans. “Opponents may try to use today or the failure to pass a repeal of the Affordable Care Act to give their candidacy a little bit of a push. The question is can that fuel today sustain itself over the long term of an election cycle,” he said.

So far, Trump has been hedging his bets on the Republican primaries. But many of his allies are already backing conservative primary challengers. Trump has blasted Senate Majority Leader Mitch McConnell over Congress’ inaction. Such criticisms could help turn next year’s elections into a referendum on congressional incumbents, rather than on the president himself. “I think we are entering an era of more primary challenges in general, The disappointment by activists over the inability for Republicans to repeal Obamacare only adds fuel to this fire,” said Craig Robinson, former political director of the Iowa Republican Party.- Reuters

In 'American Made,' a new (but the same) Tom Cruise 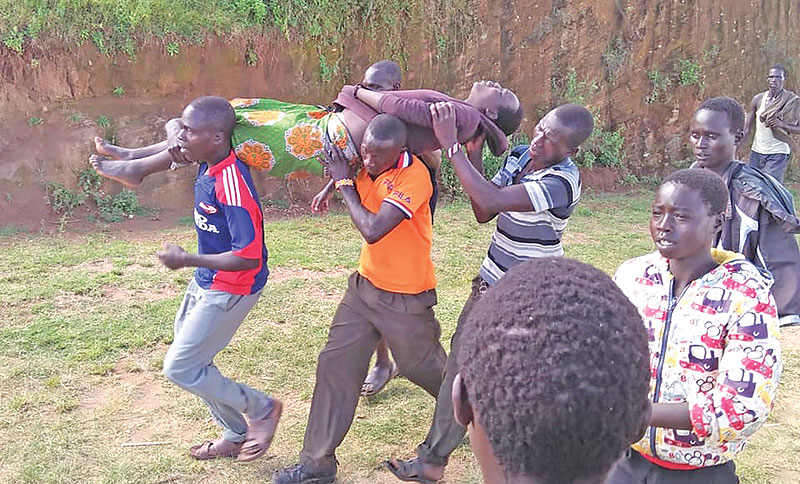 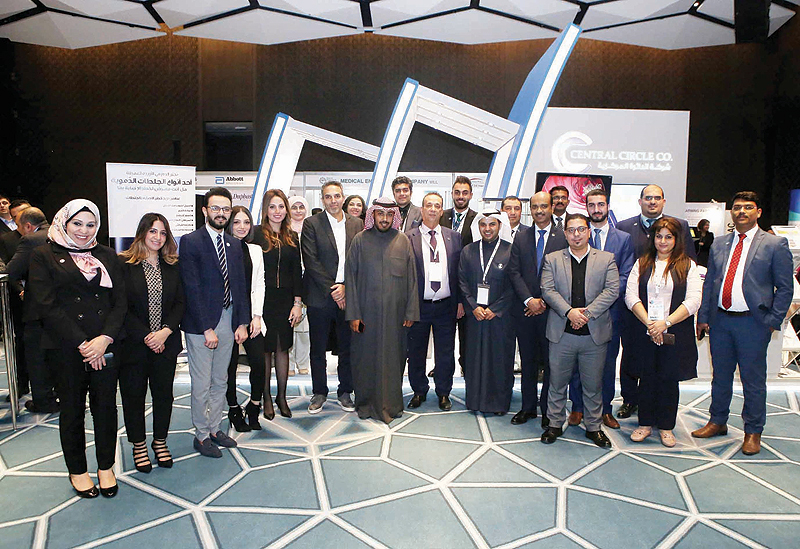 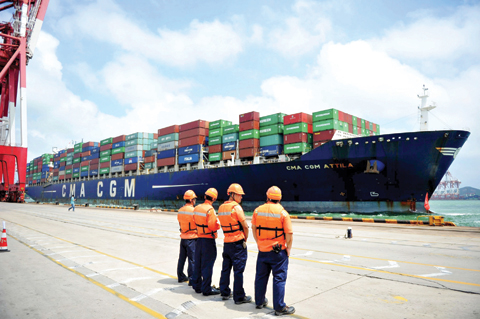