TEHRAN: The US has detained an Iranian scientist for nearly seven months for allegedly attempting to ship growth hormones, Iranian media said yesterday, quoting his brother as saying he is being held “hostage”. Masoud Soleimani, 49, a professor and senior stem cell researcher at Tehran’s Tarbiat Moddares University, left for the US on Oct 22, 2018, state news agency IRNA said. He was to undertake a six month study in the US, but was arrested by the Federal Bureau of Investigation at Chicago airport, according to semi-official news agency ISNA. His visa was cancelled and he was transferred to Dayton prison in Atlanta, IRNA said.

According to Iran’s English language state-run channel Press TV, Soleimani was invited by the Mayo Clinic, a university hospital in Minnesota, to conduct a research program. “For months we weren’t given any clear answers until we managed to find out where he was by hiring a lawyer and following up,” IRNA quoted Soleimani’s brother, Rasoul, as saying. During Soleimani’s sole court appearance on May 14, he was told he was charged with “trying to transfer some ‘growth hormone vials’ via two students to Iran,” the brother told ISNA.
“The vials were not subject to sanctions and have a purely medical use … the Americans’ absurd claims have baffled everyone inside and outside the country,” Rasoul Soleimani added. IRNA said Rasoul had emphasized that his “brother is certainly the hostage of the US government”. Rasoul said that the family had not previously talked to the media because of Iran’s “national security”, according to ISNA.

The head of Tarbiat Moddares University Mohammad Taghi Ahmadi was quoted by ISNA as saying that prosecutors’ claims Soleimani violated US sanctions by trying to procure a medical substance are “ridiculous and unacceptable”. “The professor has not made any purchase directly … the charges leveled against him are ridiculous and unacceptable,” Ahmadi said. “His detention is a harassment operation,” he added.

Iran’s deputy science minister Salar Amoli told ISNA that “two individuals detained with the professor” have been released. He said his ministry is coordinating with Iran’s foreign ministry to secure Soleimani’s release, but did not name the other two who were allegedly arrested. The Iranian academic was secretly indicted on June 12, 2018 by the FBI for unspecified reasons, Press TV reported, quoting two American lawyers.

US President Donald Trump unilaterally withdrew from the 2015 Iran nuclear deal in May last year, and his administration has since reimposed punishing sanctions. Tensions between Washington and Tehran have recently ratcheted up further as the US has increased its military presence in the region over alleged “Iranian threats”. – AFP 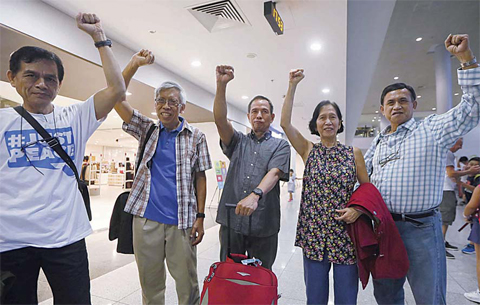 Philippines, rebels declare a ceasefire ahead of talks – Hoping to end one of Asia’s longest insurgencies 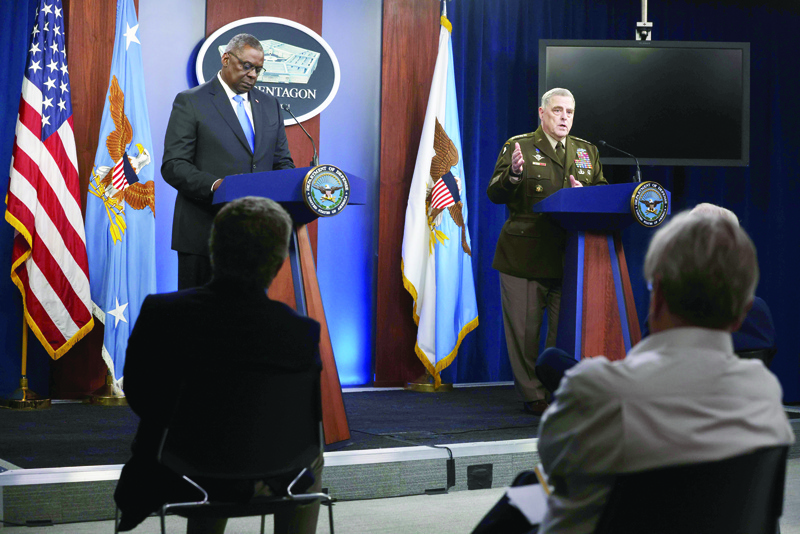 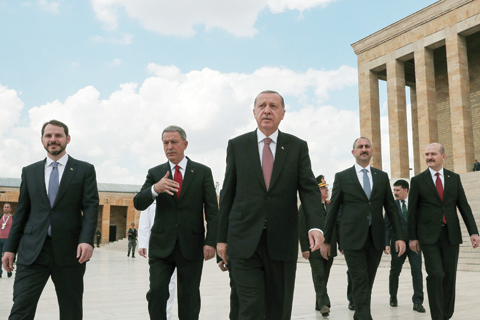 Turkey vows to retaliate against US 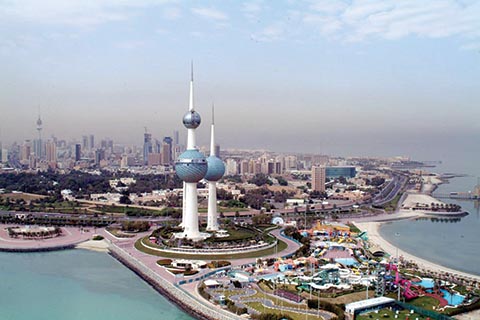