During their 40-minute phone talks, Yoon also said he will closely work with US Congress to deepen the bilateral alliance, First Deputy National Security Adviser Kim Tae-hyo told reporters in Seoul, according to the report.

Her two-day trip also includes a visit to the inter-Korean truce village of Panmunjom later Thursday.

Referring to Pelosi’s visit to the Demilitarized Zone dividing the two Koreas, Yoon told Pelosi, “This visit by Pelosi’s delegation will become a sign of deterrence between South Korea and the US against North Korea.” Pelosi told Yoon the allies need to jointly build a free and open Indo-Pacific order, according to Kim.

Officials said earlier an in-person meeting between Yoon and Pelosi is not planned, as Yoon is on summer vacation.

Pelosi arrived in Seoul on Wednesday night. She is the first US House speaker to visit South Korea since 2002. 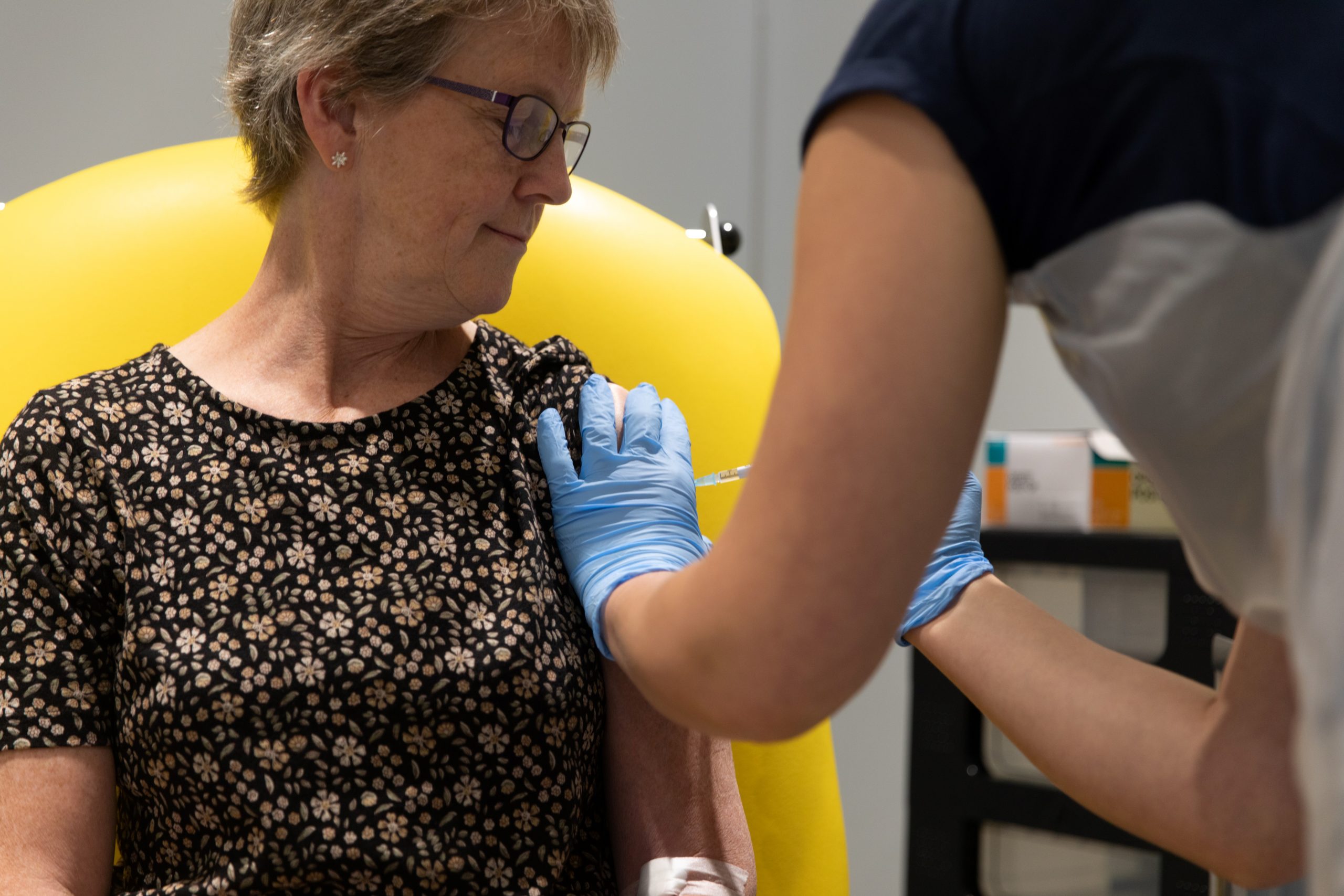 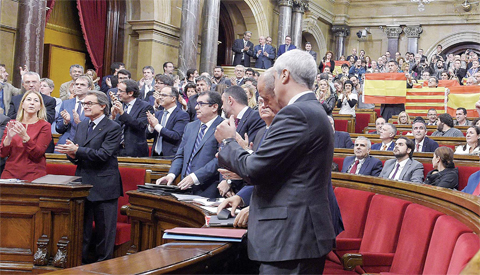 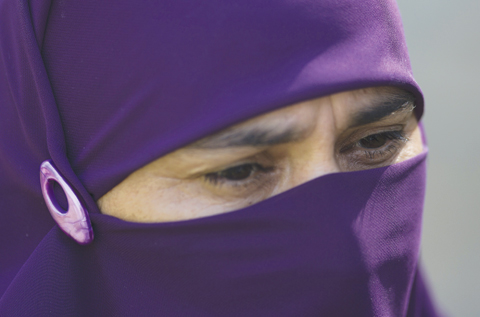 Pakistani women unite to take ‘honor’ out of killing 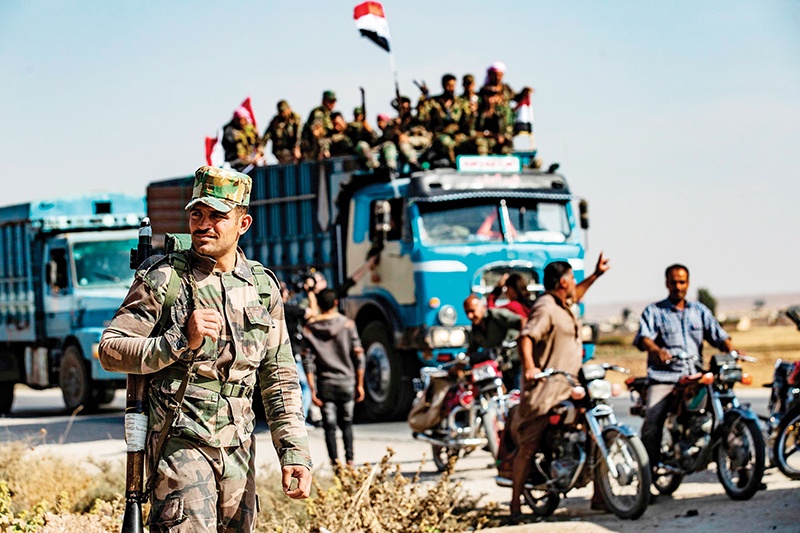