Washington: Consumer inflation in the United States slipped in December to the lowest level in over a year, government data showed on Thursday, signaling the worst of red-hot price increases may be over.

As American households struggled with decades-high inflation in the last year, the Federal Reserve hiked its benchmark lending rate at a pace unheard of since the 1980s, in hopes of cooling the world’s biggest economy.

The downward trend marks the sixth consecutive month of easing, and could fuel hope for some reprieve from steeply rising interest rates.

The consumer price index (CPI) last month rose 6.5 percent from a year ago, the smallest increase since October 2021, said the Labor Department.

The annual figure is also down from November’s 7.1 percent spike.

“The index for gasoline was by far the largest contributor to the monthly all items decrease,” said the department.

This more than offset increases in the shelter component, with elevated rents still boosting consumer costs.

The data point could add to signs that the worst of surging prices may be over.

Between November and December, CPI dipped 0.1 percent, the first time in around two years it logged a month-on-month contraction, government data showed.

“The trend is an encouraging one,” Moody’s Analytics economist Matt Colyar told AFP, noting that figures have come down from a recent peak.

But Rubeela Farooqi of High Frequency Economics warned that “rates of change remain well above levels Fed officials are comfortable with.”

US consumer inflation climbed rapidly to a blistering 9.1 percent last June, a 40-year high, as the war in Ukraine sent global food and energy costs rocketing.

While inflation has eased, it remains a far cry from the Fed’s two-percent target.

Prices at the pump — a key symbol for US consumers — dropped last month on lower global demand and falling oil prices, in welcome news to policymakers.

While the food index picked up month-on-month, the pace has slowed as well.

But components that increased in December include shelter, household furnishings and motor vehicle insurance.

Stripping out the volatile food and energy segments, the “core” CPI index rose 0.3 percent from a month prior, in line with expectations.

This was a slight pick-up from November’s 0.2 percent reading, signaling that the inflation battle is not yet over.

Colyar of Moody’s Analytics said although motor fuel prices have fallen, policymakers cannot rely on this alone in the longer-term.

For now, the Fed is keeping a close eye on the labor market and the pace of wage growth, as rapidly rising earnings could provoke a continued increase in the costs of services.

Fed Chair Jerome Powell cautioned Tuesday that “restoring price stability when inflation is high can require measures that are not popular in the short term as we raise interest rates to slow the economy.”

The Fed’s moves aim to raise the costs of borrowing, lowering demand by making it more expensive to get funds for big-ticket purchases or to expand businesses.

Fed governor Michelle Bowman added in a separate address that despite a decline in some indicators, “we have a lot more work to do.”

In December, the Fed’s policy-setting Federal Open Market Committee said it expected “ongoing increases” in the target range of rates.

Minutes from the committee’s latest meeting also suggested there would not be rate cuts this year.

“I expect that once we achieve a sufficiently restrictive federal funds rate, it will need to remain at that level for some time,” said Bowman. 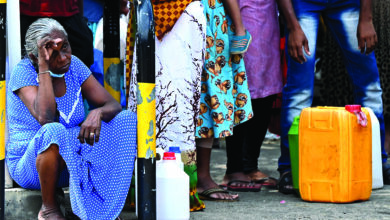 Sri Lankans sweat and seethe as economy grinds to a halt 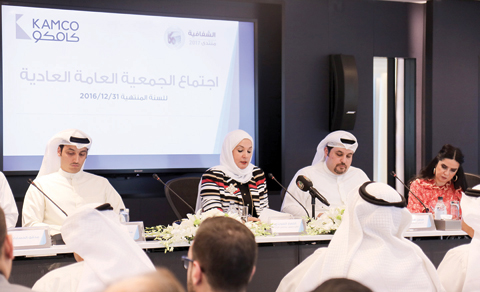 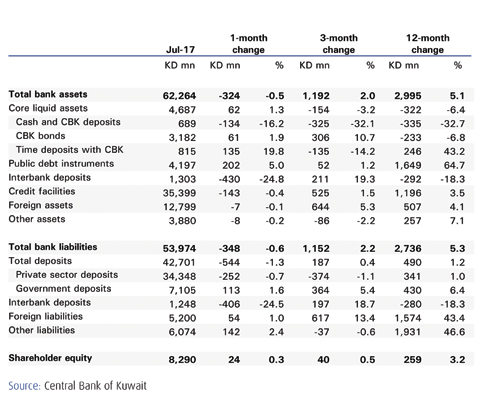 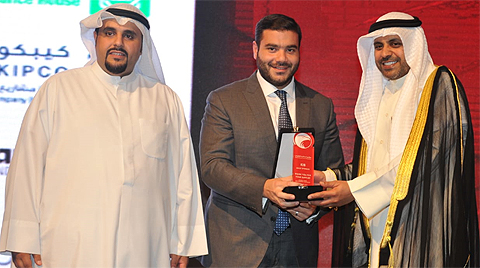