WASHINGTON: US lawmakers take a first step toward regulating Big Tech yesterday with a vote on a series of bills with potentially massive implications for large online platforms and consumers who use them. The House Judiciary Committee scheduled a “markup” on a series of antitrust reform bills, setting the stage for consideration by the full House of Representatives in the coming weeks.

The five bills, if enacted, could pave the way for a reorganization or breakup of giants such as Google, Facebook, Apple and Amazon while shaking up the entire internet ecosystem. The measures would bar tech giants from operating a platform for third parties while offering competing services on those platforms. Lawmakers also seek to ban tech firms from prioritizing their own products or services. The largest tech firms additionally would be prohibited from acquiring competitors.

The creation of requirements allowing for data “portability” and “interoperability,” which could make it easier for people to quit Facebook, for example, while keeping their data and contacts, is also part of the package. House Judiciary chairman Jerrold Nadler said the measures “pave the way for a stronger economy and a stronger democracy for the American people by reining in the power of the most dominant firms online.”

Fiona Scott Morton, a Yale University professor and former US official who has written extensively on Big Tech, said the legislation stems from the failure of antitrust enforcement to make a dent in the dominance of major technology firms. “This is regulation, it’s not antitrust anymore,” Morton said.

Hitting a wall?
The package comes amid signs of a more aggressive posture by Washington against dominant tech firms, including President Joe Biden’s nomination of Lina Khan-a prominent advocate of breaking up Big Tech-to head the Federal Trade Commission, an agency charged with antitrust enforcement.

The package has some support from Republicans in addition to the Democratic leadership, signaling likely passage in the full House. The fate in the Senate is less clear. Analyst Daniel Ives at Wedbush Securities said chances of passage of a major antitrust overhaul are slim in the current political situation, and that any enforcement action would be limited in the absence of new legislation. As a result, share prices of the major tech firms have seen little movement. “We believe this antitrust momentum hits a brick wall and for now is more a headline risk that investors are taking in stride.”

‘Negative effects’
Critics of the bills say it could degrade services people rely on, potentially forcing Apple to remove its messaging apps from the iPhone or Google to stop displaying results from YouTube or Maps. Amazon vice president Brian Huseman warned of “significant negative effects” both for sellers and consumers using the e-commerce platform and reduced price competition.

The measures may also impact Microsoft, which has not been the focus of the House antitrust investigation but which links services such as Teams messaging and Bing search to its Windows platform. The legislation “absolutely applies to Microsoft and many other companies,” Microsoft president Brad Smith told Bloomberg in comments confirmed by AFP, adding that “there will be days when there are restrictions that we think go too far that undermine innovation, that basically undermine our ability to serve customers.”

Matt Schruers, president of the Computer & Communications Industry Association, which includes many large tech firms, said the legislation would set a bad precedent by targeting a handful of tech companies. “These bills unreasonably target leading US tech companies that have improved users’ experience with innovation, efficiency, and low-cost or free-to-the-user services,” Schruers said.

Aurelien Portuese of the Information Technology and Innovation Foundation, a think tank which often reflects the views of the sector, said the legislation stems from a mentality that “big is bad and large companies are to blame” but fails to consider unintended consequences. By targeting firms of a specific size or market value, Portuese said, “it regulates the gatekeepers but not competition,” he said. – AFP 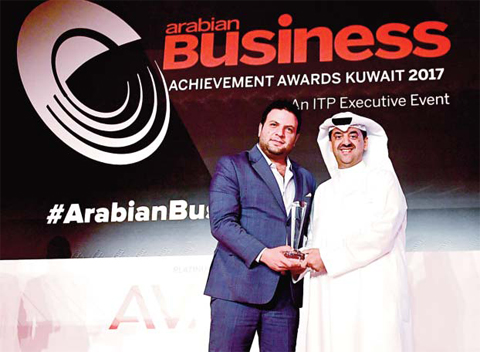 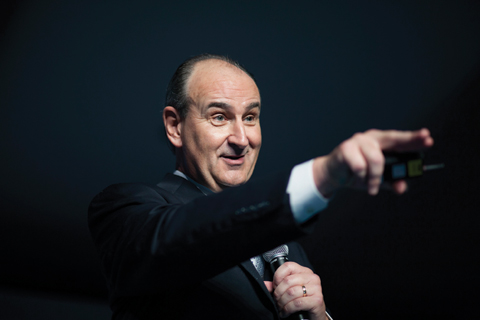 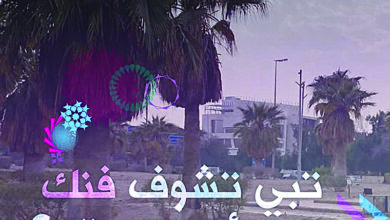 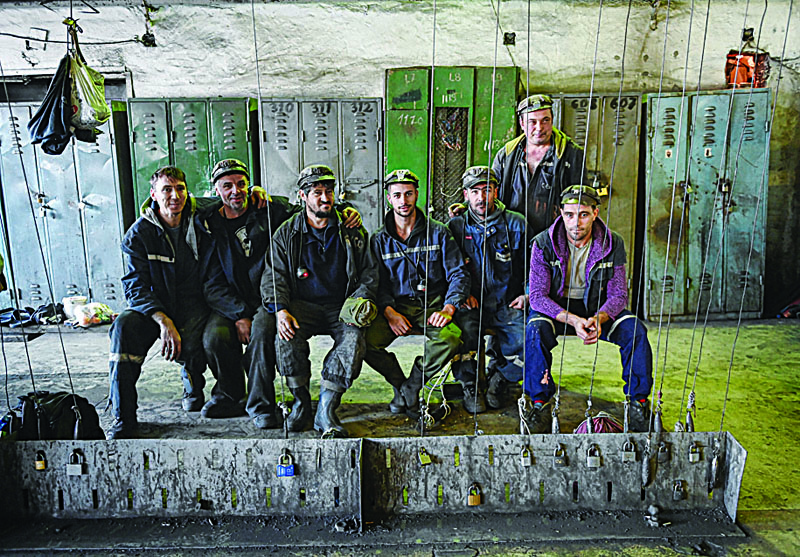