WASHINGTON: US households have continued to take on more debt, in part to deal with soaring prices, a report showed Tuesday, while cases of borrowers unable to pay loans are creeping up in a troubling sign of things to come. Facing the biggest surge in inflation in more than four decades, which is squeezing families trying to make ends meet, the New York Federal Reserve Bank’s latest report shows credit card balances in the April-June quarter surged by the most in 20 years.

Total household debt posted a two percent increase in the latest three months, and is now $2 trillion more than the pre-pandemic level, the report showed. While family finances remain in good shape for now-helped by government aid and the ban on foreclosures-researchers caution that the era of historically low delinquencies is coming to an end, especially among those with lower credit scores known as “subprime borrowers.”

“The second quarter of 2022 showed robust increases in mortgage, auto loan, and credit card balances, driven in part by rising prices,” said Joelle Scally, of the New York Fed’s Center for Microeconomic Data. “While household balance sheets overall appear to be in a strong position, we are seeing rising delinquencies among subprime and low-income borrowers with rates approaching pre-pandemic levels.”

Delinquency rates remain low and an increase is to be expected as the moratoria on foreclosures end, but the report warns that data point to potential trouble ahead for communities that “are experiencing the economy differently.”

“We are seeing a hint of the return of the delinquency and hardship patterns we saw prior to the pandemic,” New York Fed researchers said in a blog post. Total household debt rose $312 billion in the quarter to $16.15 trillion, and the biggest component-mortgages-jumped $207 billion to just under $11.4 trillion, the report said. However, the amount of new home loans fell, amid rising lending rates.

Credit card balances (up $46 billion) and auto loans (up $33 billion to $1.5 trillion) were impacted by rising prices, the report said. Meanwhile, student loans, which still benefit from pandemic forbearance programs, were essentially flat at $1.6 trillion. – AFP 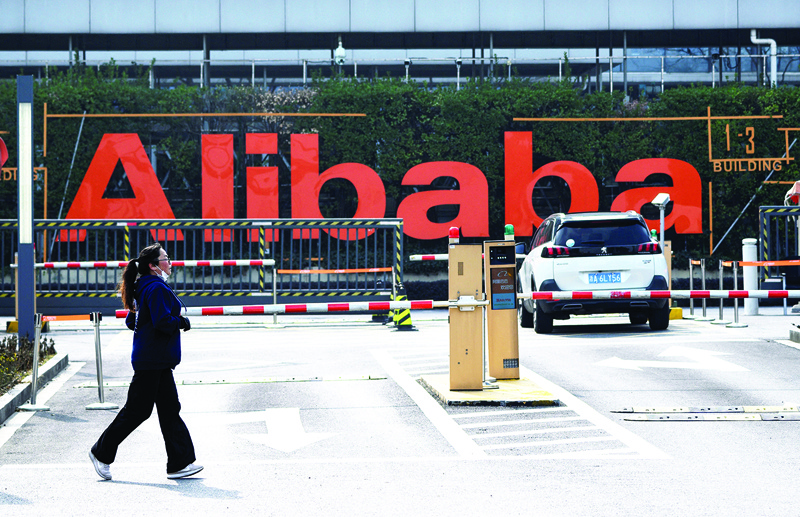 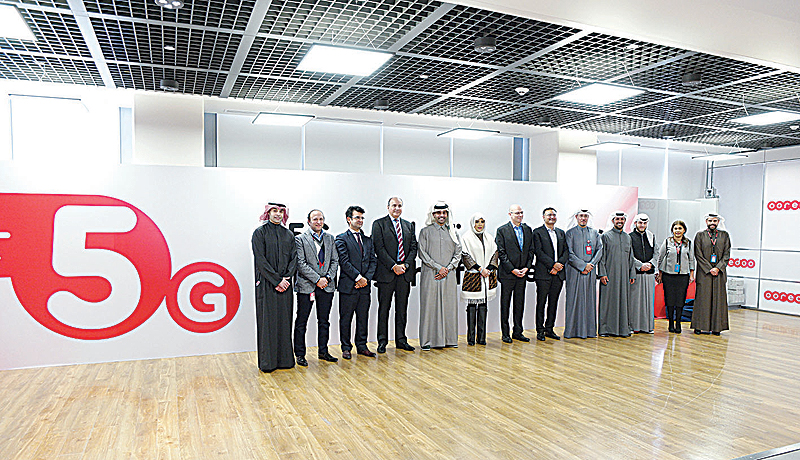 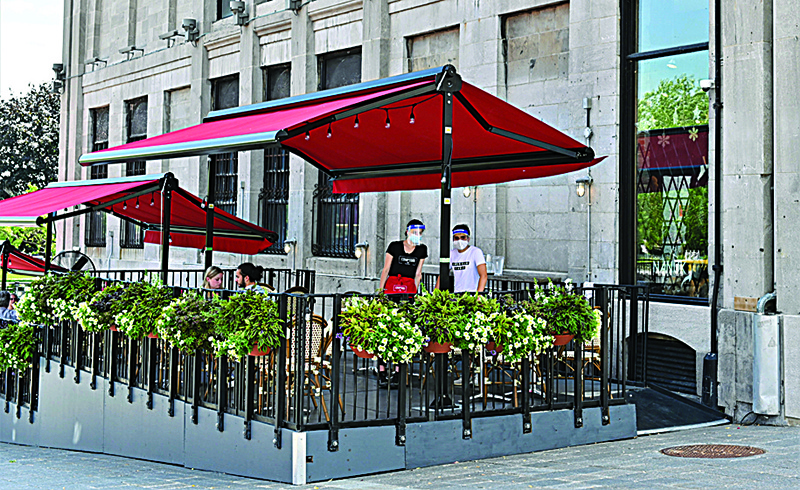 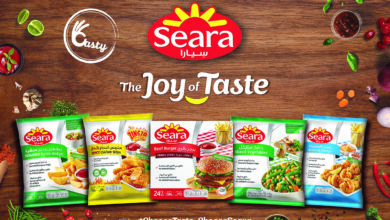 Seara brings the joy of cooking to Kuwait