Washington: A lucky US lottery player has won a Mega Millions jackpot worth more than $1.3 billion, one of the highest prizes ever, a US lottery official confirmed Saturday.

The official Mega Millions site said a single ticket holder in the Midwestern state of Illinois — who has yet to be identified — had the six magic numbers and won a jackpot estimated at $1.337 billion.

“We are thrilled to have witnessed one of the biggest jackpot wins in Mega Millions history,” Pat McDonald, lead director of the Mega Millions Consortium, said on the group’s website. “We’re eager to find out who won and look forward to congratulating the winner soon!”

The grand prize had been steadily growing, fueling the dreams of would-be winners across the country, for more than three months. The prize had gone unclaimed in 29 previous drawings.

The odds of winning the Mega Millions jackpot are one in 303 million — much higher than the one-in-a-million chance of being struck by lightning, according to US government data.

Friday’s total falls short of the world record of $1.586 billion, set in January 2016 by America’s other national lotto, the Powerball, though that sum was split among three winners.

The second-highest prize ever — and the highest won by a single person — was in an October 2018 Mega Millions drawing for $1.5 billion.

The $1.337 billion figure for Friday’s drawing represents the total amount a winner would be entitled to if they accepted the prize split up over a 30-year annuity.

If the lucky person decided instead to take the winnings as a one-time cash payment, the total amount would decrease to $780.5 million, Mega Millions estimates.

Taxes would then gobble up a significant chunk, while still leaving an unimaginably large pot for the winner.

Winners are generally advised to immediately seek assistance from financial advisors, even before claiming the prize money.

Financial planner Robert Pagliarini also recommends that big winners “step outside the craziness of the situation for a moment,” and think hard about what parts of their life they “don’t want to change.” 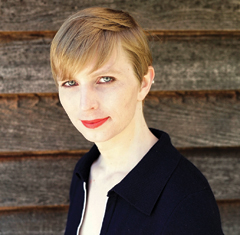 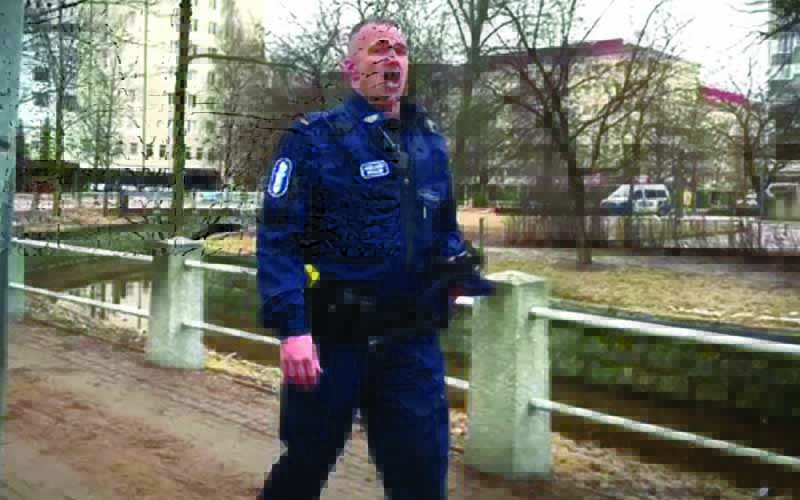 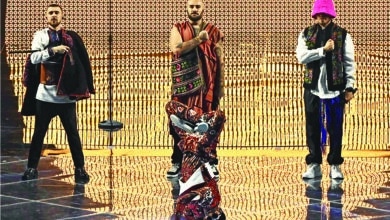