Vice President Mike Pence and Secretary of State Mike Pompeo are expecting to meet the following day with President Tayyip Erdogan. The administration is trying to contain the fallout from Erdogan’s decision to send forces last week to attack Syrian Kurdish militia that were Washington’s close allies. Erdogan repeated his insistence there would be no ceasefire, and said he might call off a visit to the United States next month because of the “very big disrespect” shown by US politicians.

He also denounced the United States for taking the “unlawful, ugly step” of imposing criminal charges against a Turkish state bank over allegations it broke sanctions on Iran. The Turkish assault, launched after a phone call between Erdogan and Trump, has forced Washington to abandon a strategy in place for five years and pull its troops from northern Syria.

It has spawned a humanitarian crisis, with 160,000 civilians taking flight, a security alert over thousands of Islamic State fighters abandoned in Kurdish jails, and a political maelstrom at home for Trump, accused by congressional leaders, including fellow Republicans, of betraying loyal US allies, the Kurds. Syrian government forces, backed by Washington’s adversaries Russia and Iran, have meanwhile taken advantage of the power vacuum left by retreating US troops to advance swiftly into the largest swath of territory previously outside their grasp.

Washington announced a package of sanctions to punish Turkey on Monday, but Trump’s critics said the measures, mainly a hike in steel tariffs and a pause in trade talks, were too feeble to have an impact. Twenty-four hours later US prosecutors’ charges were unveiled against Turkey’s majority state-owned Halkbank for taking part in a multi-billion dollar scheme to evade Iran sanctions. Washington says the case is unrelated to politics. Halkbank denies wrongdoing and called the case part of the sanctions against Turkey.

US ‘show of force’

The Turkish advance, and Washington’s need to swiftly evacuate its own forces, have brought the two biggest militaries in NATO close to confrontation on the battlefield. Washington has complained about Turkish artillery fire near its troops. In the latest potential flashpoint, US military aircraft carried out a “show of force” over the border city of Kobani after Turkish-backed fighters came close to American troops there, a US official said.

Pence said Erdogan had promised Trump by phone that Turkey would not attack Kobani, a strategically important border city where US forces first came to the aid of Kurds against Islamic State, which massacred Kurdish civilians there in 2014. Erdogan said he had not broken his promise to Trump: “Mr Trump’s remark on Kobani was ‘Don’t strike there’,” Erdogan told reporters late on Tuesday. “We said that we had only done an encircling operation there at the moment.”

Washington’s hasty exit has created a land rush between Turkey and Russia – now the undisputed foreign powers in the area – to partition the formerly US-protected Kurdish area. The Syrian Observatory for Human Rights, which monitors the eight-year Syrian war, said yesterday Russian troops had crossed the Euphrates River to advance to Kobani’s outskirts.

Lebanon’s Al-Mayadeen TV reported that Russian-backed Syrian forces had also set up outposts in Raqqa, the one-time capital of Islamic State’s caliphate, which the Kurds captured in 2017 at the peak of their campaign with US support. Hours after Washington announced its pullout on Sunday, the Kurds, who lost thousands of fighters waging battle against Islamic State in a five-year alliance with the United States, made an abrupt deal with Washington’s adversaries, the Russian- and Iranian-backed government of President Bashar al-Assad.

Russia-backed Syrian troops have swiftly moved into towns across the breadth of the Kurdish-held area, including the city of Manbij, a major target of Turkey which US forces said on Tuesday they had quit. Reuters journalists travelling with Syrian government forces on Tuesday entered Manbij and saw Russian and Syrian flags flying from buildings near the city. Russian state television reported yesterday that Syrian government forces had occupied bases abandoned by US troops.

Erdogan, who is due in Moscow later this month, said he had told President Vladimir Putin that Russia could move forces into Manbij, provided that the Kurdish YPG militia was cleared out. “I told this to Mr Putin as well,” Erdogan said. “If you are clearing Manbij of terrorist organizations, then go ahead, you or the regime can provide all the logistics. But if you are not going to do this, the people there are telling us to save them.”

Erdogan says Trump approved his plans for a “safe zone” around 30 km inside Syria, stretching hundreds of miles from the Euphrates river in the west to the Iraqi border in the east. Trump says he did not endorse the Turkish plans but Washington cannot stay to police the Middle East. “They say ‘declare a ceasefire’. We will never declare a ceasefire,” Erdogan told reporters on a plane back from a visit to Azerbaijan late on Tuesday. “They are pressuring us to stop the operation. They are announcing sanctions. Our goal is clear. We are not worried about any sanctions,” he said.

The Turkish campaign shows no sign of abating on the ground, with most of the fighting so far around two border cities, Ras Al Ain and Tel Abyad. A Reuters cameraman in the Turkish border town of Ceylanpinar reported the sound of heavy gunfire just across the frontier in Ras Al Ain, which Turkey’s Defense Ministry had earlier said its forces controlled.

Although US sanctions announced by Trump so far were seen by markets as mild, the case against its second biggest state lender Halkbank was a reminder that Turkey’s economy could be vulnerable to measures that hit its financial system. The charges against Halkbank stem from a case that has caused friction in US relations with Turkey for years. Shares of Halkbank plunged as much 7% yesterday, despite a ban on short selling.- Reuters

Nationals to play winner of the American League Championship Series 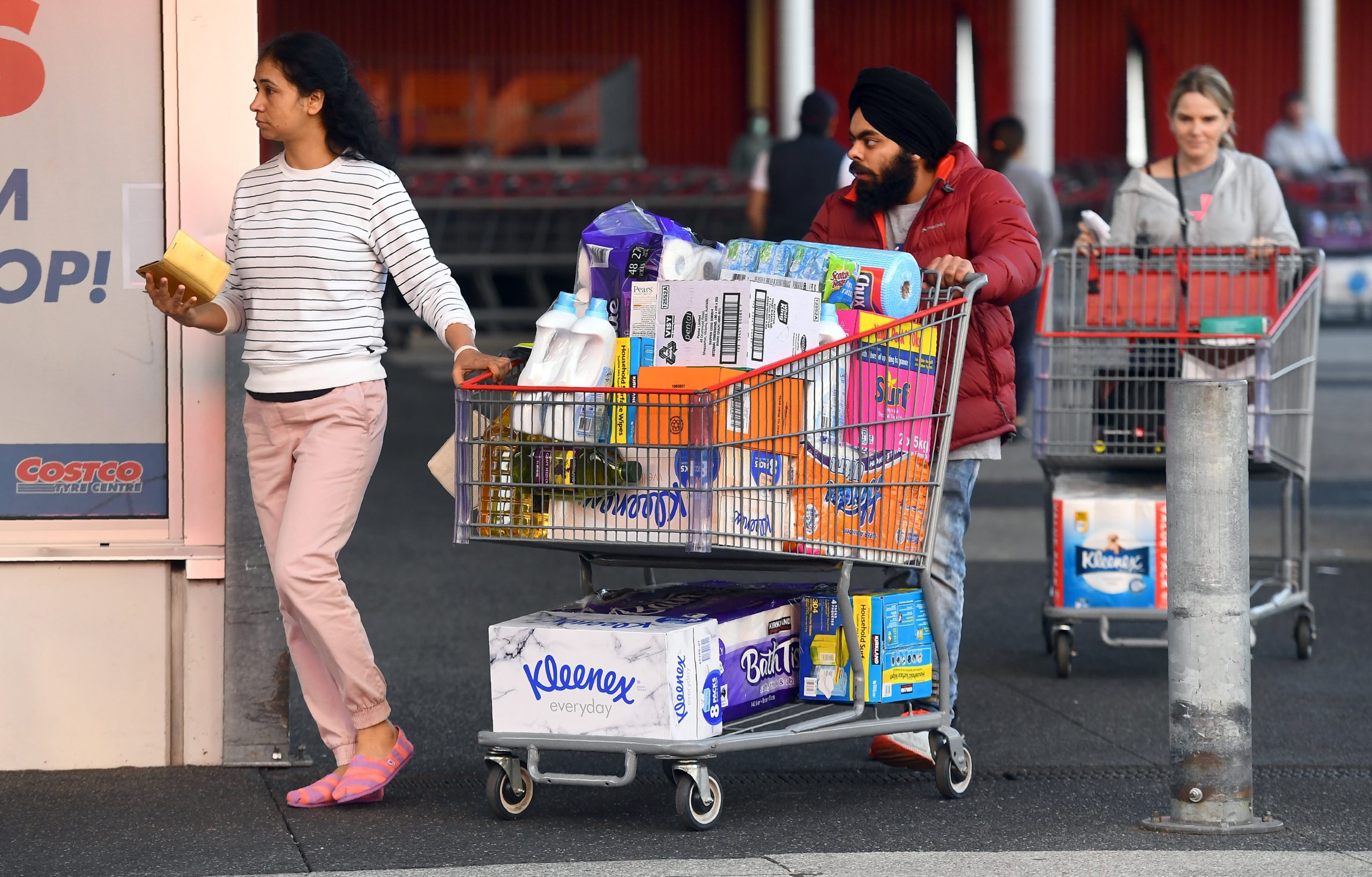 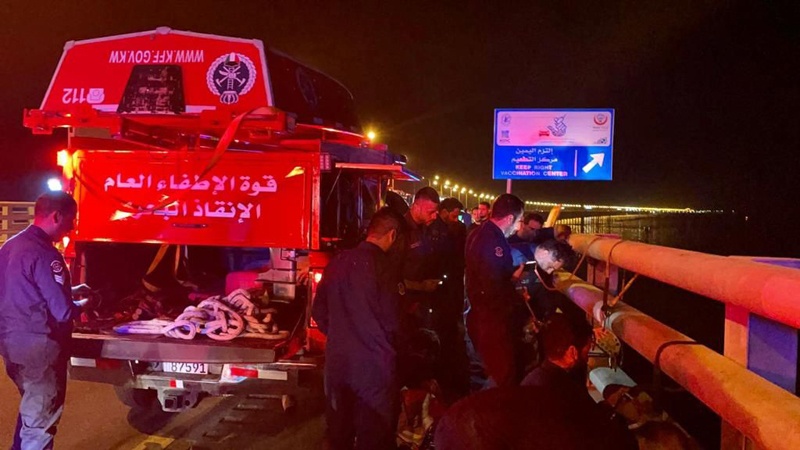 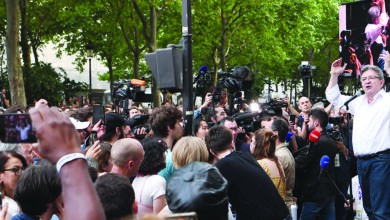 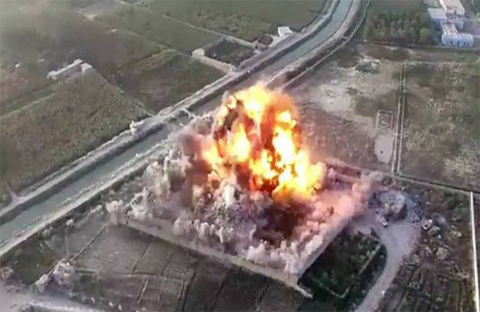