IEA sees 2018 record-setting year for US

NEW YORK: The United States is set to overtake Saudi Arabia as the world’s number two oil producer after Russia this year, as shale companies, attracted by rising prices, ramp up drilling, the International Energy Agency said on Friday.
“This year promises to be a record-setting one for the US,” the IEA wrote in its monthly market report.

Crude production of 9.9 million barrels per day (bpd) in the US was now at the highest level in nearly 50 years, “putting it neck-and-neck with Saudi Arabia, the world’s second largest crude producer after Russia,” the IEA said.

“Relentless growth should see the US hit historic highs above 10 million bpd, overtaking Saudi Arabia and rivalling Russia during the course of 2018 — provided OPEC/non-OPEC restraints remain in place,” it said. A global supply glut pushed oil prices as low as $30 per barrel at the start of 2016.

But producing nations-both inside and outside the OPEC oil cartel-struck a deal at the end of 2016 to cut back production and drive prices higher. Geopolitical tensions and a reduction in oil stocks have also contributed to the recovery. Crude recently rose above $70 per barrel for the first time since 2014 after OPEC and non-OPEC countries agreed to extend their combined cutbacks until the end of this year. Rising prices have, in turn, made it more attractive for shale companies to increase drilling. And since the United States is not a party to the deal, its shale production can continue uninhibited.
“US growth in 2017 beat all expectations … as the shale industry bounced back, profiting from cost cuts, (and) stepped up drilling activity,” the IEA said. “Explosive growth in the US and substantial gains in Canada and Brazil will far outweigh potentially steep declines in Venezuela and Mexico,” it said.

“The big 2018 supply story is unfolding fast in the Americas,” the IEA said.
Shale production is controversial, because in order to extract oil and gas, a high-pressure mixture of water, sand and chemicals is blasted deep underground to release hydrocarbons trapped between layers of rock. And environmentalists argue that the process-known as fracking, or hydraulic fracturing technology-may contaminate ground water and even cause small earthquakes.

Market nearly balanced
Regarding OPEC output, the IEA said that there was “no clear sign yet of OPEC turning up the taps to cool down oil’s rally”. In its own monthly market report published on Thursday, the Organization of Petroleum Exporting Countries had said that the global oil market was moving closer to reaching a healthy balance between supply and demand.
The IEA, which advises advanced market economies on energy policy, said that there was 95-percent compliance by OPEC countries with the agreed cuts.

In the first annual decline since 2013, total oil production from the group’s 14 members fell from 39.6 million bpd to 39.2 million bpd, it said. And while “supply discipline from the non-OPEC camp has been less rigorous, 82 percent for 2017,” it was “nonetheless strong,” the agency said.

At the same time, the increase in US production offset roughly 60 percent of the realized cuts, the IEA said. The impact of the reduction was further blunted by a rebound in output from Libya and Nigeria, excluded from the cuts. The IEA calculated that the global oil supply eased by 405,000 bpd to 97.7 million bpd in December, but this was due mostly to unplanned outages in the North Sea and lower Venezuelan output, the IEA said.

That compares with estimated overall global demand for oil of 97.8 million bpd. The IEA said that if both OPEC and non-OPEC countries maintained compliance, “then the market is likely to balance for the year as a whole.”

For producers, there was a silver lining to taking part in the supply cuts, since “they earned more in 2017 while pumping less,” it said. Among OPEC producers, Saudi Arabia saw the biggest reward, making nearly $100 million a day in additional revenue. Beleaguered Venezuela, on the other hand, only earned an extra $9 million. As a whole, OPEC producers netted an extra $362 million a day. Russia, not a member of the cartel, earned the most of all, pocketing an additional $117 million a day, the IEA calculated.-AFP

FedExpress steams on as Sharapova grinds to halt 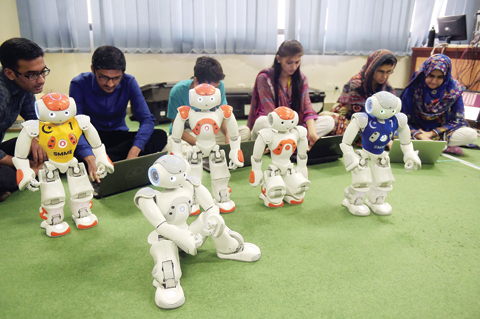 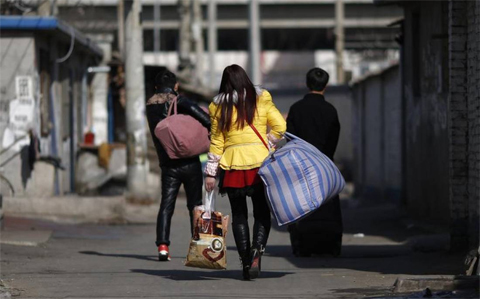 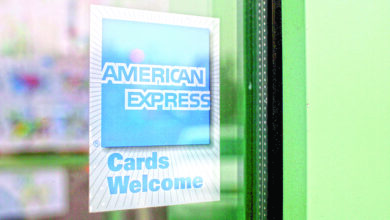 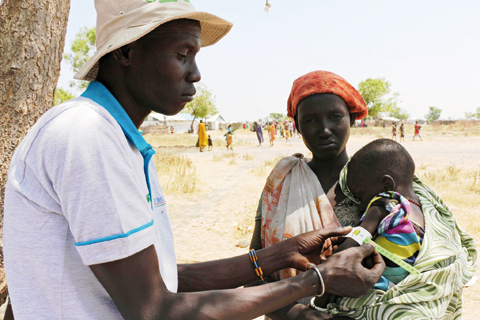