WASHINGTON: President Donald Trump has thrown a long-awaited pandemic relief package into doubt days before millions of Americans will lose their benefits and face eviction from their homes. In a video late Tuesday, Trump called the measure “a disgrace” and demanded Congress more than triple the $600 direct payments to US taxpayers.

The bombshell came less than a month before Trump leaves office, to be replaced by President-elect Joe Biden, and puts in jeopardy a hard-won agreement brokered after months of partisan squabbling. Republicans and the Democrats late Monday finally approved a $900 billion bill meant to throw a lifeline to businesses and people struggling to keep their heads above water.

But in a pre-recorded statement made in the White House and sent out on Twitter, Trump said he would refuse to accept the bill without changes. “I am asking Congress to amend this bill and increase the ridiculously low $600 to $2,000, or $4,000 for a couple,” he said. Democrats, who had been pushing for a much bigger relief package, cheered the statement, but it puts Trump at odds with Senate Republican majority leader Mitch McConnell and House minority leader Kevin McCarthy, who have steadfastly blocked any larger stimulus measures.

Democrats plan to introduce a stand-alone measure Thursday to increase the payments that would go to all taxpayers earning up to $75,000 a year, with smaller amounts for those making up to $99,000. Democratic House Speaker Nancy Pelosi called on Twitter for Trump to “urge McConnell and McCarthy to agree with the Democratic unanimous consent request for $2,000 direct payments! This can be done by noon on Christmas Eve!” However, the measure is unlikely since if even one Republican disagrees it will fail.

Pocket veto or actual veto
The relief package is wrapped into a $2.3 trillion, almost 5,600-page “coronabus” bill that includes a $1.4 trillion omnibus spending bill to fund the government for the coming fiscal year. Without the president’s signature, the special pandemic jobless benefits reaching about 14 million workers will expire, and a moratorium on evictions will lapse. The government will additionally shut down if Trump does not sign the bill by December 28.

Trump has not yet received the bill and he did not explicitly say he would not sign. It is almost unprecedented for a president to veto a bill that received such overwhelming bipartisan support. But his veto Wednesday of a defense funding bill, the NDAA, ensures lawmakers will return to Washington after Christmas to override the action. And while Congress also would almost certainly override a presidential veto of the funding package, Trump could pull off a “pocket veto,” by simply refusing to sign the bill until the current Congressional term ends and the new session is installed January 3.

The new Congress could resubmit the bill, but not before more damage is done to the faltering economy. Despite the risks, Wall Street stocks finished mostly higher Wednesday as investors looked past the possibility the stimulus bill could die and instead focused on the possibility of a richer package. The legislation includes $13 billion in funding for food stamps and $284 billion for another round of small business aid under the Paycheck Protection Program (PPP), as well as aid for US airlines that have been badly damaged by the collapse in travel.

Faltering recovery
As COVID-19 cases have spiked, sending the US death toll over 320,000, the American economic rebound has stuttered – even as the rollout of vaccinations offers hope for a recovery in 2021. Recent data show consumer confidence slumping, along with declines in income and spending, and economists warn of a wave of small business bankruptcies without more help.

Job market gains have stalled and new applications for unemployment benefits have increased in four of the past six weeks, with more than 20 million workers receiving some form of aid as of December 5, according to government data. Diane Swonk of Grant Thornton warned of the risk of a further slowdown. “The aid bill passed by Congress should help to blunt losses as we move into January. The challenge now is to get the bill signed and cash into people’s pockets,” she said. While the housing market has remained a bright spot in the US economy given record low interest rates, new and existing home sales fell in November, according to government and private data.- AFP 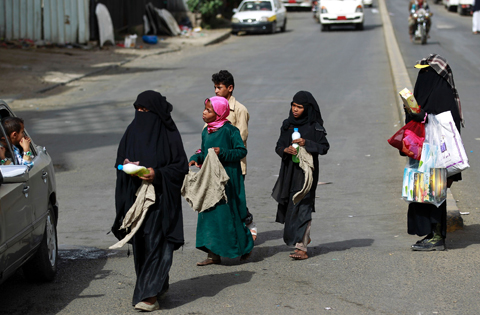 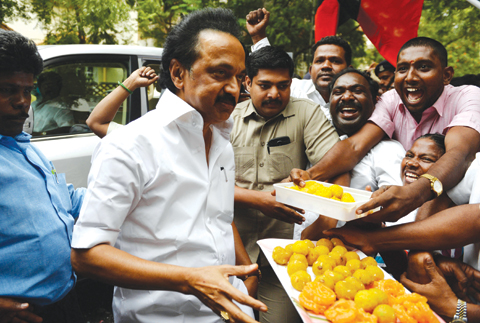 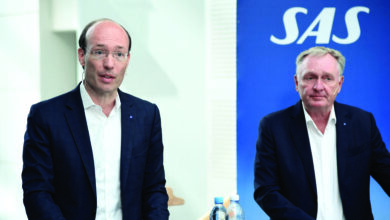 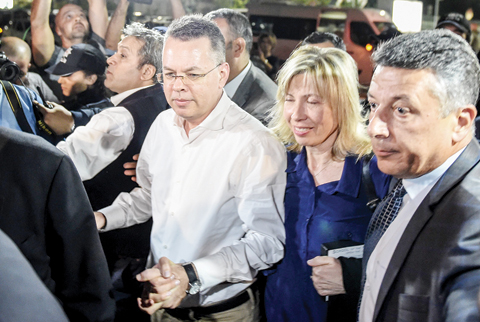