DETROIT: Singer Aretha Franklin, a multiple Grammy award-winner star whose legacy stretches back decades, is gravely ill and surrounded by relatives, a reporter and family friend wrote on his website yesterday. The 76 year-old “Queen of Soul” Franklin, known for hits such as “Respect” (1967) and “I Say a Little Prayer” (1968), “is gravely ill in Detroit. The family is asking for prayers and privacy,” wrote Roger Friedman on the Showbiz 411 website.

Franklin, who was diagnosed with cancer in 2010, last performed in November 2017 for the Elton John AIDS Foundation in New York. Her final public performance was in Philadelphia in August 2017.  “It was a miraculous show as Aretha was already then fighting exhaustion and dehydration,” Friedman wrote, describing the Philadelphia performance.

In 1987 she became the first woman inducted into the Rock and Roll Hall of Fame.”I Knew You Were Waiting for Me,” a duet she sang with the late British singer George Michael, was one of her Grammy-winning hits. In 2005 Franklin was awarded the Presidential Medal of Freedom-the highest award for an American civilian-by then-president George W. Bush. And in January 2009 Franklin sang at Barack Obama’s presidential inauguration.-AFP 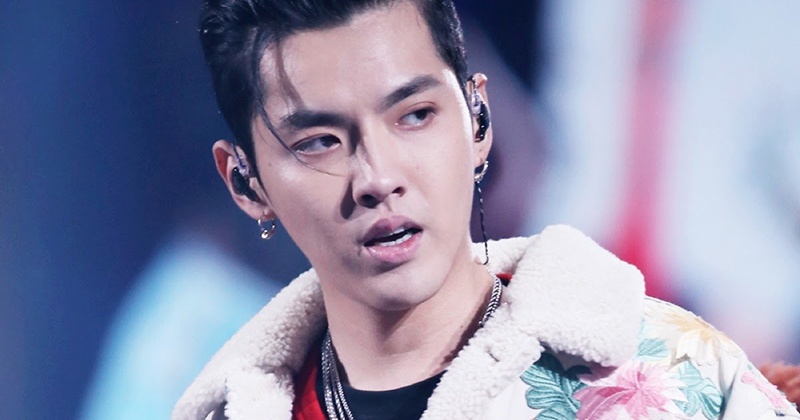 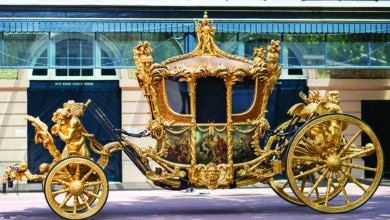 No Harry, Meghan or Andrew on Queen’s jubilee balcony 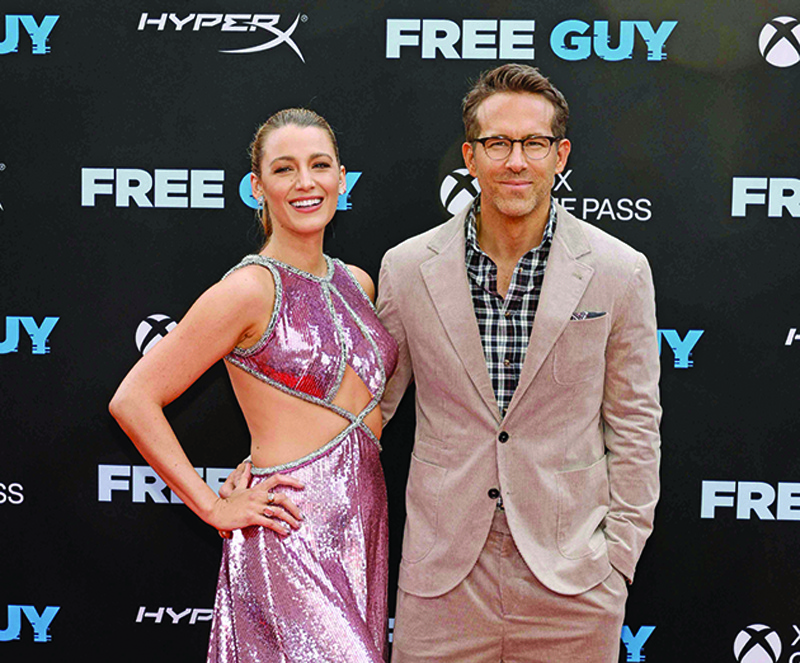 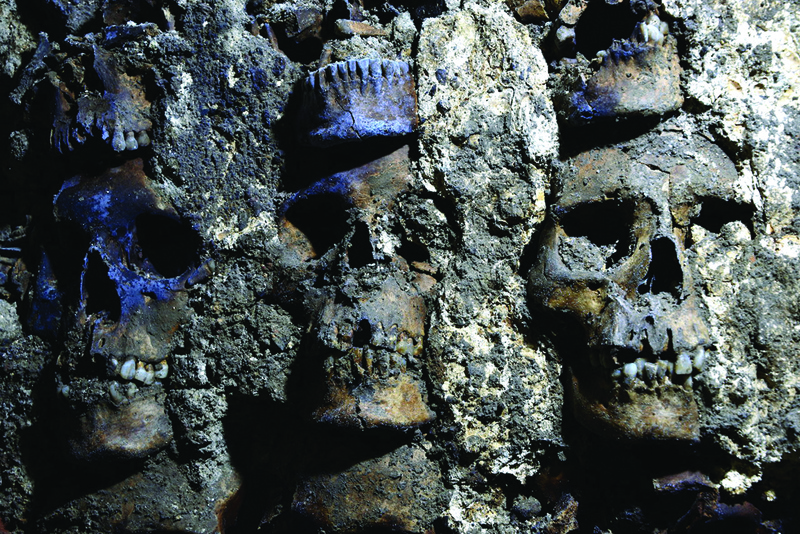