WASHINGTON: The United States and Vietnam on Monday said they had reached an agreement to resolve a dispute over the value of Hanoi’s dong currency, which Washington had briefly accused it of manipulating. Washington in April withdrew its accusation, but Vietnam remains on the US Treasury’s “Monitoring List” for scrutiny of its currency policies.
The new agreement will resolve the dispute between the two countries, according to the joint statement. “Treasury and the (State Bank of Vietnam) have had constructive discussions in recent months through the enhanced engagement process, and reached agreement to address Treasury’s concerns about Vietnam’s currency practices,” the statement said.
Vietnam’s currency practices are singled out in a twice-yearly analysis the US Congress requires detailing countries which might be actively trying to keep their currencies weaker against the US dollar to make their exports cheaper while making American goods more expensive.
The findings in the report are largely symbolic and do not entail sanctions.
Under former president Donald Trump, Vietnam along with China and Switzerland were given the more serious designation of currency manipulators. Trump later withdrew the accusation against Beijing, while President Joe Biden removed the label from Vietnam and Switzerland. All three countries remained on the monitoring list.
Other countries on the list include Japan, Korea, Germany, Ireland, Italy, India, Malaysia, Singapore, Thailand and Mexico. The criteria for making the list are a large trade surplus with the United States, a significant current account surplus and evidence of “persistent, one-sided intervention” in foreign exchange markets, according to Treasury. – AFP 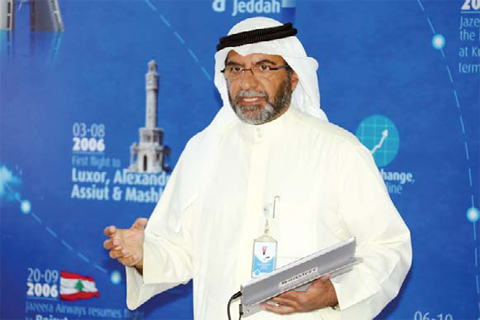 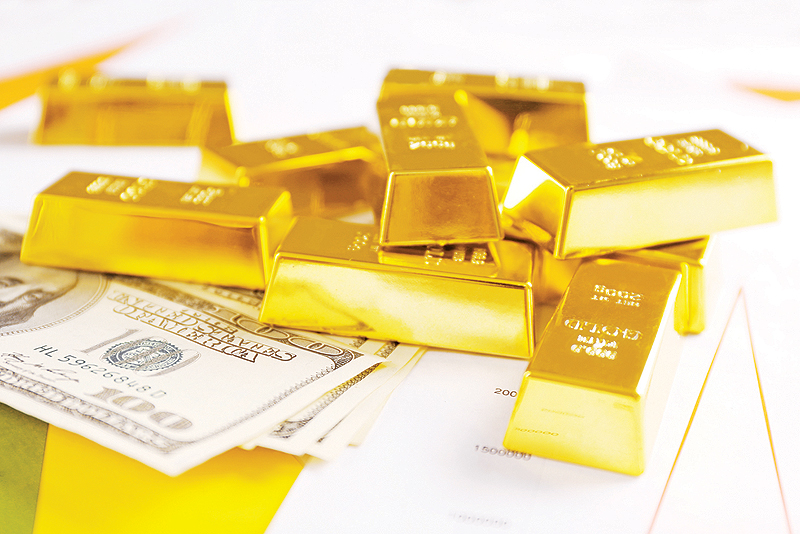 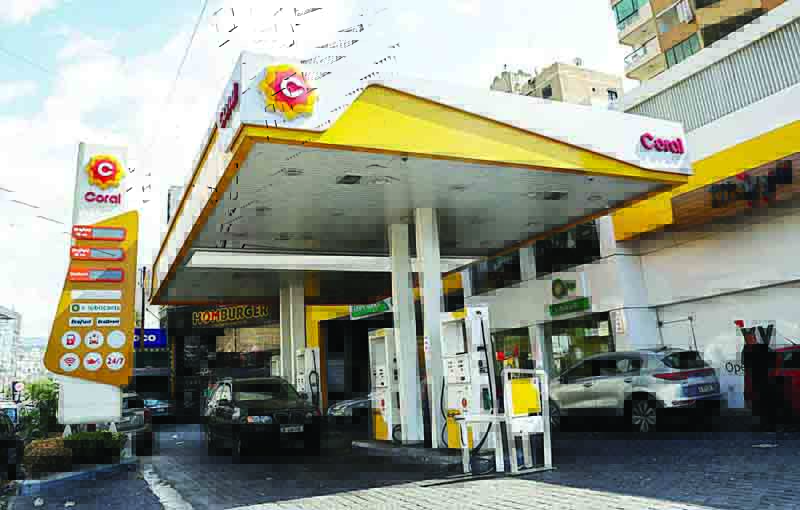 Despite economic crisis, Lebanon to reopen classrooms next month