NEW YORK: Purchases of vehicles plunged in July, sending US retail sales down sharply, as American shoppers pulled back on buying an array of goods, the government reported Tuesday. Restaurants and bars continued to see an upswing in business as customers ventured out despite increasing cases of the Delta variant of COVID-19, and rising prices at gasoline stations also boosted sales there, the data showed.

New restrictions in some areas, including a resumption of mask requirements, could be a factor in the declines, along with the tapering of government stimulus checks, which fueled a spending boost in recent months. Other big declines were posted in clothing and sporting goods along with building materials, where rising prices and supply bottlenecks have hampered construction.

Online sales retreated once again, falling 3.1 percent, while miscellaneous brick and mortar retailers moved in the other direction, gaining 3.5 percent in the month, the report said. “It’s impossible to separate the impact of the fading stimulus boost from the possible hit due to the Delta variant,” Ian Shepherdson of Pantheon Macroeconomics said in an analysis. But he warned, “The Delta hit likely will be bigger in August, so we have to scale back our hopes for third-quarter consumption quite sharply.” – AFP 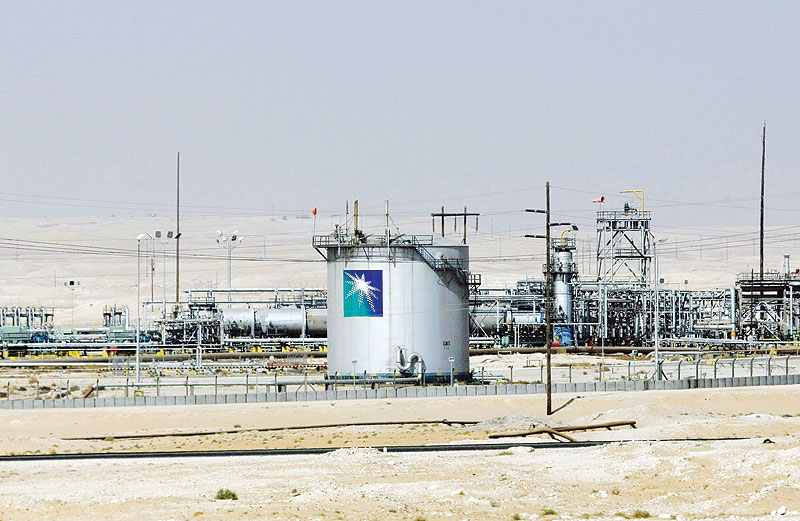 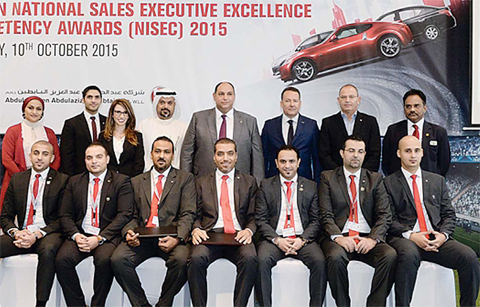 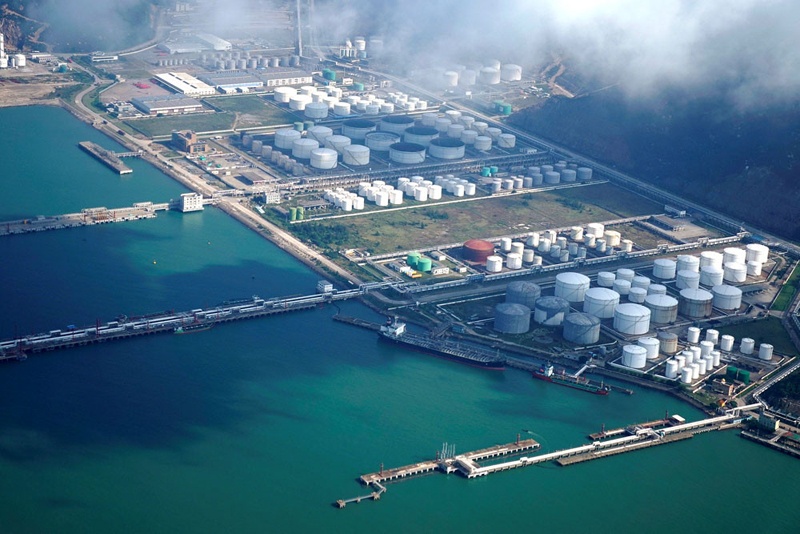 Why has the OPEC-led deal failed to energize oil prices? 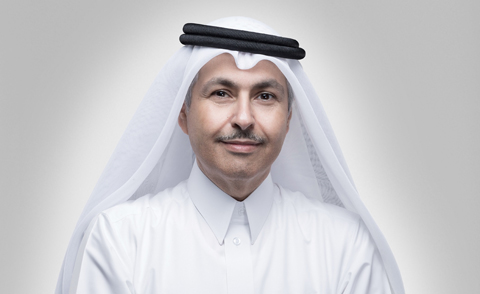