Washington: US House of Representatives Speaker Nancy Pelosi will lead a congressional delegation to the Asia-Pacific region, her office confirmed on Sunday, with stops in Singapore, Malaysia, South Korea and Japan.

The statement made no mention of whether the six-member delegation would visit Taiwan, a flashpoint in conversations between China and the United States in the run-up to the trip.

“The trip will focus on mutual security, economic partnership and democratic governance in the Indo-Pacific region,” Pelosi’s office said in a statement.

The all-Democrat delegation includes Chairman of the House Foreign Affairs Committee Gregory Meeks and members of the House Permanent Select Committee on Intelligence and the House Armed Services Committee.

“Our delegation will hold high-level meetings to discuss how we can further advance our shared interests and values, including peace and security, economic growth and trade, the Covid-19 pandemic, the climate crisis, human rights and democratic governance,” said Pelosi in the statement.

For weeks, US-China tensions had heightened over reports that Pelosi may visit the self-ruled island of Taiwan, which China sees as part of its territory to be reunited by force if necessary.

The two leaders agreed to schedule their first in-person summit but disagreements over Taiwan clouded the conversation, with Xi making an oblique warning to the United States not to “play with fire” over the island.

The United States maintains a policy of “strategic ambiguity” over whether it would intervene militarily were China to invade Taiwan, and while it recognises Beijing’s claim to the island, it also backs the democratic Taiwanese government.

“The air force has firm determination, full confidence and sufficient capabilities to defend national sovereignty and territorial integrity,” Shen said, according to the state-run People’s Daily.

Over the last two years, China has ramped up flights by fighter jets, bombers and other aircraft into Taiwan’s air defence identification zone as a way to signal displeasure and keep Taipei’s own military stretched.

England urged to seize the day for women's football fever 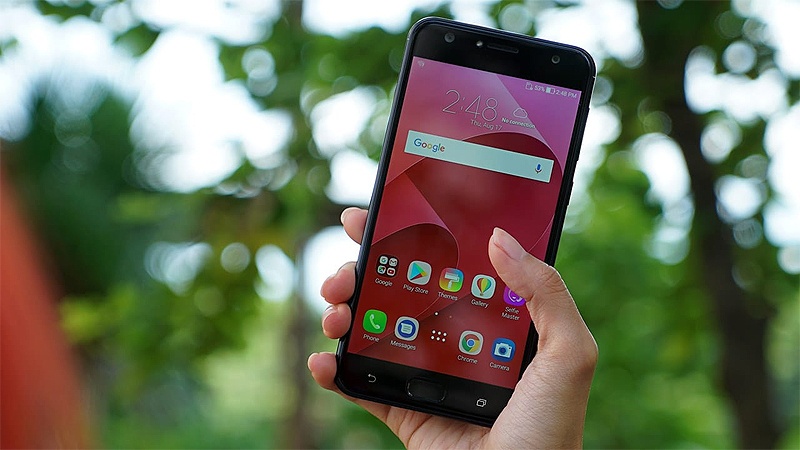 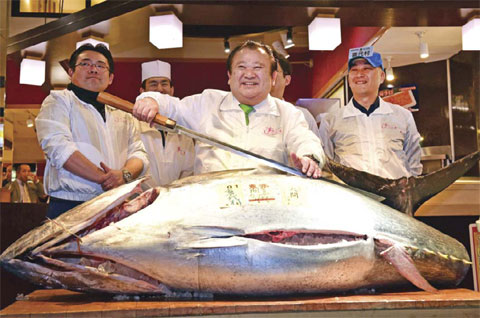 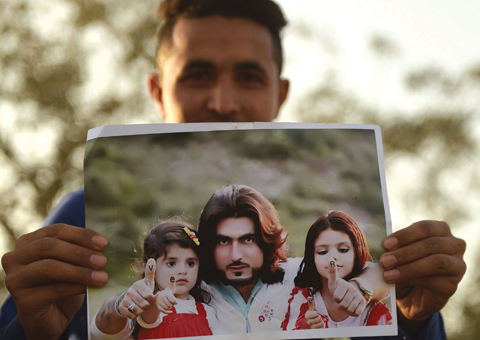 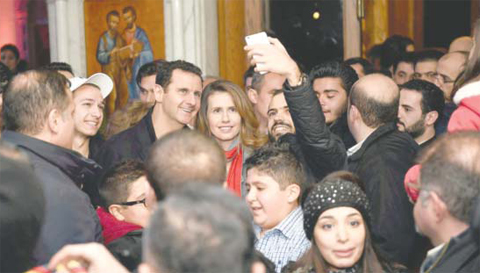