WASHINGTON: The United States conducted its largest air strike in nearly two years against militants in Somalia, killing about 60 Al-Shabaab fighters, the US military said Tuesday. “This precision air strike was the largest air strike against Al-Shabaab since November 21, 2017,” when air-dropped US munitions targeted one of the group’s training camps, killing about 100 extremists, US Africa Command said in a statement.

The strike took place Friday in the Harardhere area along the central coast of the Horn of Africa country, where US forces train Somali troops and also partner with the United Nations-backed African Union Mission in Somalia (AMISOM). Air assaults and missile strikes have increased in recent months against Shabaab, an Al-Qaeda affiliate fighting to overthrow the internationally backed Somali government in Mogadishu.

The surge in activity came after President Donald Trump last year loosened constraints on the US military in Somalia, allowing commanders to take action against suspected militants when they judge it is needed, without seeking specific White House approval. “Air strikes reduce Al-Shabaab’s ability to plot future attacks, disrupt its leadership networks, and degrade its freedom of maneuver within the region,” Africa Command said in a statement. “The group uses portions of southern and central Somalia to plot and direct terror attacks, steal humanitarian aid, extort the local populace to fund its operations and shelter radical terrorists.”

Friday’s air strike came a day before suicide bombers killed at least 16 people at a restaurant and coffee shop in the southwestern city of Baidoa. It also came ahead of the first anniversary Sunday of a truck bombing that left more than 500 dead in Mogadishu, the worst ever attack in Somalia blamed on Al-Shabaab. Last month, Africa Command said American and allied forces had come under attack in Somalia, triggering an air strike in self-defense that killed 18 Shabaab extremists in the country’s south.

In June, an American commando was killed during an attack in southern Somalia that also wounded four US military members and a Somali soldier, officials said at the time. More than 500 American personnel are partnered with Somali forces and AMISOM, which aims to counter the threat from Al-Shabaab jihadists. Shabaab fighters were pushed out of Somalia’s capital in 2011, and subsequently from other towns and cities, by AMISOM troops. But the Islamists still hold sway in large parts of the countryside. They launch regular gun and bomb attacks on government, military and civilian targets in Mogadishu as well as ambushes on military convoys and outposts._ AFP 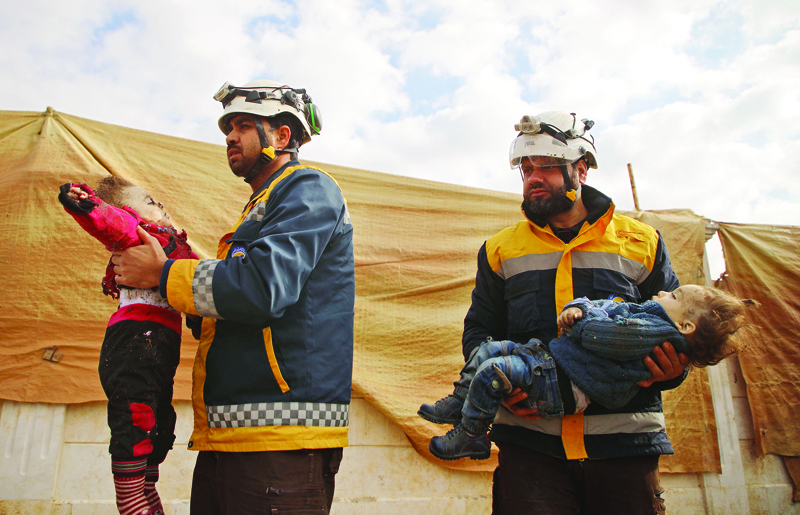 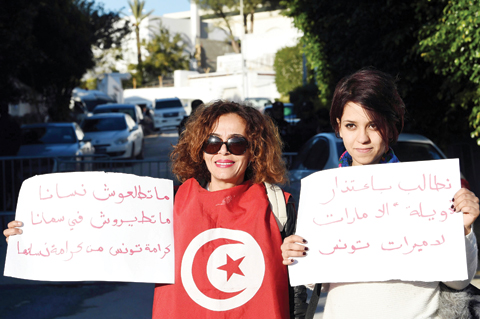 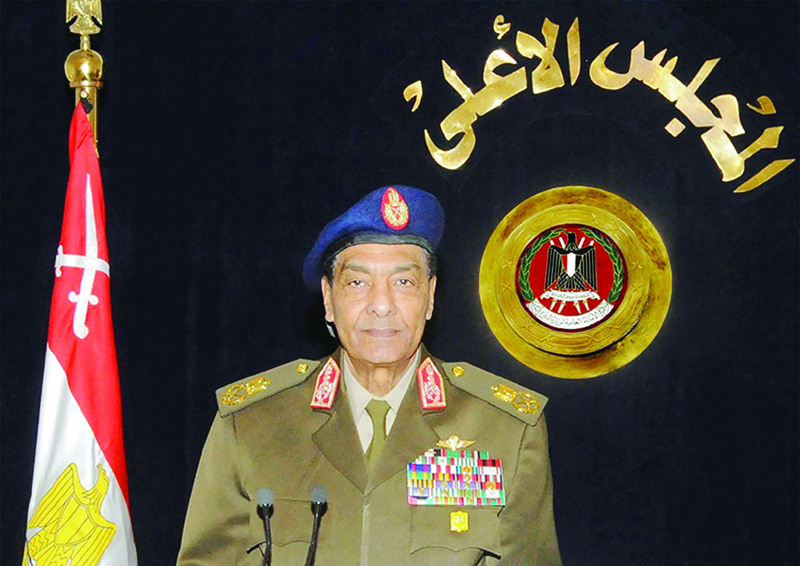 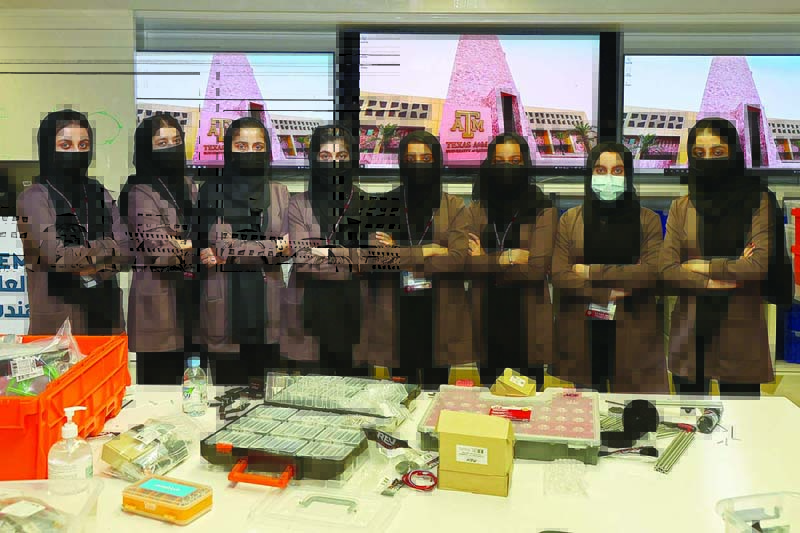