NEW YORK: New Jersey realtor Peter Engelmann says he got his first COVID-19 “exodus call” in early March from a New Yorker who ended up buying a three-bedroom suburban house. With New York City’s coronavirus lockdown confining many residents to tiny apartments for nearly three months, experts think post-pandemic life could see a wave of migration to roomier homes in the suburbs.

“They want open space, they want to be able to barbecue. They want to get out and stretch their legs and not be worried they’re going to be contaminated,” Engelmann told the Thomson Reuters Foundation.

He has noticed a surge in interest in his sales patch, an area of rolling hills dotted with small towns about 40 miles (65 km) west of Manhattan. “I’m on fire. This could possibly be my best year,” he said.

Ultimately, however, property analysts say a suburban renaissance depends on how many companies allow their staff to keep working remotely after the COVID-19 pandemic has passed. “If employers a year out say it was an interesting experiment but we benefit from people being eyeball to eyeball because we want the collaboration, then I think you’re going to start to see this swing the other way,” said Jeffrey Otteau, a real estate analyst in the New York City area.

“But if employers decide to retain this flexibility over the longer term … we’re going to see continued urban flight and renewed economic growth in suburban places.”

‘Get out of the coty’

A recent nationwide Harris poll showed almost 40% of urban dwellers would consider moving to less populated areas, and a slightly higher number said they had been browsing online for properties.

Two-thirds of respondents in a recent survey by Zillow, an online real estate site, said they would consider moving if they had the flexibility to work from home. “Everyone seems to be talking about wanting to get out of the city,” said Debra Ross, another suburban New Jersey real estate agent.

“I don’t believe we’ve all seen this crazy surge yet, but I think everyone’s anticipating it will happen.” Two-thirds of Americans have worked remotely since the coronavirus crisis peaked in March, according to a Gallup Panel poll, although other research has shown that only about a third of US jobs could be done entirely from home.

New York state is the US region hardest-hit by COVID-19, accounting for about 24,000 of the country’s nearly 104,000 deaths, mostly in and near New York City. Most Americans now working from home have said they want to keep doing so, according to a survey conducted in April by staffing specialists Robert Half International.

Companies including Twitter have said already that some of their employees will be able to work from home indefinitely. Facebook has said that within a decade as many as half of its more than 48,000 staff members would work remotely.

Following the Sept. 11, 2001 attacks, many New York City residents and companies relocated to suburban areas. But the trend was reversed after the 2008 recession, when massive government funds were used to bolster Wall Street firms, bringing new jobs to the city.

For now, people who want to leave the city for greener regions are hampered by persistent lockdown restrictions, said Sylvia Ehrlich, head of The Intrepid New Yorker relocation consultancy. 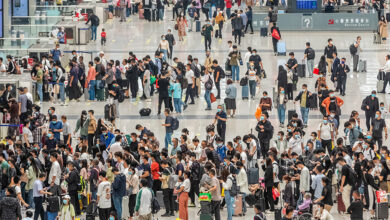 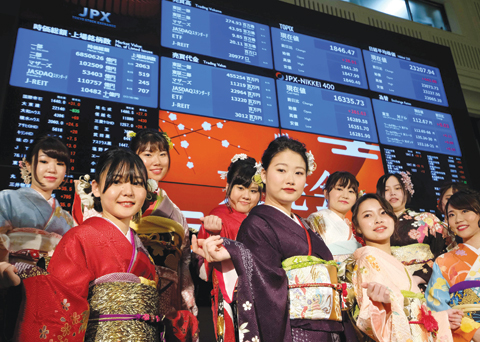 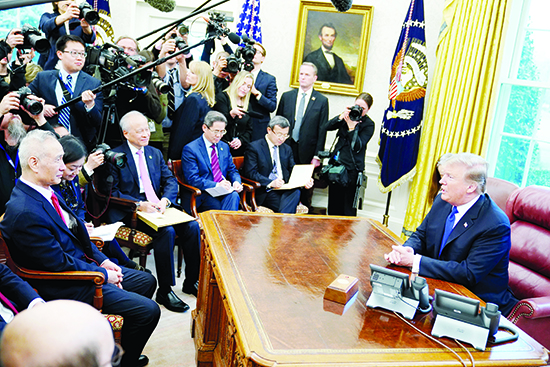