‘This decision to improve efficiency of our operations’

WASHINGTON: The United States will merge the US Consulate General, which serves Palestinians, with its new embassy into a single diplomatic mission in Jerusalem, Secretary of State Mike Pompeo said on yesterday. “This decision is driven by our global efforts to improve the efficiency and effectiveness of our operations,” Pompeo said in a statement. “It does not signal a change of US policy on Jerusalem, the West Bank, or the Gaza Strip.” The consulate-general in Jerusalem is the top mission for Palestinians, who want East Jerusalem for their capital.

“We will continue to conduct a full range of reporting, outreach, and programming in the West Bank and Gaza as well as with Palestinians in Jerusalem through a new Palestinian Affairs Unit inside US Embassy Jerusalem,” Pompeo said. He said the Trump administration was committed to a peace effort between Israel and the Palestinians. US President Donald Trump outraged the Arab world and stoked international concern by recognizing Jerusalem as Israel’s capital in December and moving the US Embassy from Tel Aviv to Jerusalem in May.

The status of Jerusalem is one of the thorniest disputes between Israel and the Palestinians and Palestinian leaders accused Trump of sowing instability by overturning decades of US policy. Palestinians, with broad international backing, seek East Jerusalem as the capital of a state they want to establish in the occupied West Bank and the Gaza Strip. Israel regards all of the city, including the eastern sector it captured in the 1967 Middle East war and annexed, as its “eternal and indivisible capital,” but that is not recognized internationally. The Trump administration has avoided that description, and noted that the city’s final borders should be decided by the parties.–Reuters

One year after IS 'defeat,' Syria's Raqa still in fear 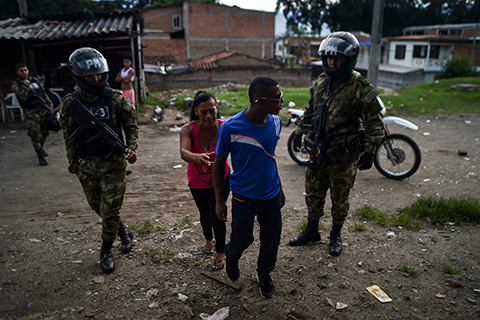 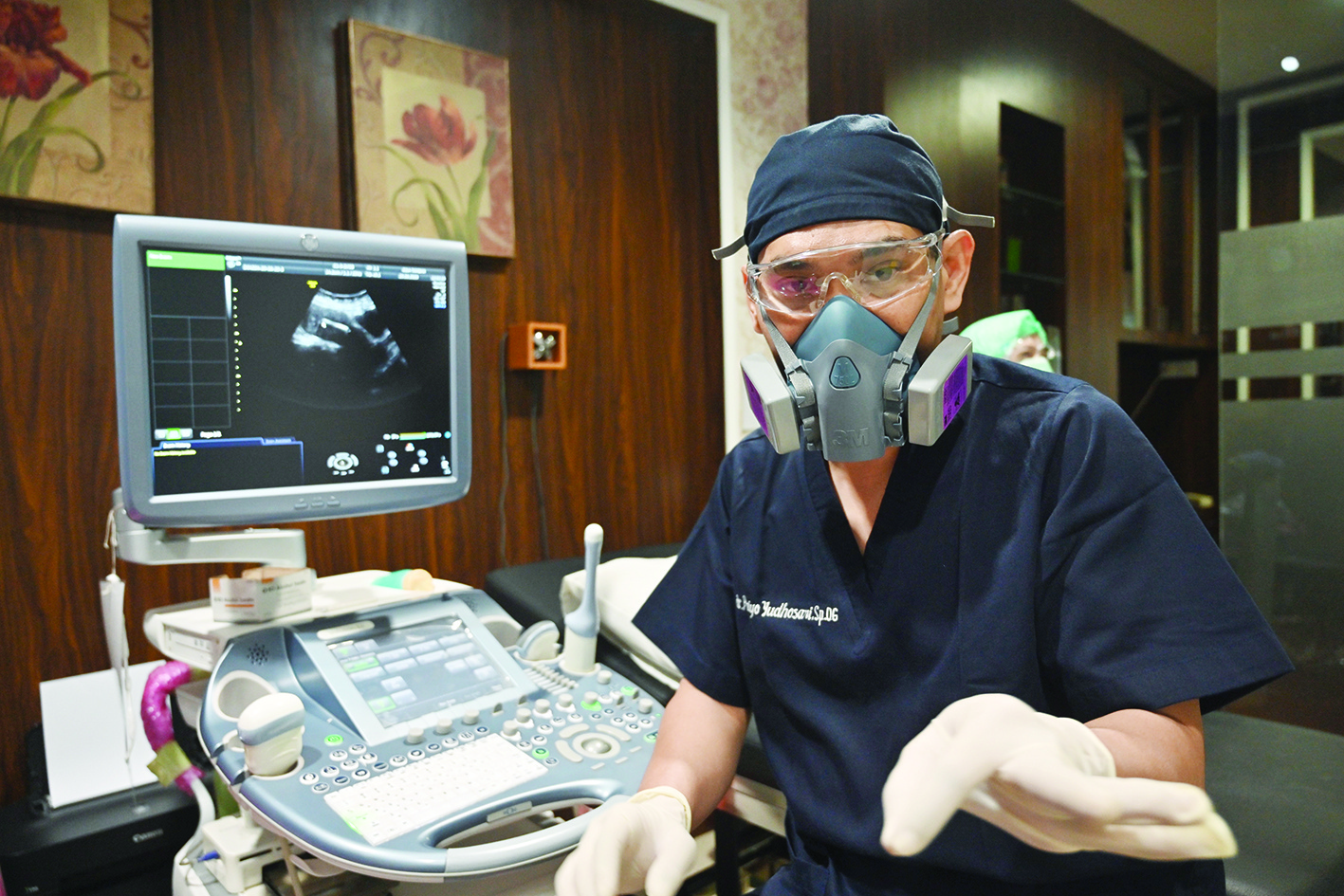 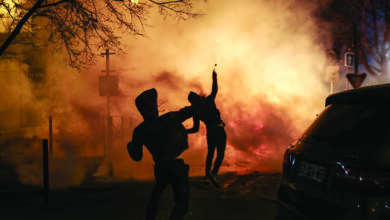 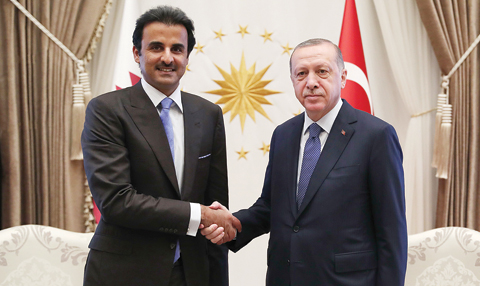