WASHINGTON: The US trade deficit fell in July for the first time in three months, the Commerce Department said yesterday, as the vaccine-fueled surge in American consumer demand ebbed and exports picked up. The trade deficit was $70.1 billion in July, according to the report, 4.3 percent lower than the previous month’s downwardly revised figure and a bigger drop than analysts expected. Imports fell very slightly to $282.9 billion, while exports picked up 1.3 percent to $212.8 billion, in what Mahir Rasheed of Oxford Economics described as trade flows reverting after the United States’ vaccine-fueled spring bounceback.

“We expect the deficit to narrow further as foreign consumption gains momentum and domestic demand decelerates,” he said in an analysis. “The pandemic will continue to pose a downside risk to trade flows, but we expect a gradual normalization in trade dynamics as vaccinations increase and supply disruptions slowly ease.”

The decline in the overall goods and services deficit was fueled by a drop of $5.5 billion in the goods deficit to $87.7 billion, while the services surplus fell $2.4 billion to $17.7 billion. Compared to July 2020, when the pandemic had badly hit global commerce and American consumer demand, the deficit was 37.1 percent, or $131 billion, higher. Services exports increased marginally while goods exports made up the bulk of the overall jump, with capital goods seeing a $1 billion increase, while consumer goods and automobiles and parts rose by smaller amounts. Goods made up most of the decline in imports, with consumer goods falling $2.1 billion and industrial supplies dropping $1.7 billion even as cars and parts rose $1.1 billion.

Meanwhile, new US unemployment benefit filings dropped to a fresh pandemic low last week, government data showed yesterday, a positive sign for the labor market as it faces renewed disruptions from the Delta variant. The Labor Department reported a seasonally adjusted 340,000 new filings for aid in the week ended August 28, 14,000 less than the previous week’s upwardly revised level and the lowest since COVID-19 caused millions of layoffs in March 2020.

Another 102,405 filings, not seasonally adjusted, were made under the Pandemic Unemployment Assistance (PUA) program to aid freelancers not normally eligible for aid, about 14,000 less than the week prior. While the new claims were fewer than analysts expected, Ian Shepherdson of Pantheon Macroeconomics warned that they may not indicate job growth, since firms may simply be slowing hiring as they wait to see how bad the surge of the fast-spreading Delta variant of the virus will be.

“This is a new cycle low and the trend in claims is still falling, despite the surge in COVID cases across the southeastern quadrant of the country. But claims tell us nothing about the pace of hiring, which appears to be bearing the brunt of the Delta hit,” he said in a note. Shepherdson predicted the Labor Department’s August employment report due out Friday would show job growth slowing. The data come ahead of the September 6 end of the PUA and the Pandemic Emergency Unemployment Compensation (PEUC) programs, both of which Congress created as emergency measures at the pandemic’s start and will finally expire. As of August 14, the most recent week for which data is available, more than 5.4 million people were receiving PUA benefits and 3.8 million receiving aid under PEUC-most of whom will not receive jobless aid after next week. “Today’s Labor Department report comes as millions of Americans are bracing themselves for extreme hardship, faced with losing pandemic benefits as the Delta variant surges across the country,” said Andrew Stettner of the progressive think tank The Century Foundation, which has been tracking the impact of the benefits’ end. —AFP

Photo of the day 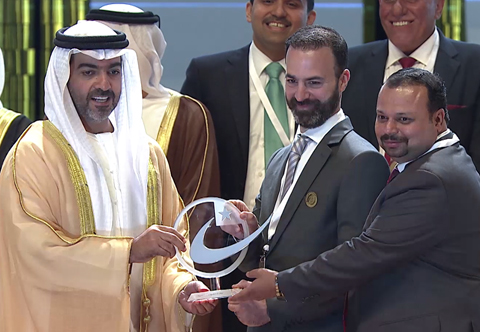 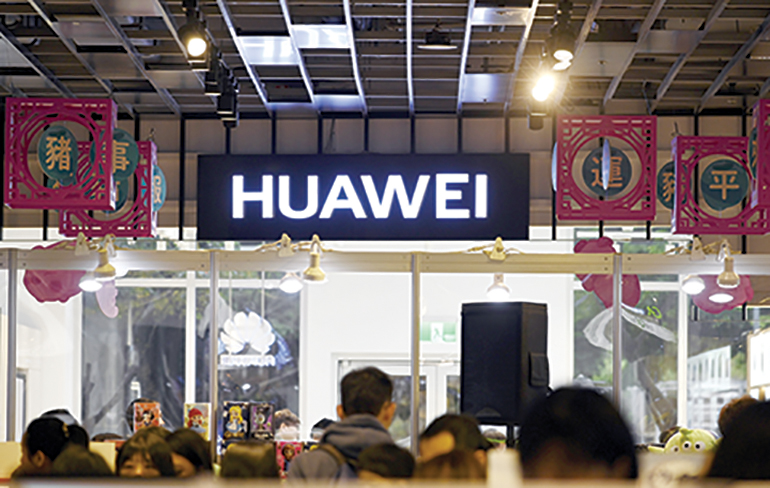 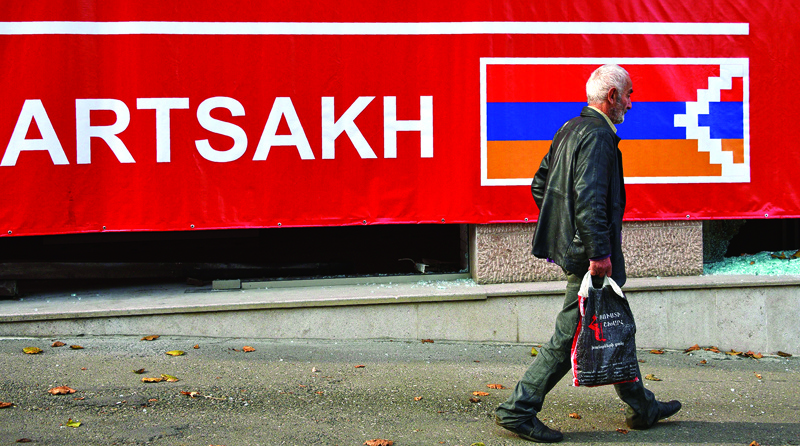 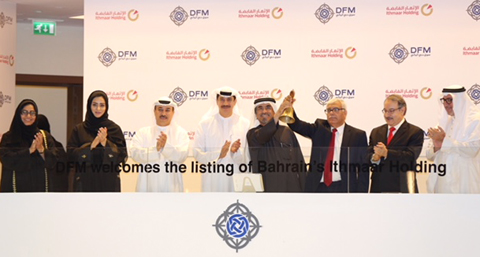